If you typically stay until the end of the credit roll when a movie ends, you’ve probably noticed the logo of the American Humane Association and a statement that “No Animals Were Harmed” during the making of the movie. Those who love animals may feel a sense of satisfaction or relief upon seeing that notice. However, new investigations indicate that when the AHA proclaims that “No Animals Were Harmed,” it may not actually mean that no animals were harmed. A 2013 investigation by the Hollywood Reporter, one of the major trade newspapers covering behind-the-scenes action in the film and TV industry, uncovered many instances of animals that were harmed and even abused, despite the presence of the “No Animals Were Harmed” logo at the end of a movie. Other organizations have stepped in to continue and expand investigations of this sort, as well as to monitor the professional animals working on movie and TV sets.

The AHA began working with to protect working animals in Hollywood in 1940 and is celebrating the 75th anniversary of the “No Animals Were Harmed” program this year. Animal safety reps from the AHA work on film sets all over the world to monitor the use of on-set animals in commercials as well as movies and TV shows, and its guidelines for the safe use of animals are considered an industry standard. The AHA also serves as a resource for screenwriters, producers and other industry professionals.

However, more than a handful of incidents have surfaced in which evidence clearly indicates that animals were harmed on set. The list of injuries run from minor ones to the deaths of the animals, and the locations in which the harm occurred include both film and TV sets. Examples come from some of the most-awarded and biggest hits of recent years. 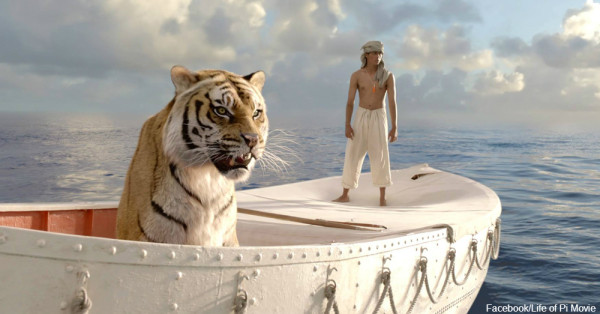 For example, the Bengal tiger that was a central character in 2012’s “Life of Pi” almost drowned after falling off the boat it was filming on. Fourteen horses were injured during the filming of 2008’s “The Chronicles of Narnia: Prince Caspian.” On Peter Jackson’s movie, “The Hobbit,” 27 animals died. Many of them were sheep and goats who drowned or died of exhaustion or dehydration while being housed and trained at a nearby farm. The deaths happened while filming was on hiatus, and no one was monitoring the animals at the time.

In the case of the deaths on “The Hobbit,” a trainer notified the AHA and asked for an investigation. The AHA, however, first refused to investigate, even when told where the animals were buried. The organization then said it couldn’t get involved because the deaths happened when filming was on hiatus. The “No Animals Were Harmed” credit was awarded to “The Hobbit,” but the wording that appeared on screen was carefully tweaked. 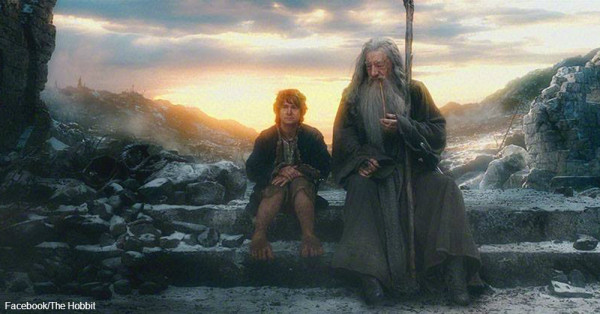 Other injuries to animals occurred a dog that was deliberately punched during the filming of “Eight Below,” a shark that died during a commercial shoot for Kmart and multiple horses that died from colic on the set of “There Will Be Blood.” Most notoriously, four racehorses died during the filming of the TV show, “Luck,” which was set in the racing world. The show was immediately canceled after the deaths came to the public’s attention.

A filming hiatus, such as that on “The Hobbit,” isn’t the only case in which the AHA guidelines don’t apply. The AHA typically awards the “No Animals Were Harmed” credit if any harm that occurred happened while the cameras weren’t rolling. It also awards the credit if it determines that harm caused to animals was accidental rather than intentional.

In the wake of the Hollywood Reporter’s investigation and the subsequent controversy, the AHA has announced new policies and procedures to help ensure animal safety. These include hiring veterinarians to oversee production safety on sets, reviewing the safety guidelines and bringing in independent investigators in the case of an animal death.

Some people in Hollywood feel these steps aren’t enough. Former AHA employees have founded a new organization, Movie Animals Protected, to provide more transparent oversight and monitoring of on-set animals. MAP promises to monitor animals at all times, not just while cameras are rolling, and to be responsive to any on-set injuries. 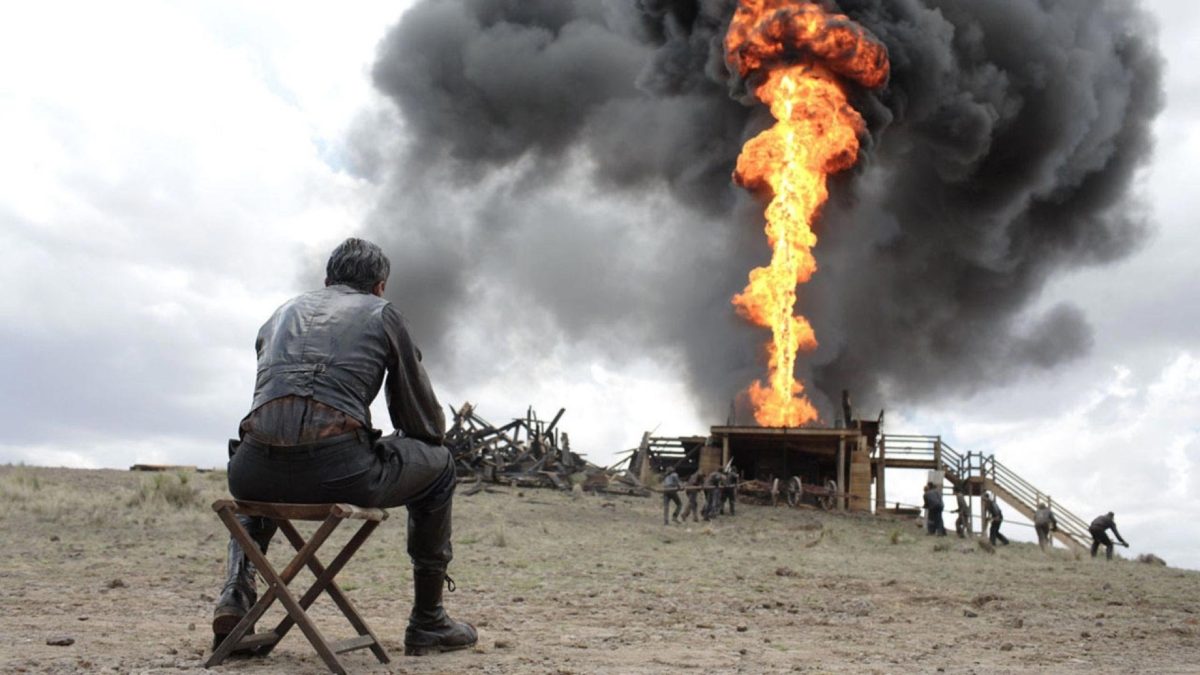 While some urge filmmakers to use computer-generated animals in their productions, in many cases real animals are required for the story and images to be realistic and believable. If you care about animals in the movies, check out these whimsical hoodies that show your love of animals.