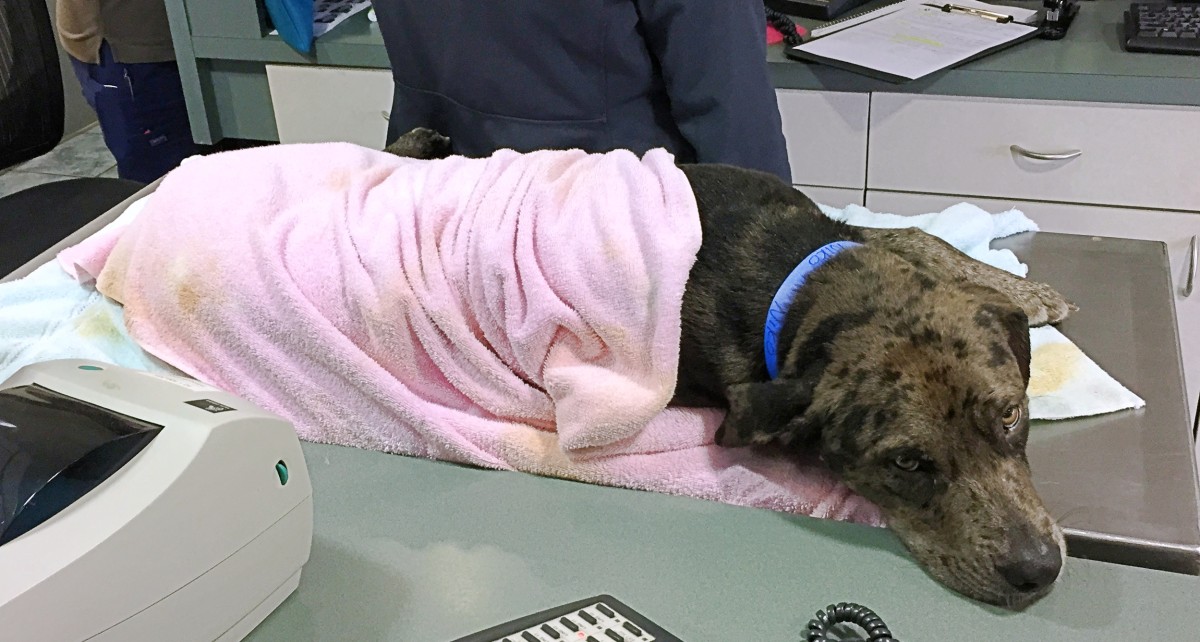 After a caring passerby witnessed Niko being hit and dragged by a car, they thought he was a goner. But Florida SPCA wouldn't have it. They immediately began collecting donations for the leg surgery they thought he needed.

However, as vets were prepping for Niko’s surgery, they made a shocking discovery: not only did Niko fracture his vertebrae (which will eventually cause paralysis), but he’d also been shot twice — and the bullets are still inside his body!

He must now undergo multiple surgeries: one to stabilize his vertebrae so the fracture can heal, and one to remove the bullets. The cost is more than $10,000 and without donations, his shelter can't cover it.

This poor dog has been through enough at the hands of careless humans. Give him the surgeries he needs so he can finally have the healthy, active life he deserves. 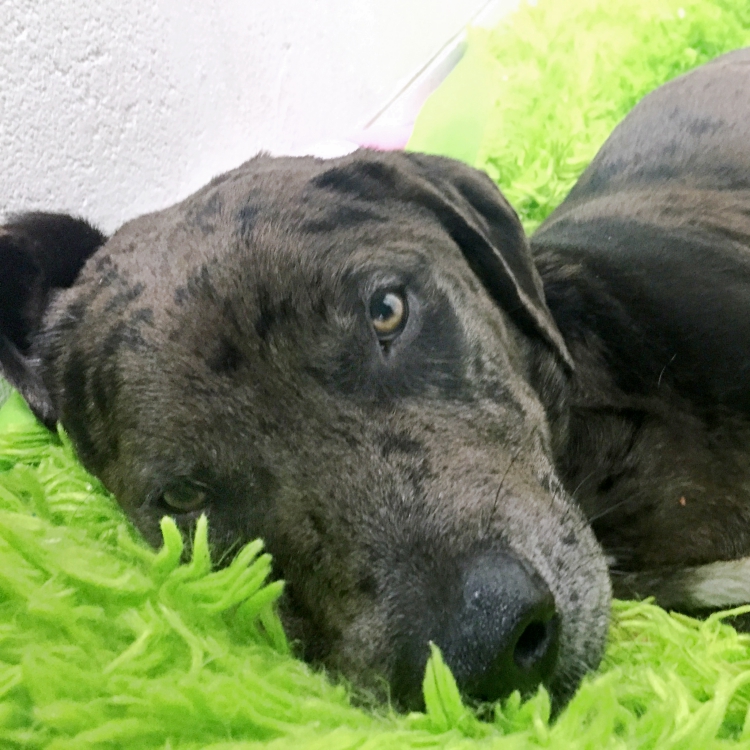 After a lifetime of abuse, it's up to us to give Niko the care he's never had.

You can help fix Niko's spine so he can walk, run and play with his forever family.