A growing population of ponies, cattle, and deer are threatening woodland and wildlife habitats in England’s New Forest national park.

The park has been lauded for years as a prospering example of biodiversity. Ancient woodlands, wetlands, and more than 92 percent of the reptiles and amphibians in England make their home in the New Forest, but that could all change very quickly if overgrazing continues.

The New Forest ponies and livestock are allowed to roam the area freely but recent taxpayer subsidies have made it lucrative for the owners of these animals, a group of six New Forest Commoners, to increase their number. The Commoners take in about $111.70 per head of cattle and $89.39 per pony up to about $7795 under the Verderers’ Grazing Scheme, part of the New Forest Stewardship budget. Now clouded by Brexit, the EU-funded Basic Payment Scheme paid those farmers a further $582.07 per cow and $349.50 per pony with no limit. 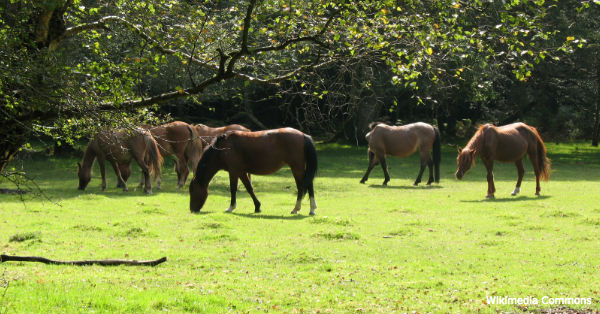 Chris Packham, an English naturalist and broadcaster, and 12-year resident of the New Forest, told the Guardian that overgrazing should not be taken lightly by those who want to see the area flourish.

About 34,000 call the New Forest area of Hampshire home today, almost 1,000 years after William the Conqueror would have had trespassers hanged and mutilated if they were found on his personal hunting grounds. The laws have obviously relaxed since then, but lack of restraint has led to overcrowding and threats of a different nature.

There are around 5,000 ponies on the land now, up from 3,000 in 2005, and 2,000 in 1960. The explosive growth has worried more than just Packham. Sam Manning, a conservationist and the founder of ecological group Wilder, told the Guardian that oversight of the New Forest from a conservation standpoint has been lacking. 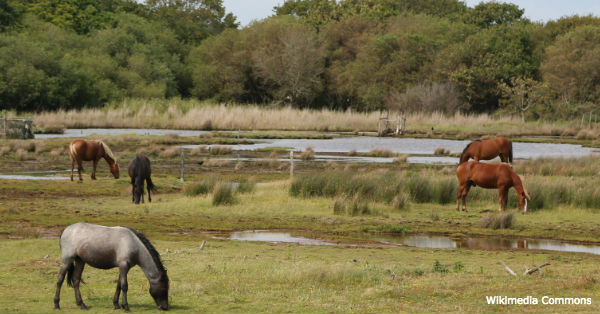 “We know that an estimated 170 species have been lost over recent decades and that can be partially attributed to overgrazing,” Manning said. “Now 68 percent of the New Forest is in unfavourable or unfavourable recovering condition which, considering it’s supposed to be one of the most well-managed biodiverse areas in the country, is frankly unacceptable.”

While contention comes down to the Commoners who bring their animals to endangered New Forest areas to graze, Sue Westwood, Clerk to the Verderers, a board of ten that oversees the law of the New Forest, wants to make it clear that most residents want to see the area preserved. 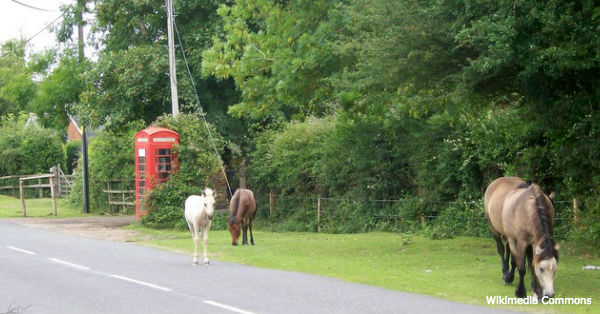 “It is unfortunate that some commoners have exploited the new BPS by significantly increasing their cattle herds,” she said. “The majority of commoners have not done so, and the Verderers, and indeed the majority of commoners, are concerned that there will be adverse publicity affecting all commoners when in fact it is just a small minority who have sought to overexploit the EU subsidy system and the forest itself.”

While the future of the New Forest lays in the hands of its concerned residents, you can help those currently in need on the other side of the pond in Louisiana. Rainfall is battering the state and surrounding areas causing widespread floods. Animals have been rescued from flood waters from homes, animal shelters and rescues. Swift-moving flood waters don’t appear to be receding anytime soon. Follow this link to read more about how you can help.