The world’s largest streaming service (at least, outside of China) just announced a major boost in its canine-friendly content today, and it’s got dog-lovers grinning from ear to ear.

The six-part dog-umentary series, aptly named Dogs, tells the story of (wo)man’s best friend by following adorable dogs and puppies in different parts of the world. 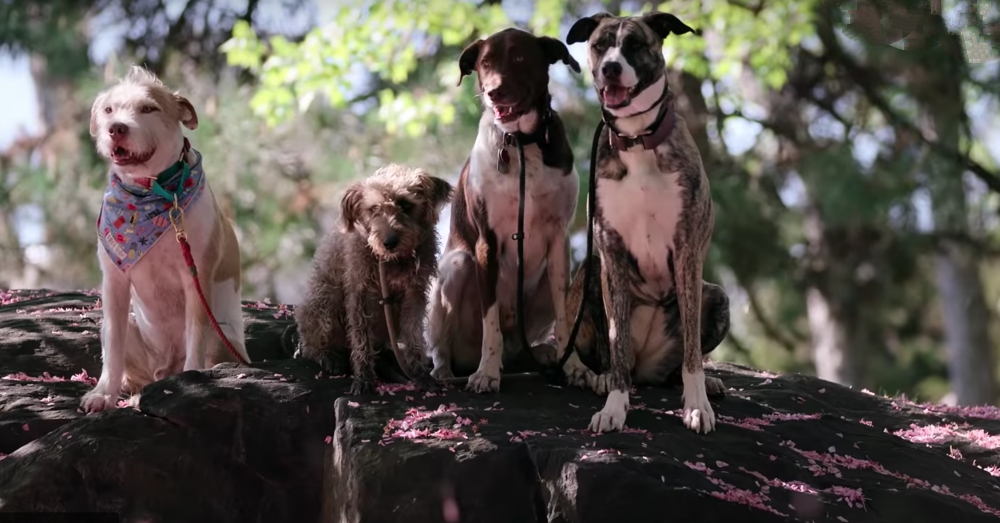 There’s a trio of guide-dogs-in-training, dogs who help kids with disabilities, Italian fisherman who relay on a canine to help reel in their catch, and a man desperate to reunite with his Husky, who he was forced to leave behind in war-weary Syria, and a Costa Rican rainforest shelter that has rescued thousands of strays.

The series doesn’t officially debut until November 16, but the trailer is already out, and its already evident that a box of Kleenex will be required to properly engage with this adorable tear-jerker. 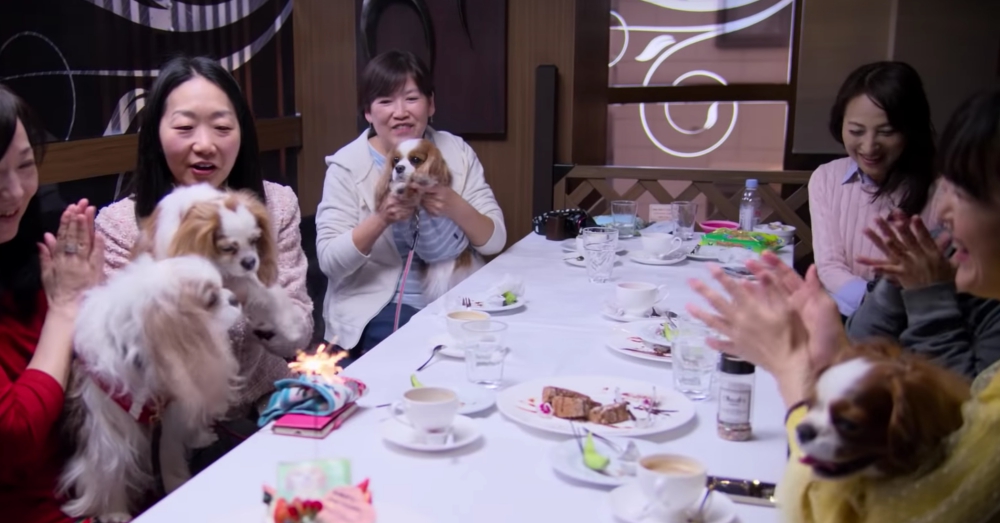 “Dogs don’t just make us feel loved, dogs make us feel safe,” co-producer Glen Zipper told Variety of the upcoming series. “In the world we live in today, no matter how divided we are, we should take care to realize how much dogs mean to all of us, and how our bond with them can help bring us together.”

Watch the trailer for Netflix’s new dog-umentary series below!