Dog Missing For 19 Days, Family Was Giving Up Hope

Christmas Eve brought the best present for Vivian and her husband, Jack, when their precious family dog, Whitney, was found after being lost in Hendersonville, North Carolina, for 19 days.

Christmas was not going to be merry without Whitney. “It was gearing up to be a miserable Christmas without him,” Vivian Weir Dugan told the Citizen Times.

Whitney, a 7-year-old Aussie mix, was with a pet-sitter when he slipped away and was lost in an unfamiliar area of North Carolina. When Dugan found out her dog was lost, she went to Facebook to help spread the word. She found the WNC Lost & Found Pets Facebook group and posted an online lost ad. 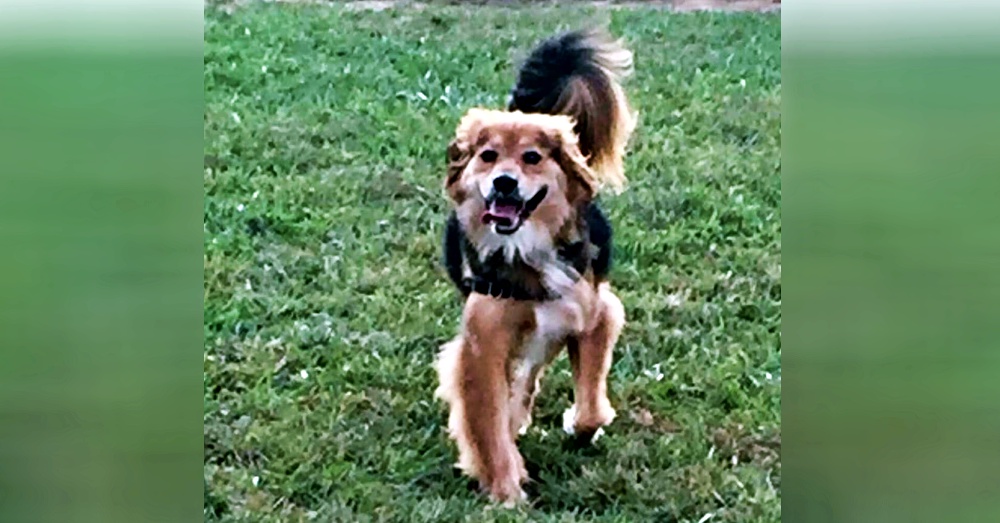 Then she went out on foot and got the local police, mailmen, and anyone she met to help her look for her lost dog. She posted lost ads on telephone poles and waited for her phone to ring.

The support and outreach was overwhelming. “I got calls, emails, texts from people all over the place,” Dugan said. “Anywhere I stopped, people would say, ‘Oh, you’re Whitney’s mom. We’re still looking for him.’ It was so heartwarming.”

Dugan received multiple calls and leads that she followed, only to arrive too late. Whitney was an expert at escaping from potential rescuers and his family. 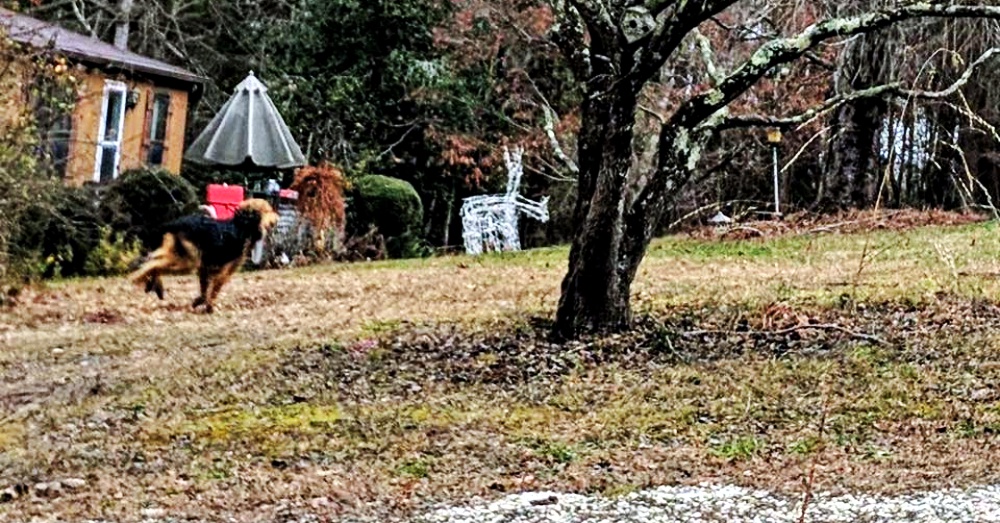 However, a Christmas miracle was in the works. On Christmas eve, a man posted a picture of Whitney running in his brother-in-law’s backyard to the Facebook group. The man recognized Whitney from his lost photo on the group page.

Dugan arrived in time to catch Whitney and take him home. His family was so happy and could not have done it without all the support and tips from strangers. 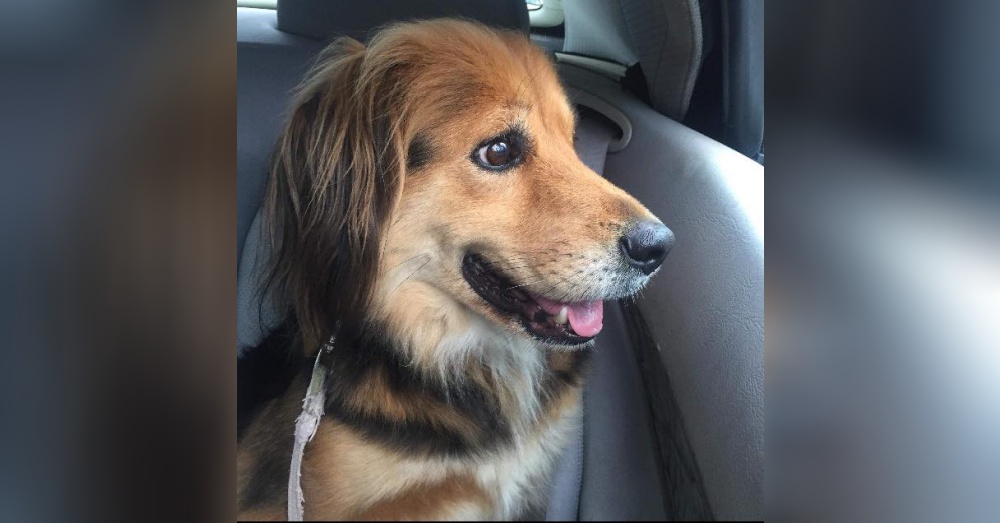 Both of Dugan’s dogs received GPS trackers that holiday. Dugan showed her thanks by making cookies and sending out thank you cards. It meant so much to her that people took time out of their day to help her find her dog.

You can reward your dog for being a good dog and help one in need with Rescue Box!