The Sampson County Animal Shelter in North Carolina is facing fines for not following the state-mandated law of holding a dog and cat for 3 days before euthanizing. The shelter put a total of 15 pets down too soon. Sadly, there has been a long list of issues at this shelter.

After inspection by the state Department of Agriculture, the shelter received a fine of $4800 for a laundry list of problems. The fines started with the early euthanization of animals. During inspection, the remaining animals were found in poor condition.


WRAL reports, “The inspection, which took place Feb. 23, found dogs that were emaciated, had open sores and were missing or did not have veterinary records. The violations are laid out in a 27-page report delivered March 12 to Sampson County Manager Edwin Causey from the state.”

The report described a Great Dane who was extremely emaciated, weighing only 56 pounds, with open wounds on his legs. The local News and Observer stated, “The shelter director told the inspector that shelter staff had not noticed the dog’s emaciated body condition or large sores on its legs that needed surgery, according to the notice.” 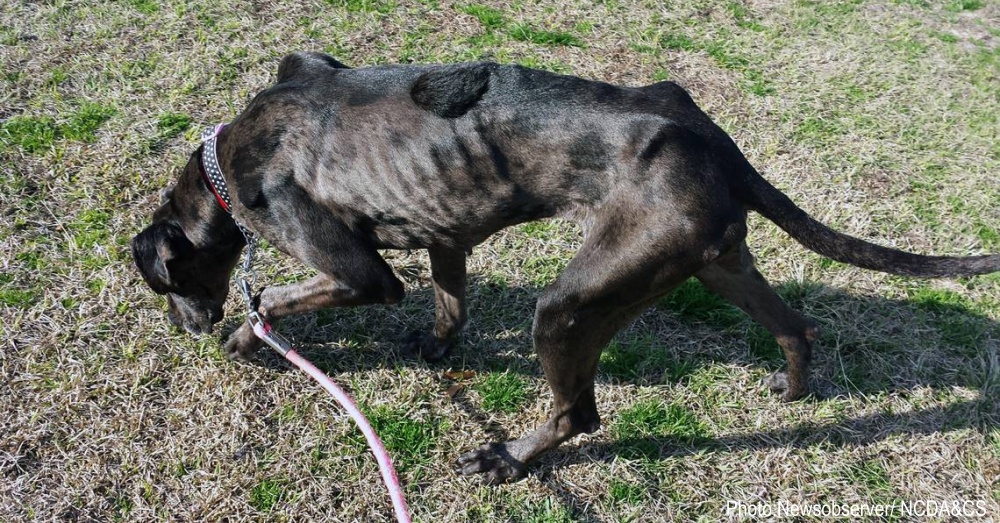 The living conditions were also not up to standard. The shelter’s lighting was not adequate. The dogs were not getting enough interaction or enough food. It is heartbreaking that animals who are supposed to be safe and taken care of are instead living under these kinds of conditions.

If the shelter does not pay the fine and fix all the issues listed in the report, they could lose their license.

Click ‘next’ to read about a shelter that euthanized healthy dogs because of their breed.