When fisherman Nick Haworth took his 1-year-old German shepherd-husky mix along on a fishing expedition in the Pacific Ocean, he couldn't have foreseen the tragedy awaiting him off the coast of San Diego in February 2016. While Haworth pulled in his lobster traps, his beloved pooch fell overboard miles out to sea and could not be located following a two-day search of the area. 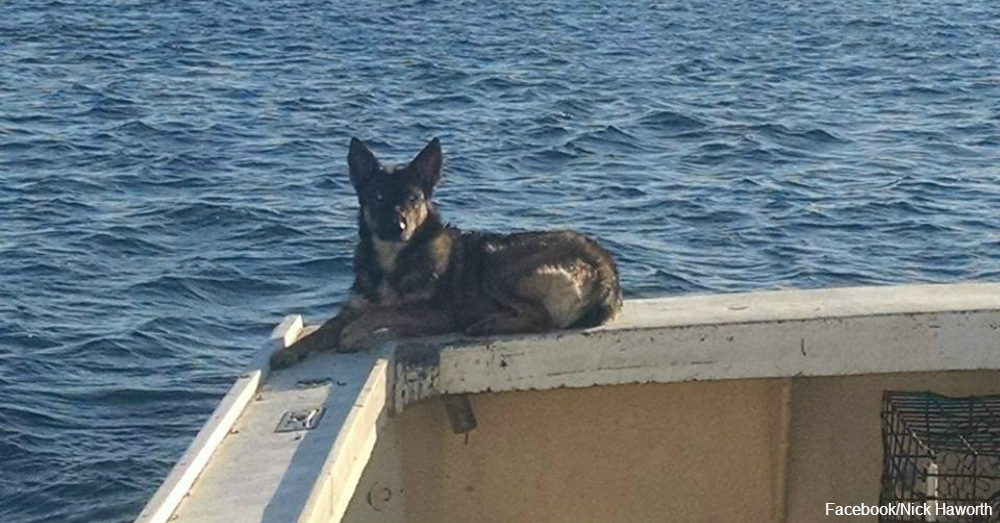 With the closest shoreline miles from the dog's last-known coordinates, Haworth's hope began to wane, and he started to fear the worst. After a month passed, Haworth discarded Luna's possessions, giving up on the dog's return. Then fate stepped in. As it turns out, U.S. Navy personnel on the remote San Clemente Island, located two miles from where Luna fell into the water, noticed Luna sitting beside the road, wagging her tail. The island, devoid of habitation except for the U.S. Naval installation located there, has no domestic animals, which made Luna stick out to them like a sore thumb.

Authorities say that the dog swam to the island and had been living off small mice and rodents for five weeks when she was discovered. A happy reunion ensued. Luna, although malnourished, was otherwise uninjured and in good health. 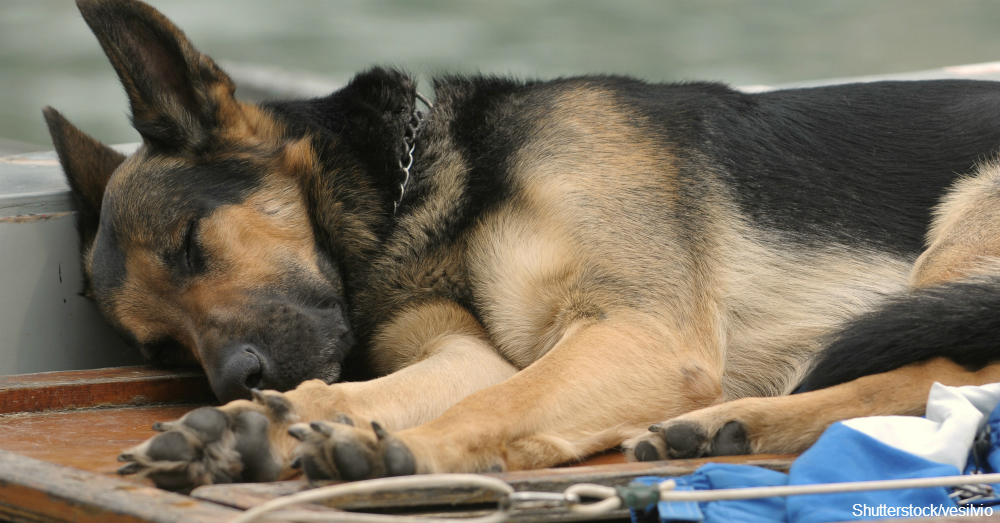 After reuniting Luna with her owner, the Navy presented her with a dog tag engraved with the words “Keep the Faith,” which is a reference to a fundamental lesson taught on the island to military personnel as part of its Survival, Evasion, Resistance and Escape protocol. Luna's owner plans to get the dog a leash and possibly a life jacket before heading back out to sea.Although there are many heartbreaking tales of pets lost and never recovered, some strays beat the odds and find their way back home, escaping stressful and often life-threatening situations. See this amazing story of how one dog survived alone in the desert.