Word is spreading about the inhumanity of orca captivity; these creatures do not do well in concrete pools or aquariums. They are incredibly intelligent, social creatures and are often torn from their families. They experience immense stress and tend to have shorter lifespans than they would in the wild. But just recently, a baby product company started taking major action toward saving these beautiful animals. 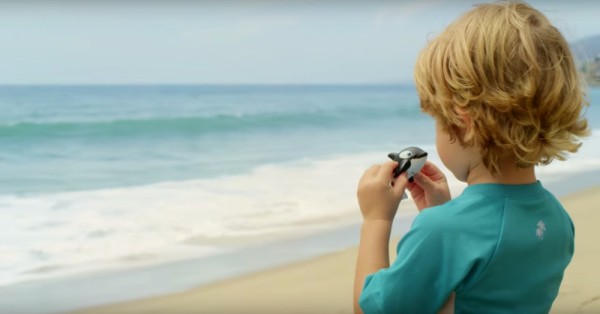 This company, Munchkin, is working with an organization called Whale and Dolphin Conservation (WDC) to spark the #OrcasLiveInOceans campaign. Part of this multi-faceted campaign involved donating every penny from sales to WDC from November 9 to 16. They also discontinued a bath toy that they had sold for a decade: a plastic orca, which was a part of their best-selling Sea Squirt Bath Collection. This was a demonstration that orcas belong in the sea, not in captivity (they succinctly worded it as,”A bathtub isn’t big enough for an orca”).

Munchkin also offered SeaWorld a chance at redemption—not just in terms of public opinion, but also in terms of ethical practices. They agreed to help WDC kickstart a coastal ocean sanctuary. The project would give a healthier, more humane home to orcas in captivity and would cost approximately $5 million to build. Munchkin promised to donate a fifth of that cost, on one condition: SeaWorld needed to release one orca as the sanctuary’s first resident. Just one, named Tilikum—an orca who has been kept largely outside the public eye since he killed a trainer five years ago.

Perhaps in response, SeaWorld released a statement that essentially denied harm done to whales and asserted the work SeaWorld does is both good and done in the name of science.

So that means their answer is probably “no.” (Sigh.) 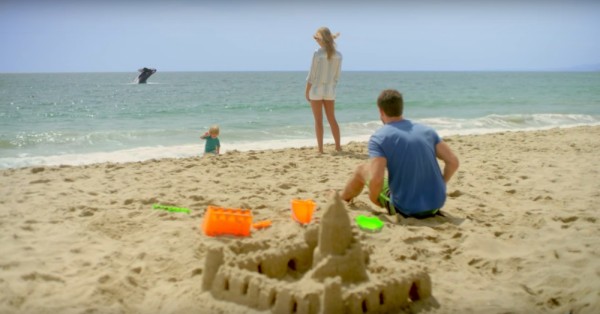 So the sanctuary isn’t happening? Actually, it will. Dunn assured the Huffington Post that SeaWorld’s response would not change a thing.

“Munchkin will be kick-starting the building of an ocean sanctuary with $1 million regardless if SeaWorld releases Tilikum and would welcome the release of any captive whale from any marine amusement park,” he said.

While it’s great that Munchkin plans to donate regardless, SeaWorld’s statement was nonetheless shocking. How can they continue to deny that what they’re doing is wrong? Ultimately, it shows their true colors—which are dark as night. Want to speak out against them? Consider adding yourself to the growing number of people who are protesting through boycott.