5. An Even Less Mature Wolf

Wolves are heavier than coyotes and can weigh anywhere from 70 to 145 pounds in adulthood, according to the National Wildlife Federation.

A wolf pup could reach Mr. Handsome’s weight before turning a year old. 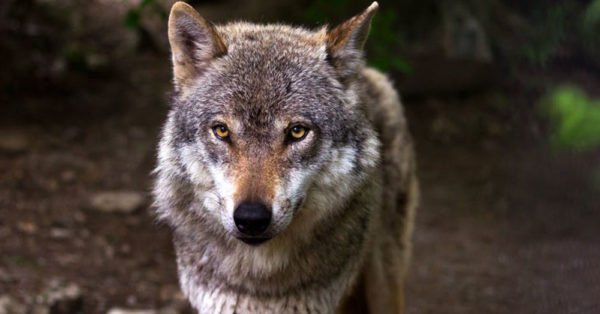 Mr. Handsome probably won’t be swimming anytime soon, but the idea of a hefty salmon may be enough to change his mind. 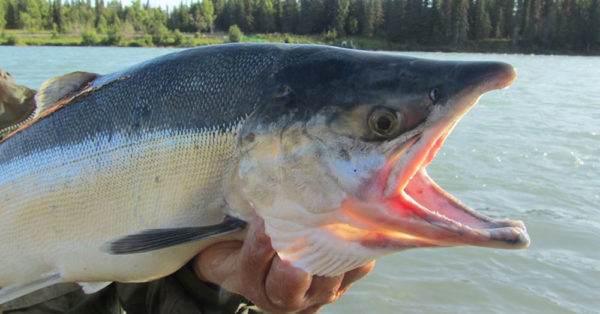 An adult chimp could weigh as much as 130 pounds, National Geographic maintains. They’ll reach 31.4 pounds before adulthood and could possibly live up to 45 years.

Were Mr. Handsome able to live that long, who knows what size he could reach. 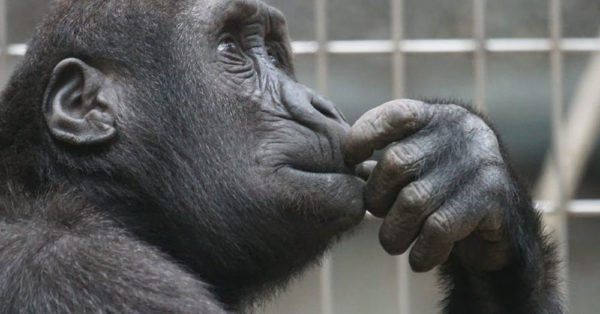 Any pig that weighs over 120 pounds can also be called a hog, Live Science reports, but a domestic pig can grow to be anywhere from 300 to 700 pounds. A little piglet will reach 31.4 pounds before it’s even eight weeks old.

Mr. Handsome will need more than a cabinet if he porks up much more. 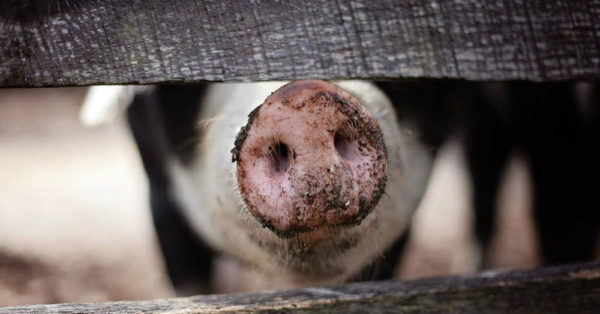 According to the Florida Fish & Wildlife Conservation Commission, the Burmese python could reach a length of 26 feet and a weight of more than 200 pounds. They haven’t been allowed to be purchased as pets in the state since 2010, so those that are still around are likely rather large.

Mr. Handsome would do well to avoid tangling with any pythons, even those that match his weight. 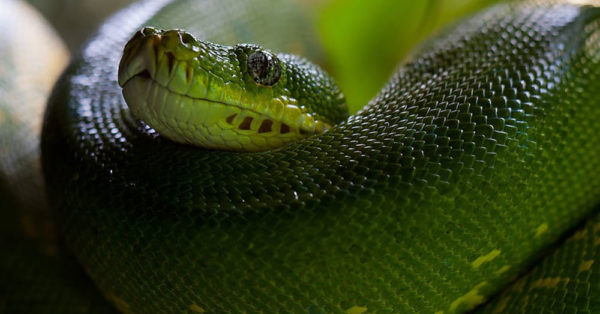 The future of this fuzzball looks like it is in good hands with such an outpouring of support and interest in his adoption. Some even bigger cats, left looking for homes after the closing of a major circus, have also found hope. Click the link below to learn more!