It Might Not Have Been Nosy Tourists That Killed Wild Moose In Vermont, Biologist Says

When some tourists in Vermont came across a wild moose taking dip in Lake Champlain, their first instinct was to take pictures. Had the incident ended with a few snaps, the moose would likely still be alive today.

At least, that’s what most news reports led with when the story first broke.

As the moose made its way onto shore, a larger group of tourists showed up to take even more photos. The moose initially moved toward shore near a popular bike path, but the gathering humans scared the animal back into the water, anxious to find another way to safety.

“It was struggling pretty good at that point,” Robert Currier, a warden with the Vermont Fish & Wildlife Department told the Associated Press. “We were waiting for a boat to respond to try to assist it, but before the boat arrived, it had drowned. It was really rough out there, probably 4- to 5-foot swells and high wind.” 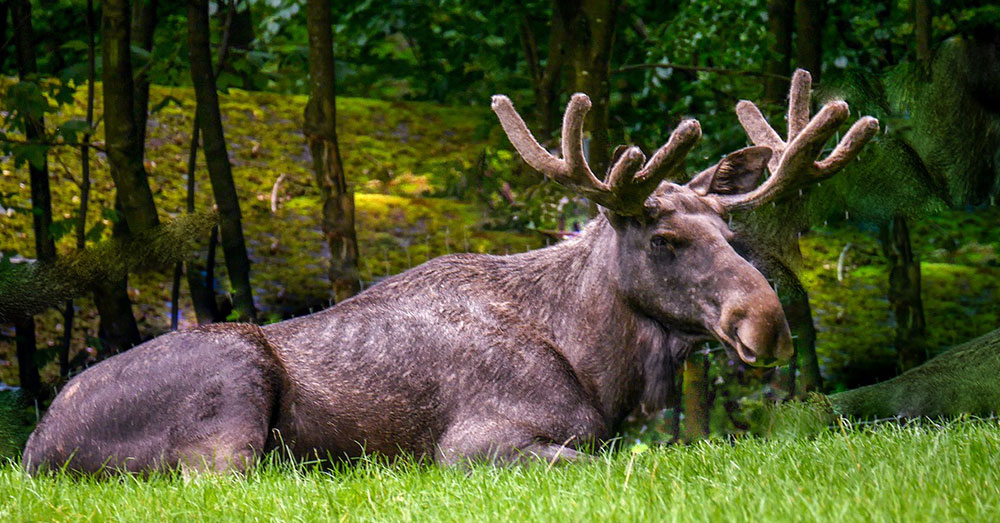 Even while the moose succumbed to the pull of the strong waves, people on the shore continued to take pictures.

Currier told the AP that the moose had forded several miles of water from New York state to South Hero, Vermont, which lies on an island in Lake Champlain between the two states. In this case and many others, a moose’s fight or flight senses will kick in when they feel threatened.

This moose chose flight, and sadly, its own death, rather than get nearer to the humans.

“He went back to the water and drowned due to exhaustion,” reported local news outlet the Islander. “Vermont Fish & Wildlife Warden’s Thiel and Currier, Colchester Police Marine Division and the Sheriff’s Department responded to remove the moose. 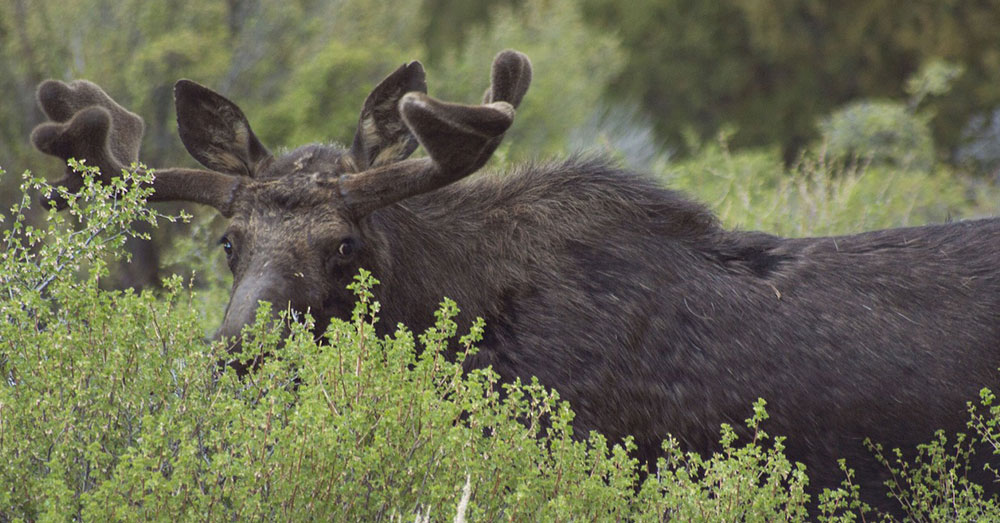 Currier maintains the incident should not have played out as it did, and offers advice to anyone else who sees a wild moose.

“I would advise the public to keep their distance from the animal, give it a lot of space and notify the Department of Fish and Wildlife,” he said. 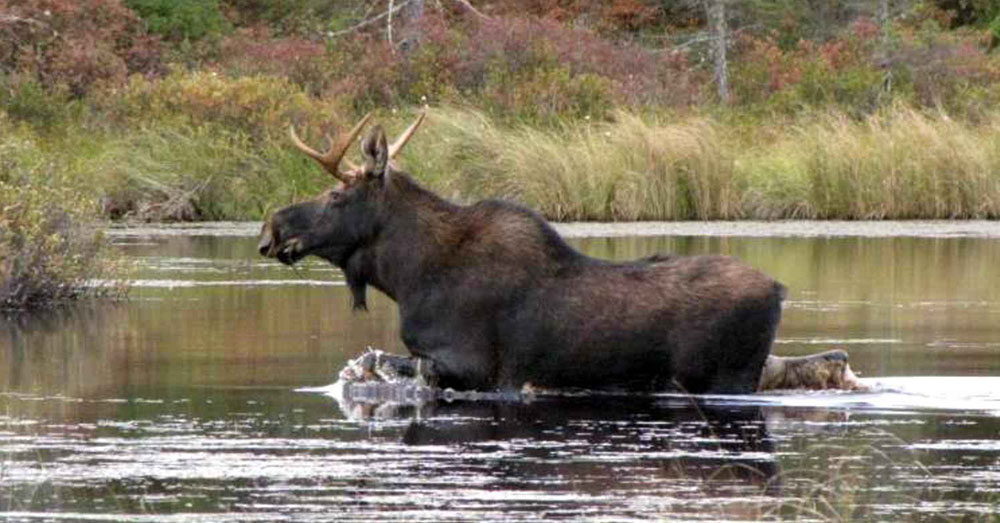 Source: PxHere
The moose may have in fact had a brain parasite.

Local law enforcement has a few words for wildlife shutterbugs, as well.

“It is amazing to see these creatures, but they are wild animals and should be left alone/viewed from a distance,” Sheriff Ray Allen told The Islander. “If you see a large animal like this – please report it to Vermont Fish and Game immediately to avoid this type of situation.”

But while many reports have contended that tourists were to blame for the moose’s demise, at least one has posited that brain worm parasites may have disoriented the moose, causing it to swim out into the deep waters. 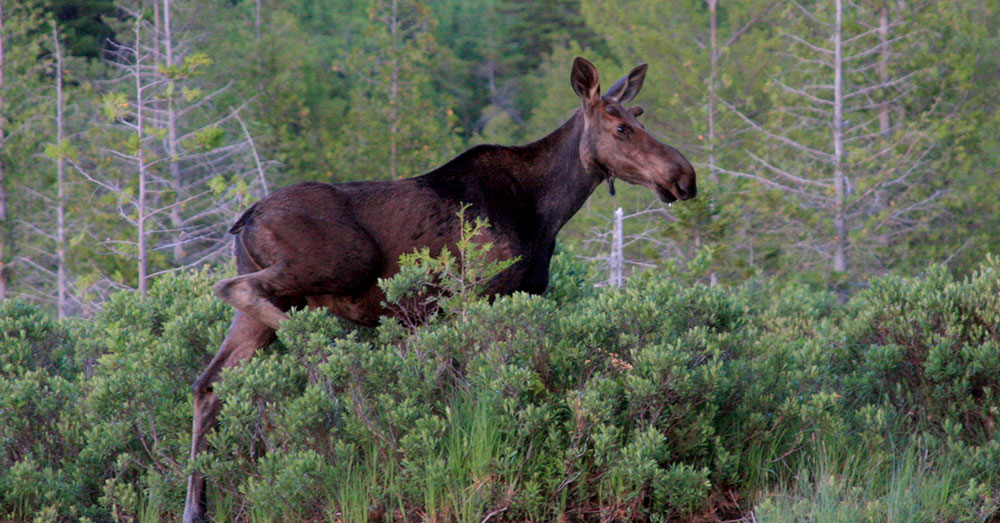 “There’s no way it’s just going to swim out and drown unless it’s being chased by a power boat,” Vermont moose biologist Cedric Alexander told WCAX.