The disgusting cruelty of animal testing is well documented. From cosmetics to laboratories, from colleges to high schools, testing on animals is depressingly common. Sadly, many people have become almost numb to the barbarism they hear about far too often. Then something comes along that redefines our idea of “abhorrent” and “vile.” 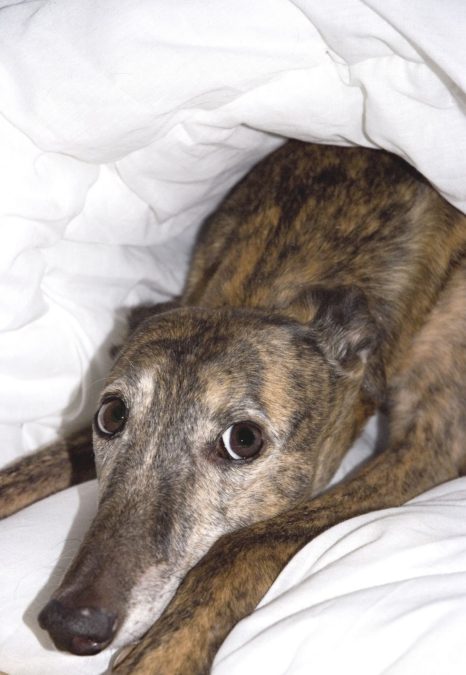 Greyhounds are notoriously loving and trusting.

Australia’s Monash University recently released a paper on the viability of organs after the donors have died, primarily the heart. While the concept is something most people would find worth studying, the university has been using rescued greyhound racing dogs to conduct their research.

These experiments are meant to test the viability of hearts for transplants after the donors death. This testing involves hooking six of the dogs up to a ventilator, which is then shut off until they reach “circulatory death.” Doctors then remove their hearts for up to 4 hours before the hearts were placed into the other six dogs, who are then resuscitated. After they are observed, the dogs are euthanized for a final time. 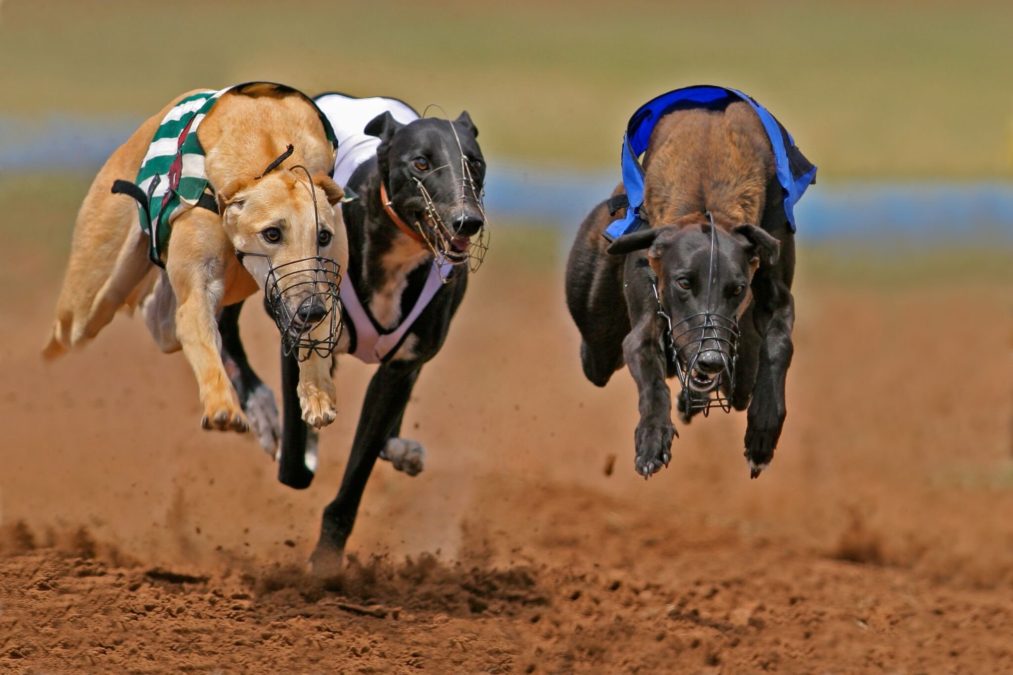 From this life, to death in a lab.

Helen Marston, chief executive of Humane Research Australia was intensely critical of the experiment, calling it “unnecessarily cruel,” pointing out that the greyhounds were “effectively killed twice.” Marston also points out that Australians are paying for the experiments through taxes since the government provides a great deal of funding to Monash.

Monash University has staunchly defended the tests, claiming that since the dogs are under anesthesia the entire time, there is no pain for the dogs. They have also claimed to have stopped this round of testing, and that the experiments will be beneficial to humans in the long run.

People that have had major surgery, or the few that have had to be resuscitated, know how difficult it is to process and understand exactly what happened. These dogs have no ability to understand what has happened to them, and being resuscitated after dying must be a new level of terror and confusion for them. The fact that these dogs came from closed racing tracks after dog racing was banned is even more tragic. Those dogs lived lives of confusion and abuse, only to be rescued and passed on to another world of terror. 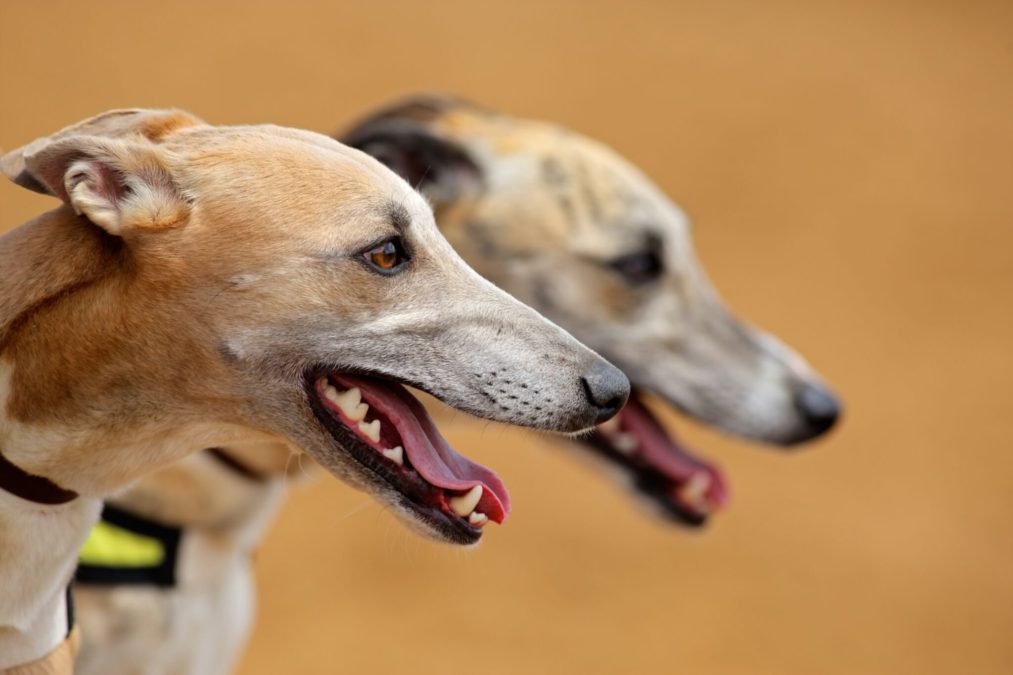 Suffering through life on a track, then life in a lab is cruel.

No End In Sight

Monash University has no plans to eliminate animal testing, and there is no telling what else they have coming down the line. In the effort to combat this type of brutality, we want to call on the Australian government to remove funding from schools like Monash University until they shut down such cruel and sadistic testing, and pledge to protect animals instead of butchering them.

Monash’s experiment was intended to investigate methods of preserving resuscitated hearts (perfusion devices) following ‘donation after circulatory death,’ and to assess recovery following subsequent heart transplantation. The study involved 12 dogs. Half were asphyxiated. Their hearts were then removed and preserved until the organs were transplanted into the other six dogs.

These greyhounds were betrayed by humans they believed they could trust. They were discarded by the unethical, cruel racing industry only to die terrible deaths at the hands of researchers.