All Mississippi Beaches Are Closed Due To Toxic Algae Bloom

Summer days are usually spent at the beach swimming or wading in the water, especially in southern states like Mississippi. However, a recent toxic algae bloom has closed all 21 of state’s beaches along the Gulf Coast.

The blue-green Harmful Algal Bloom (HAB) is believed to have come from opening of the Bonnet Carre spillway in Louisiana. Heavy rain led to flooding of the Mississippi River and water needed to be released. Centers for Disease Control and Prevention (CDC) states, “Blooms can be caused by a variety of factors, including increases in nutrient levels from fertilizer run-off, low water flows, changes in water temperature or changes in ocean current.” 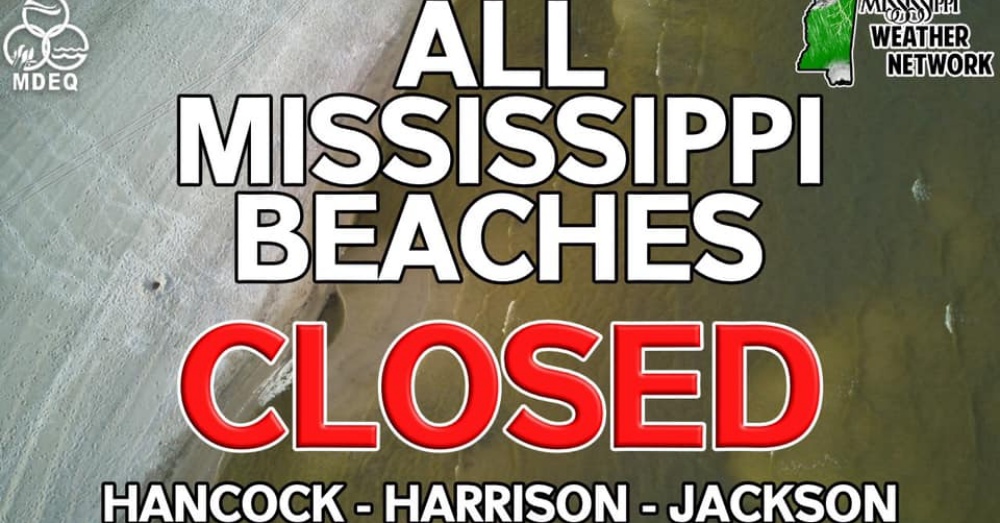 Mississippi Department of Environmental Quality (MDEQ) closed all the coastal beaches for swimming and warned people not to eat any seafood from the affected areas. The sand portion of the beaches are still open to people and their pets.

Officials state, “The algae can cause rashes, stomach cramps, nausea, diarrhea and vomiting. MDEQ advises that those exposed wash with soap and water.” 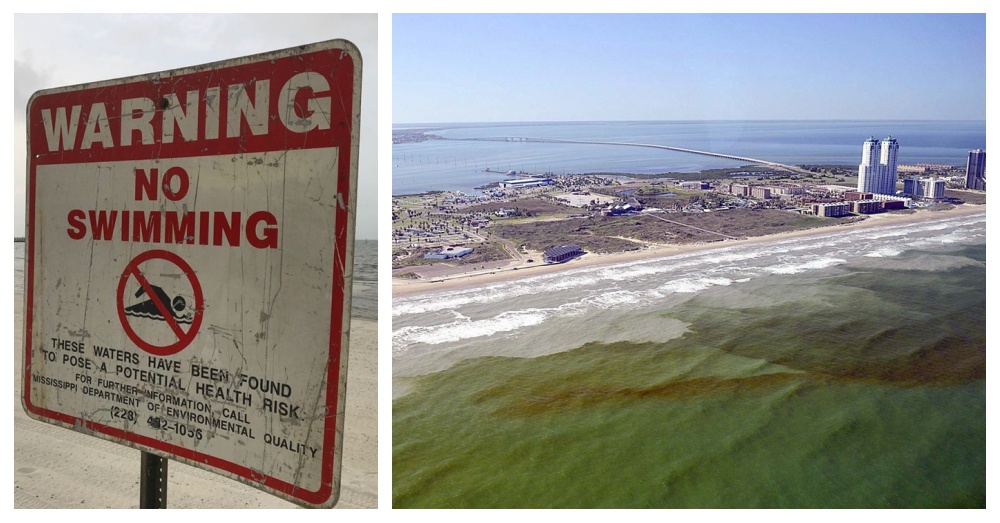 While officials are taken extra precautions with water contact warning for all coastal beaches, Alison Robertson, a researcher at Dauphin Island Sea Lab, told CBS News, “There’s a very, very low chance of any human health effects associated with being in the water.” 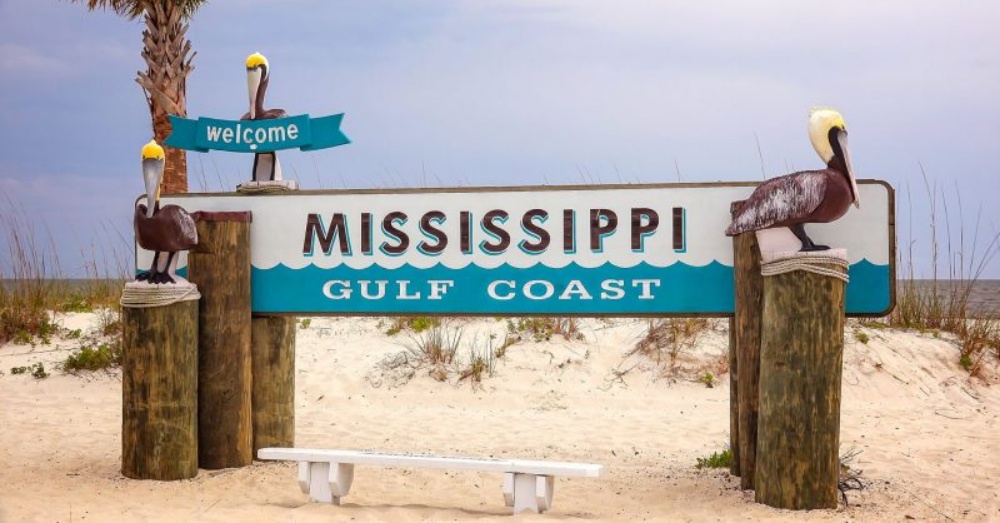 Once a HAB starts there is no way of stopping it. Locals must simply wait for the algae to be washed away by the tide.

The Worldwide Bug-Off That Frightened Entomologists Years Ago Is Getting Much Worse: Click “Next” below!