89 Emaciated Dogs and Cats Rescued From Deplorable Conditions in Mississippi

A 161-acre property in Jones County, Mississippi appeared to be well maintained, until rescuers entered the several buildings on the property. They were shocked and heartbroken at what they saw.

Cramped in filthy wire cages were emaciated dogs and cats. From afar, rescuers could tell that many were in bad shape. The animals were covered in fleas and the area they lived was atrocious. They were living in the dark without food or water. Many appeared sick and in need of veterinary care. Each building was full of neglected animals. 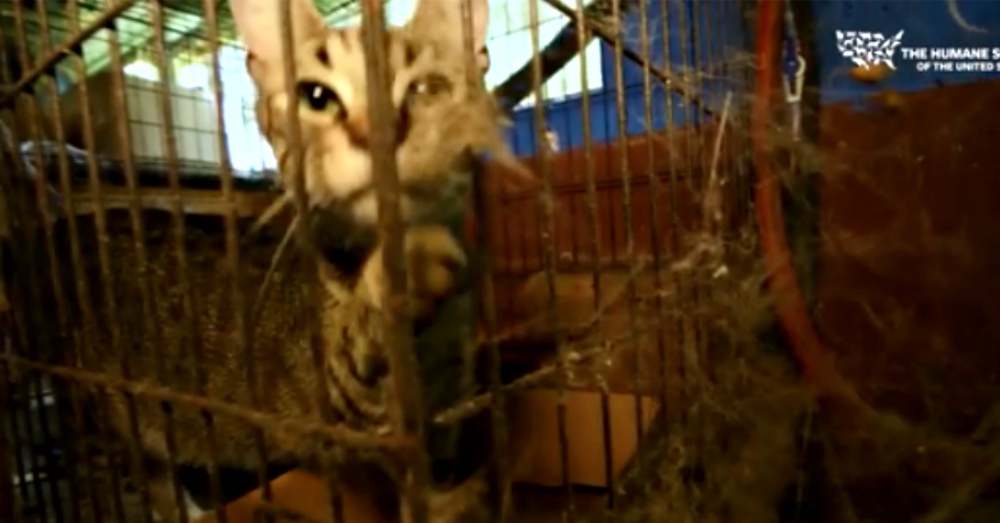 Jones County Sheriff’s Department reached out to The Humane Society of The United States for help. They received a tip from Southern Cross Animal Rescue, a local animal rescue, about the poor conditions of the animals. The Animal Rescue Team joined local law enforcement to rescue every deprived animal from the property. Just when the rescuers thought they had seen the worst, they entered a houseboat and found Emma. This sweet dog was found missing most of her hair, open sores, and long toenails. 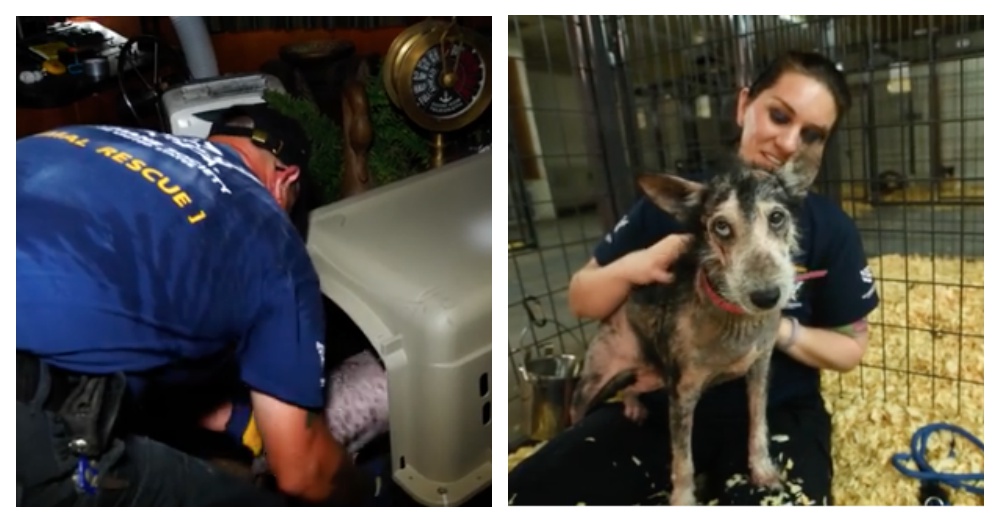 Cats were found huddled in the back of wire cages, surrounded by trash. Dogs of all breed and sizes were found. The smell and conditions were disgusting. Four of the dogs were immediately taken to the vet in hopes of saving their lives. After many hours, the teams rescued 55 dogs and 34 cats.

“It was a heart-wrenching scene and I am happy we were called in to assist. We are always eager to offer animals relief and expert care,” states Sara Varsa, vice president of the Animal Rescue Team, who was on the ground helping in the rescue. 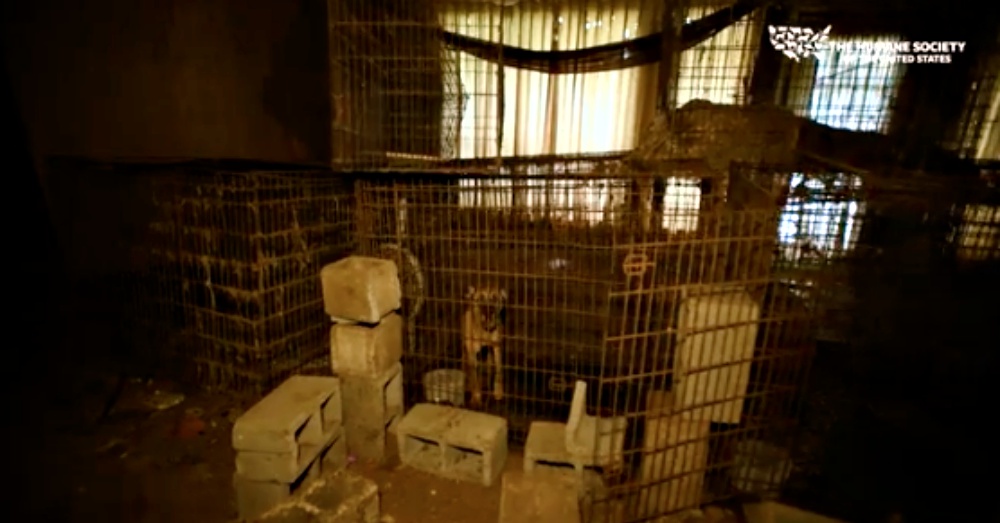 The animals are all resting safely at a temporary shelter. They have a clean, soft place to rest with fresh water and food to fill their empty bellies. Each animal will be seen by a vet and treated as needed. Once all the animals are cleared by the vet, they will be put up for adoption. The dogs howled in delight as the rescue team set them up in their kennels. 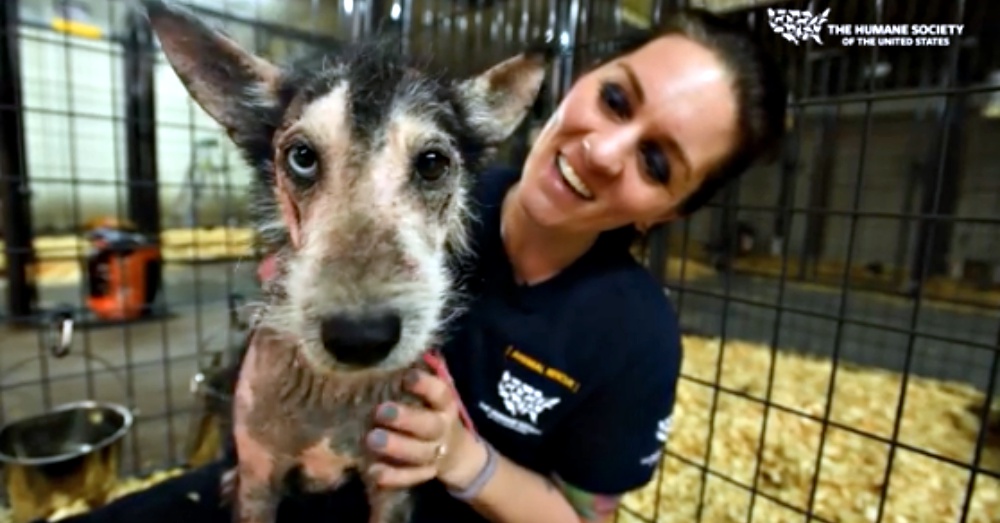 Mississippi is behind the rest of the country in animal right laws. Kitty Block, President and CEO of HSUS, posted an update on the rescue and states that the organization will continue to fight for stronger laws to protect animals. The person responsible for the large-scale animal cruelty will only be charged with a misdemeanor. Block states, “Mississippi is one of only two states in the nation without felony penalties for egregious animal cruelty, such as torture or starvation, on the first offense. No matter how depraved an act of animal cruelty is, law enforcement can only charge the offender with a misdemeanor if they don’t have a previous conviction for animal cruelty.”

Watch the video below for a glimpse into the deplorable conditions.