A Puppy Was Found With A Missing Paw, And Was Going To Be Euthanized Just Because She’s A Pit Bull.

Luckily, animal control called up Friends to the Forlorn Pit Bull Rescue and asked if they wanted to rescue the orphaned pups. Jason Flatt, founder of the rescue, didn’t even hesitate to help them. 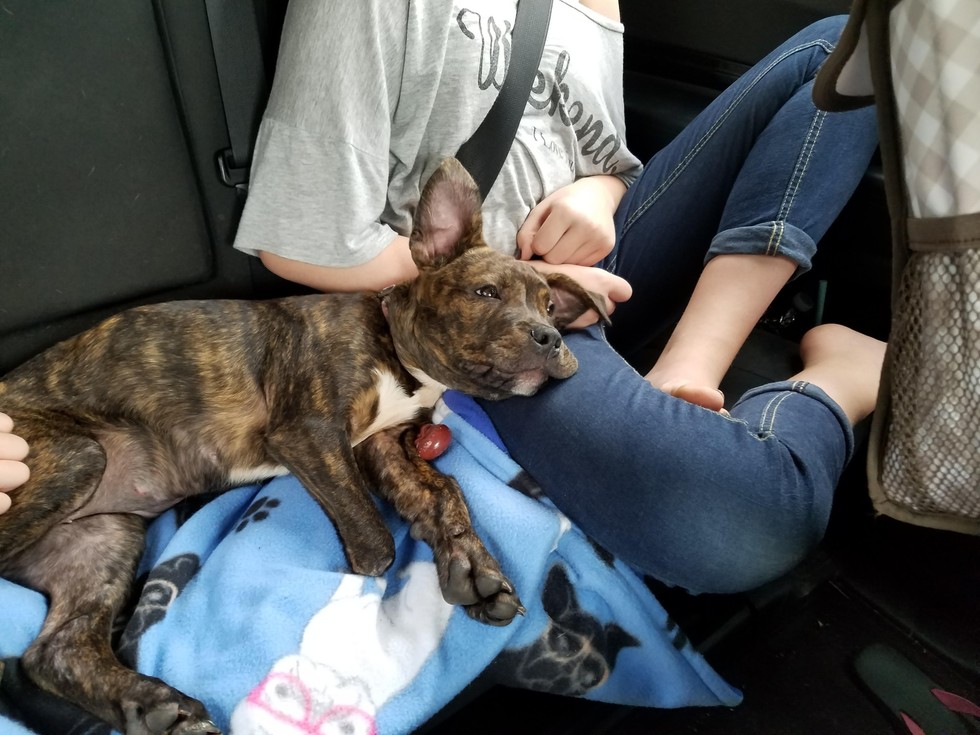 The three puppies — Krissy, Nugget and Sunshine — were put into foster homes immediately. While all of the pups are now safe, one question remained: why was Sunshine missing a front paw? 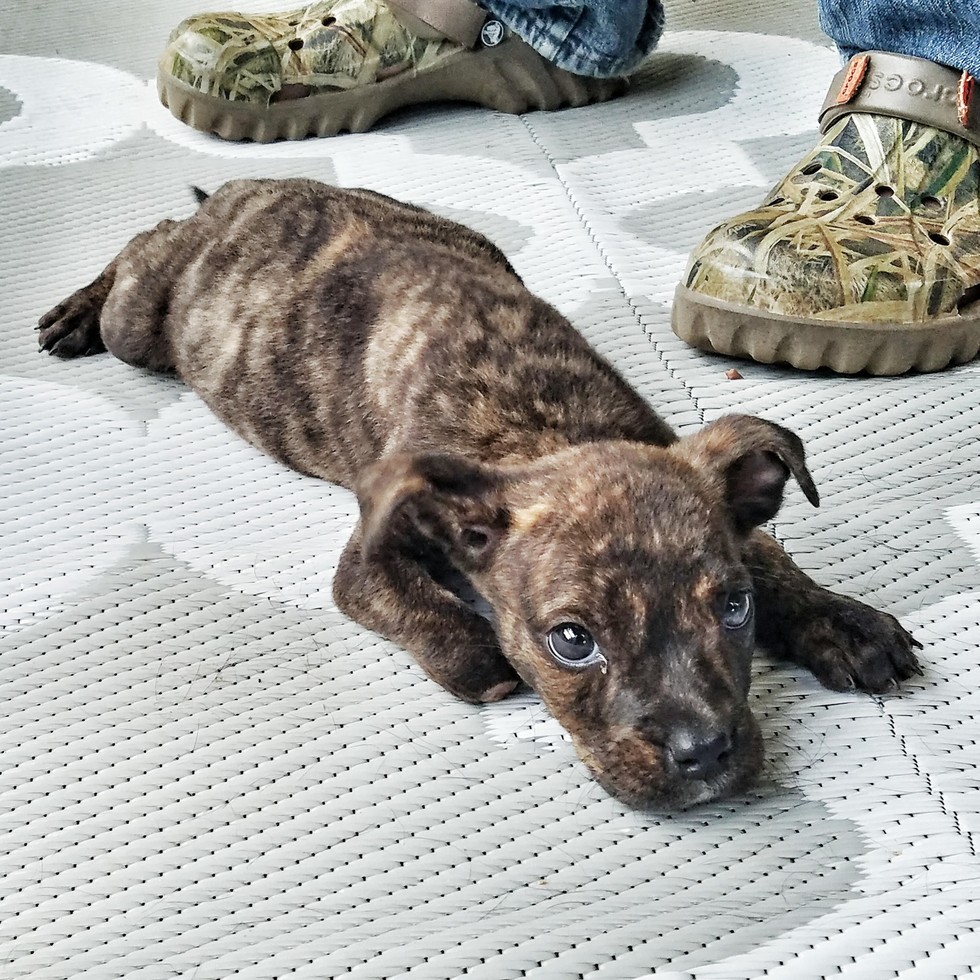 It’s unknown if the missing paw is due to a birth defect or if it was chopped off but someone. Either way, the pup constantly tried to walk on it. 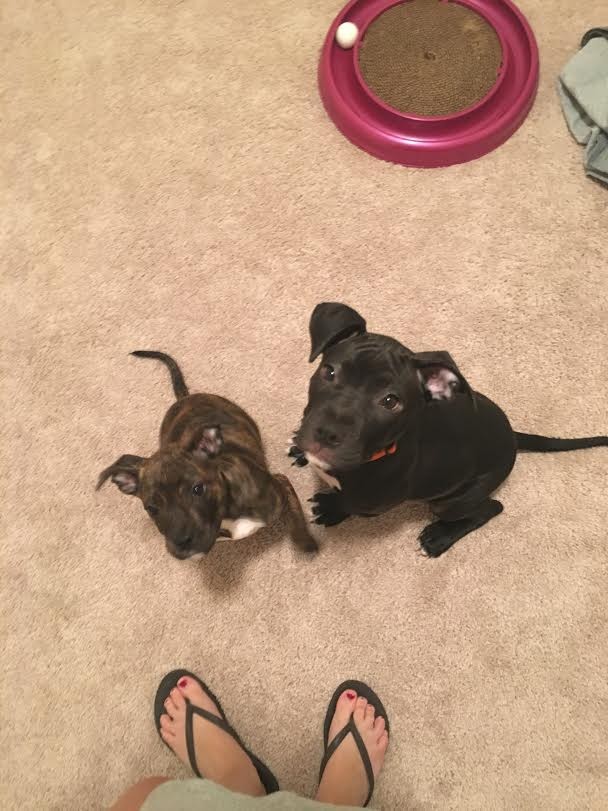