The word “miracle” is heard a lot this time of year, in many different contexts. They can be very difficult to believe in, though. We spend much of our time surrounded by shocking news, hurt by stories of pain and sadness, and worrying about what the future holds. Yet for every negative story we see, there are numerous stories of love and selflessness that pass under the radar, unnoticed by the news and lost in a sea of social media.

Throughout the year, hundreds of people have shared amazing rescue stories, going above and beyond to save the lives of animals that were abused, abandoned, or given up on. The best of these stories not only show how easy it is for humans to help make a better world for all of us, they are also miracles in their own right. Here are three miracles that will brighten your day.

George’s story was shared on The Animal Rescue Site. Whatever his former life had been, George was alone and starving, and looking for help. Taylor Allen, a volunteer at CARE Nevis,”the world’s smallest no kill shelter” in the Caribbean, found him outside her house during a storm. Without help, George would have died.

I looked at front to see a ghost skeleton of this little dog. You could practically see his organs, he was missing many patches of fur due to ringworm and was very anemic. After feeding him beef liver, sardines and rice in small portions 5 times a day, George has come to live [sic] and more than doubled his weight… Now he sleeps on a Tempurpedic mattress at night and loves to swim. He will be coming home to continue living with us and his brothers in NJ.

That’s one furrever home, loving family, and incredibly happy ending for George. His turn around is miraculous! From near death to a cuddly house dog, he is the perfect example of why you should never, ever give up. 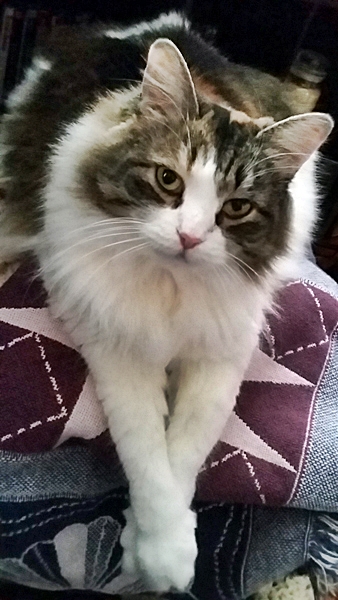 Senior pets are often in need of a miracle. It’s easy to adopt a kitten or young cat, but people have a hard time opening their homes and hearts to someone who will, like it or not, be leaving them soon. And a senior cat who was dumped at a shelter after her human died, lonely, frightened, and angry? You can’t blame her for being a terrible adoption prospect.

As the days passed, her temperament grew worse. It became apparent she wasn’t doing well – and would continue to decline. The sad reality of animal rescue is that there isn’t room for one who isn’t at all trying to cooperate. She was moved from the cage to a carrier and put back in the same van she had been shoved under several weeks before… on the way to being put down.

Enter my husband and me, in the very nick of time…

It wasn’t a match made in heaven. Nana wasn’t any happier with us than she had been at the rescue. It took nine months to convince her she was home to stay. She now sleeps with us – and anywhere else she pleases. …so be patient. Be open to the ones who aren’t perfect. You never know when the perfect one might be hiding inside – like Nana.

Nana’s miracle didn’t come in a day. It came over the course of nine months, as she realized – slowly – that she was safe and loved. And Jenny Dahl, who was good enough to share her story, received a miracle as well. The angry spitfire senior that she rescued turned out to be a beautiful and loving member of the family.

A Miracle In The Making

Some miracles are still a work in progress. Roxy and her puppies are the perfect example. This sweet family was used as target practice for someone with a BB gun, then left to fend for themselves. Their story is one of struggle and suffering, but hopefully one of recovery and exceptional love as well.

Roxy and her five precious puppies were brought to the Humane Society of Henderson County, KY after a 911 animal control call. They were malnourished, some of the puppies almost lifeless, with white gums, sores, and injuries that included missing toes and bb-gun pellets. It was a whisper of a miracle that Roxy and her puppies were still alive after their awful ordeal, but no sure thing yet. Their health was deteriorating. 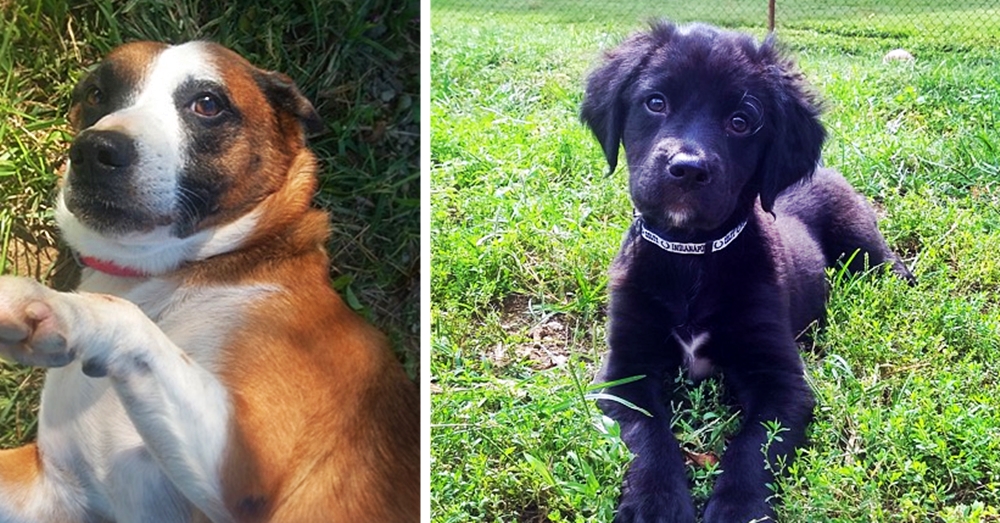 The puppies needed surgery to remove the bbs, and their wounds were infected. Their prospects were not good. But Roxy is a dedicated mama, and the loving medical care from the veterinarian and staff are slowly doing their work; miraculously, they’re alive and recovering. When they are healthy and of age, Roxy and her pups will begin their search for a furrever family. But their care is expensive.

That’s where you come in. There’s only one thing better than reading about a miracle rescue: being part of one. 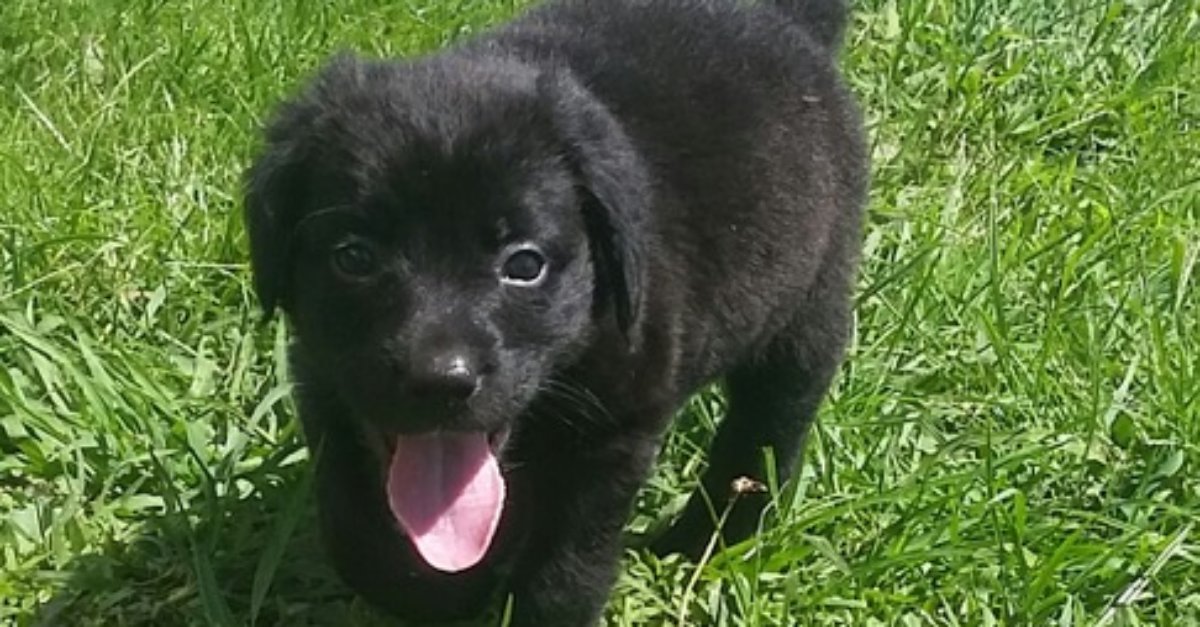 Be A Part Of Roxy’s Miracle This Holiday 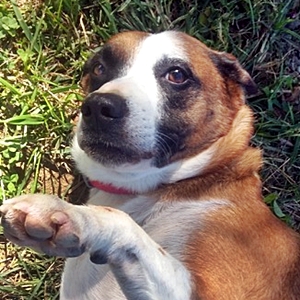 Though recovering, Roxy and her pups need to be on a special diet due to their injuries. They are also on medication, and require very close care and monitoring. But you can help the Humane Society of Henderson County provide for this sweet and innocent family, giving them back their health, and then finding them happy forever homes where they will be safe and deeply loved.

GreaterGood and Zoetis are committed to helping animals in need, including these wonderful dogs. Zoetis for Shelters is matching total donations up to $2,500 to help Roxy, and other dogs in desperate need. Won’t you help?

Editor’s note: This blog post is sponsored by Zoetis for Shelters (ZFS). Zoetis for Shelters is a partnership between Zoetis and over 2,400 shelters and rescues across the United States. On average, ZFS members save over $5,500 per year* on Zoetis medications – freeing up much needed funds to rescue, rehabilitate and rehome millions of homeless animals. Learn more at Zoetis.com.