Driving in the snow can is dangerous, and as such, can be incredibly stressful. There are so many things to remember: adjust your speed and stopping distance, use your headlights to account for decreased visibility. Black ice!? That’s a thing too!?

None of these things make driving in bad winter weather conditions relaxing. Making the trip with 22 dogs in tow? Well, that adds a whole new level of tension. As a van carrying the canines trudged through the first snow of the winter, transporting the dogs from an overcrowded shelter in Iowa to an available refuge in Minnesota, the drivers grew nervous. Concerned about road conditions, they pulled over to find a safe place to rest, hopeful that the snow would subside quickly. 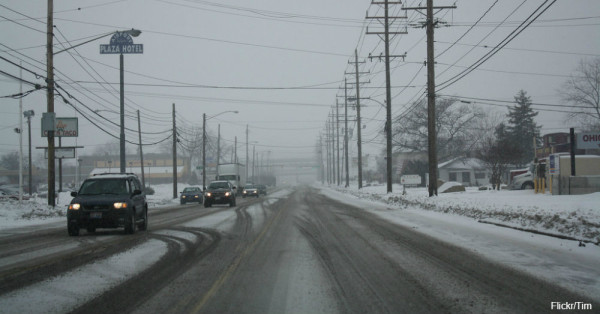 Needless to say, hotels weren’t exactly laying out the welcome mat for nearly two dozen frightened dogs with only two human counterparts. Most lodging accommodates one pup per room, if you’re lucky.

Virtually stranded and desperate for cover, the drivers called Amy Heinz, founder and CEO of AHeinz57 Pet Rescue. Using social media, Heinz contacted a slew of volunteers who are willing to foster animals in the event of overcrowding or an inability to find housing elsewhere. In a mere three hours, animal lovers throughout Des Moines came to the rescue and provided warm places for the dogs to stay overnight. 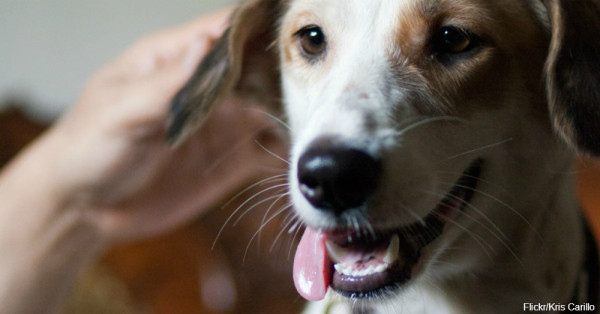 Once the roads cleared in the northern part of the state, the dogs made the final leg of their winter journey. Hopefully they also found their forever home.

Unfortunately, these 22 dogs represent only a small fraction of animals relinquished to shelters every year. According to the American Society for the Prevention of Cruelty to Animals, roughly 7.6 million companion animals enter shelters throughout the United States annually. Of these, approximately 3.9 million are dogs. It is estimated that 1.2 million of these canines are euthanized, many due to overcrowding or because of an inability to find permanent housing, while approximately the same number are adopted.

Thankfully, you can help reduce the number of animals killed due to overcrowding even if you’re unable to adopt. Donate to Ride to Rescue so that pets can be safely transported from an overcrowded shelter to one that has room.