The World’s Largest Animals Are Disappearing, And That’s a Big Problem

Not all the dinosaurs went extinct 65 million years ago. Some adapted and evolved into the animals we know today; reptiles, birds, whales, and more.

They are facing extinction once more, and it’s not a giant meteor that will be sealing their fate. It’s us.

Freshwater megafauna around the world are dwindling. Their populations have dropped over the last 50 years, the Guardian reports, with some already declared functionally extinct. 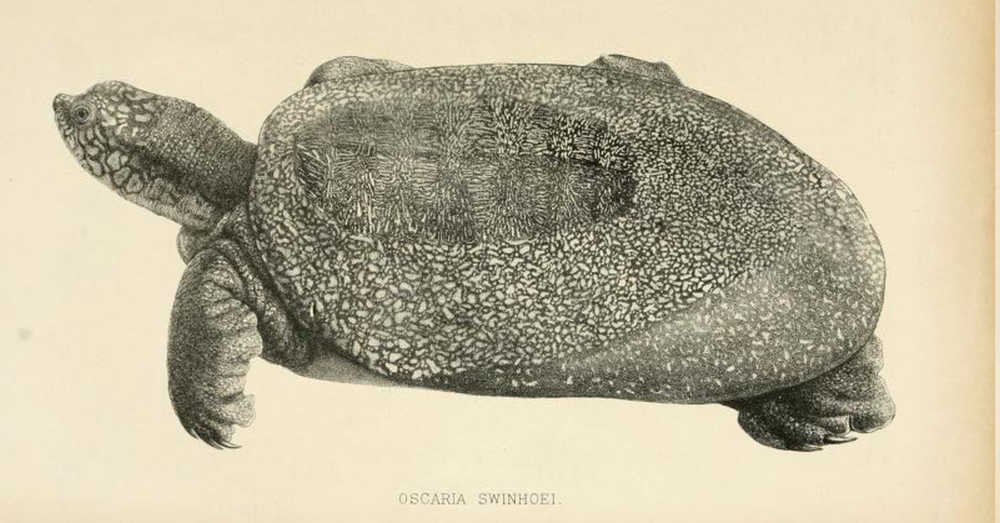 In 1970, nearly 300 Chinese soft-shell turtles still roamed the earth. Today, there are three. According to China Dialogue, the Suzhou Zoo has been unsuccessful in breeding the turtles. The female may lay 100 eggs at a time, but none of them ever hatch, and the only remaining male’s penis and shell were badly damaged while fighting off a rival.

The same story may not apply to the Mekong giant catfish and stingray.
However, along with the Yangtze dolphin, gharial crocodiles, and the European sturgeon, far too few of these species are alive to facilitate a comeback. 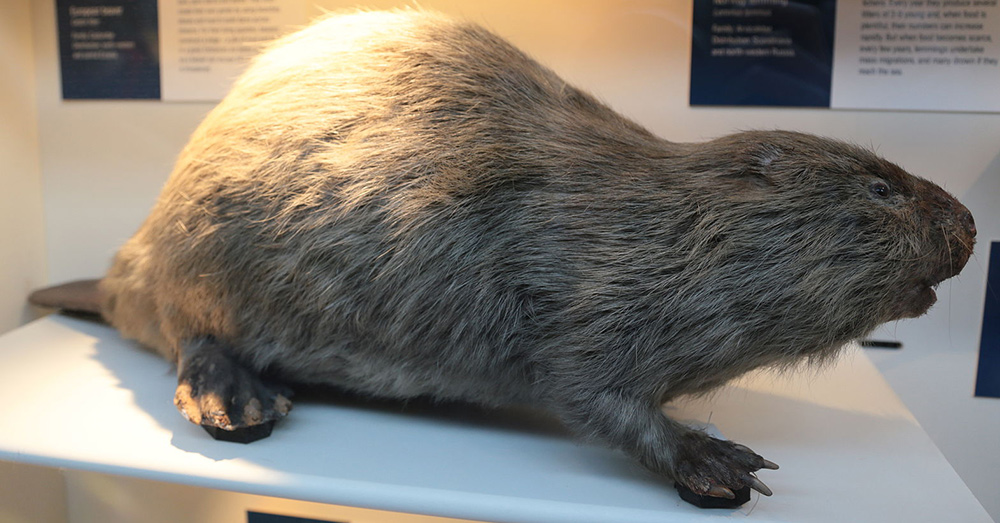 Contrary to other stories of extinction, these megafauna, typically weighing close to a ton or more, are not collateral damage of the climate crisis. They are most often hunted and killed by humans for meat, hides, and eggs. Increased industrial development in their natural habitats has contributed to the decline, as well.

According to National Geographic, a team of researchers from around the world looked at data on 126 of the planets 207 largest freshwater species, found in 72 countries. They found the populations of these animals have declined by at least 88% in the last few decades. 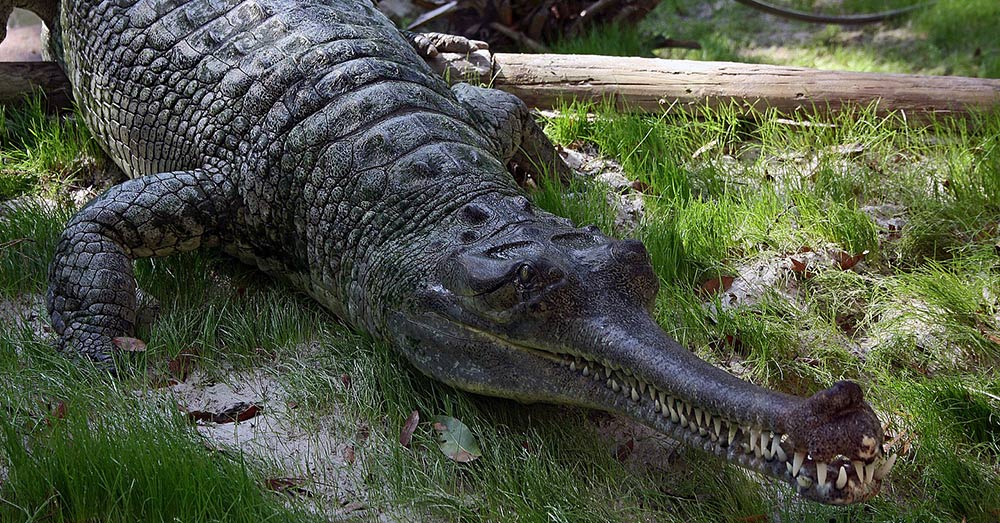 “The results are a wake-up call to us about the plight of these species,” said Zeb Hogan from the University of Nevada, US. “Many of them are at risk of extinction, and almost all of them need our help. It’s a race now to see what can be understood and protected before it’s too late. This is a crisis of huge proportions that is not widely appreciated.”

Hogan hosts the popular Nat Geo Wild Television series “Monster Fish,” and is a co-author of a study on aquatic megafauna published in the journal Global Change Biology. He says the disappearance of the world’s giant fish is the canary in the mine, alerting humankind of a harrowing crisis.

“Once the largest animals go, it’s a warning that we need to do something quickly to improve the ecosystem health of our rivers and lakes,” he told National Geographic.

Fengzhi He, lead author in the study, and a freshwater ecologist at the Leibniz-Institute for Freshwater Ecology and Inland Fisheries (IGB) in Berlin, said one of the biggest obstacles to restoring these populations is ignorance. Most people aren’t aware of the problem, or of the animals themselves.

“They are not like tigers, pandas, lions, or whales—species that receive a lot of attention in the media and school education,” He said. 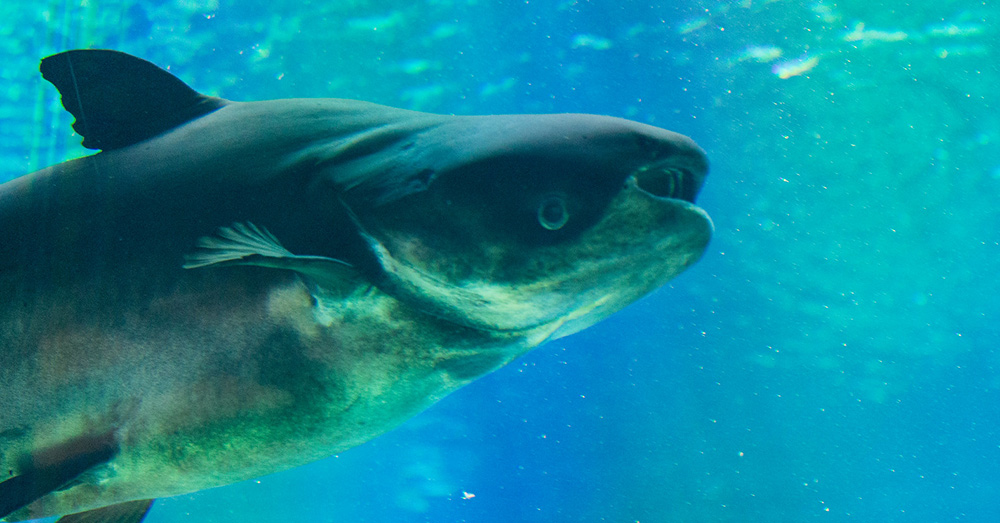 Hogan hasn’t seen a Mekong giant catfish in the wild for at least four years, and isn’t sure what will happen when the species inevitably disappears forever. For the millions living around the Mekong river where the catfish once thrived, the results could be catastrophic, throwing an entire ecosystem into chaos.

It can also be argued that panic isn’t the most helpful option, nor is it always warranted. At least 13 of the studied species of megafauna have actually experienced a population increase since 1970, including the green sturgeon, American beaver, Eurasian beaver, and Irrawaddy river dolphins in Cambodia.

“We don’t want this to be a situation of only doom and gloom,” He says. “We want to inform people about this biodiversity crisis but also show them that there is still hope to protect these giant freshwater species—that it can be done.”