Animal activists are praising Maryland for moving to ban “puppy mill” sales in pet stores. Maryland pet stores would no longer be able to sell dogs born in so-called “puppy mills” under a bill the General Assembly approved Saturday.

Baltimore Sun states, “The legislation, which also applies to the sale of cats, limits where stores can obtain their animals to three sources: animal welfare organizations, animal control units and licensed breeders.” 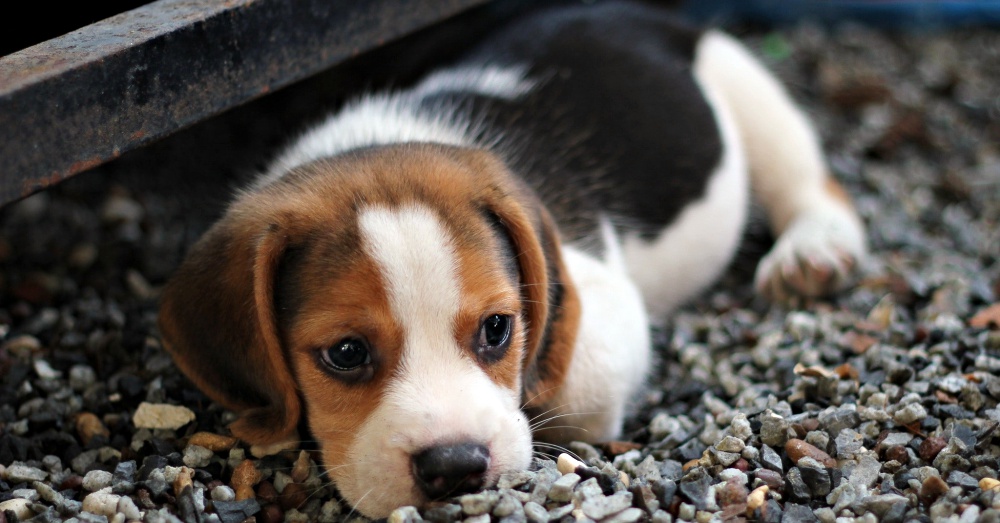 Lawmakers claim seven local pet stores are reported to have been selling dogs from “puppy mills.” A puppy mill is a large-scale breeder (often unlicensed) who cares more about the profit than the welfare of the animal. One of the local stores manager testified against the bill stating, “We’re against large breeders. We go beyond the rules that Maryland has already established.” 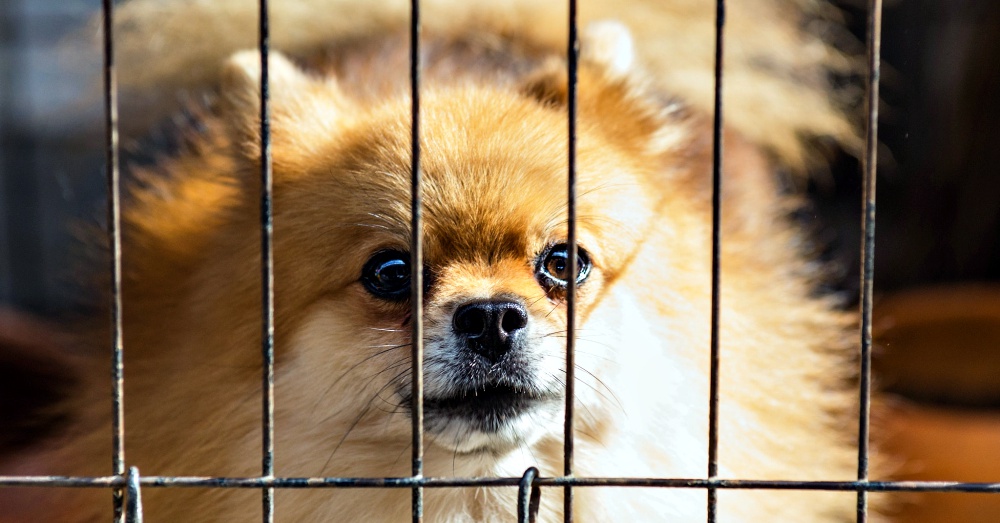 The bill moves to Governor Larry Hogan for a signature into law or a veto. If Hogan signs, Maryland will be the second state to have a statewide ban on “puppy mill” dogs in the country.

Click ‘next’ to read about the first state to ban puppy mills statewide.