Courageous Cat Fights Off 3 Coyotes Who Invaded His Backyard

Max the cat isn’t about to turn tail and run.

A viral video making its way around the internet shows the fearless feline standing his ground while three coyotes made their way into his backyard.

The coyotes gnashed and attacked. They had Max backed into a corner, but the fight wasn’t over.

Max’s owner Maya Gurrin and her husband were inside watching a movie when the coyotes showed up, People reports. They looked out on their porch and saw that Max was in quite a pickle. 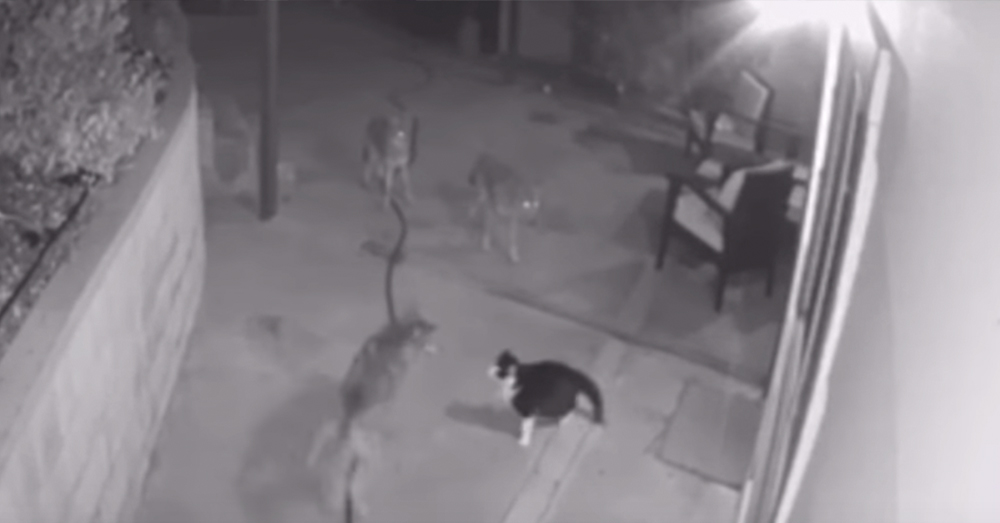 Source: YouTube/Inside Edition
Coyotes came into Max’s backyard, but he wasn’t backing down.

“[They] were completely surrounding him,” Gurrin said.

That’s when the couple ran outside to scare the coyotes away.

Security camera footage showed another side of the fight, however. Max and the coyotes had been going at It for several minutes before Gurrin and her husband caught them in a standoff. Each time the coyotes closed in, Max darted back at them, catching the predators off guard. 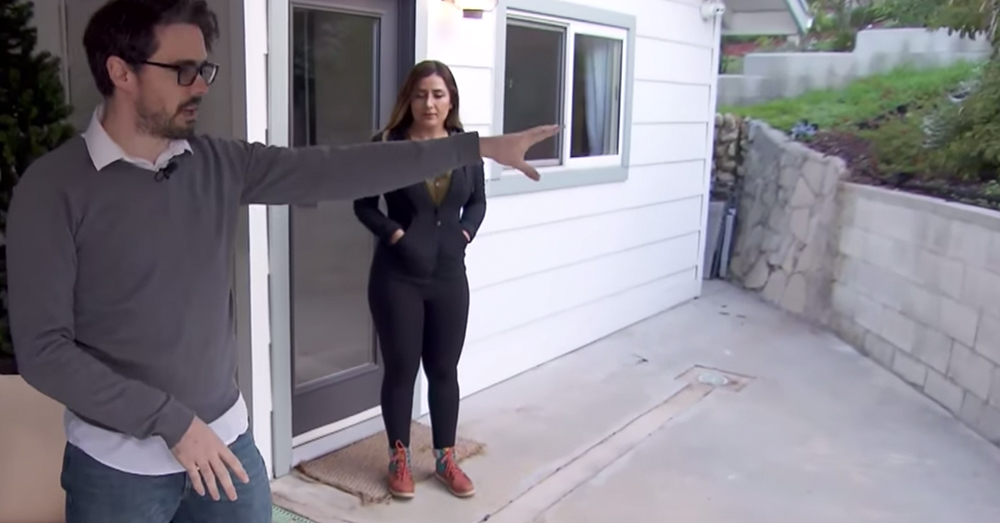 Source: YouTube/Inside Edition
Maya Gurrin and her husband ran to the porch and scared the coyotes off.

The couple are thankful their cat survived the scuffle, but they also don’t want to put Max in an environment where it could happen again. Still, they are proud of their brave boy. 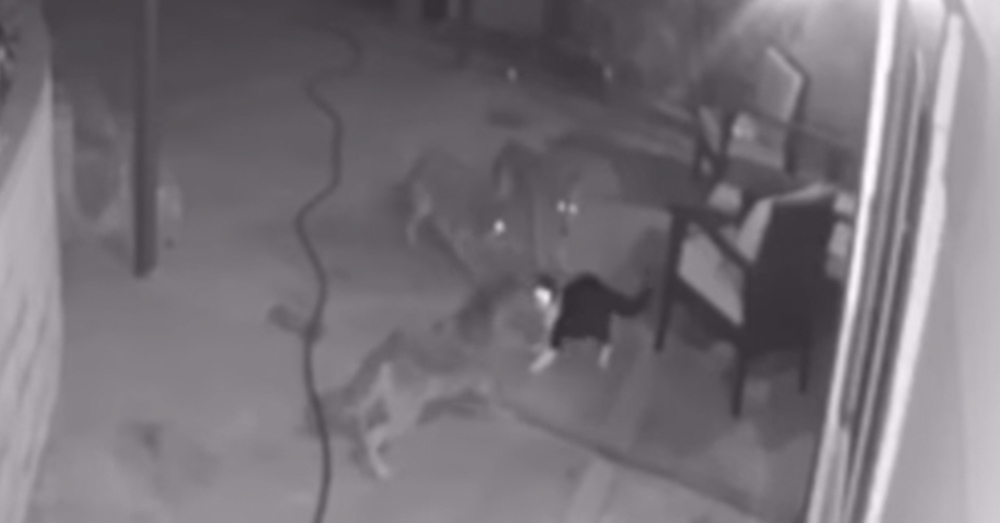 “He’s always been crazy. If this were to happen to any cat, it would be him,” Gurrin said.

In the meantime, Max is going to be spending more time indoors. 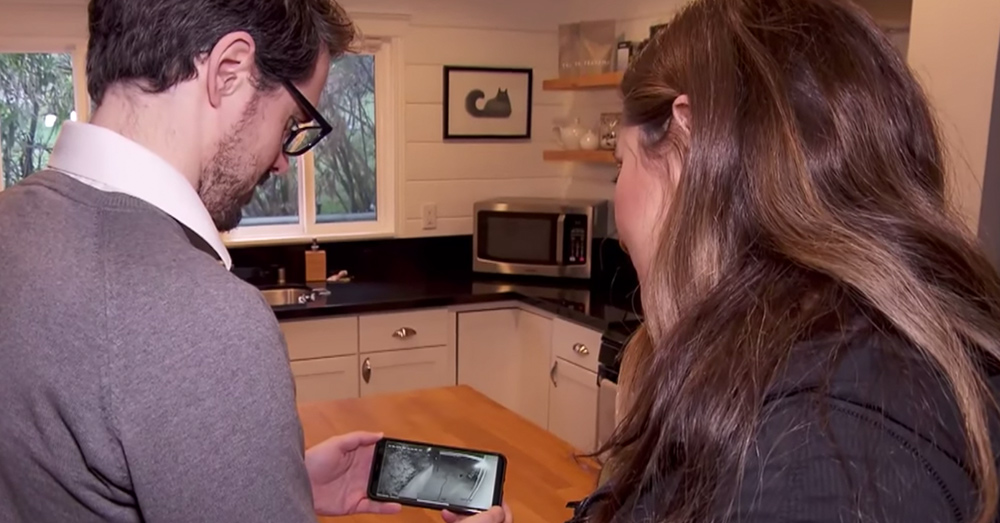 Source: YouTube/Inside Edition
The couple watched Max fend off the coyotes from the security footage.

“You don’t see videos like that,” Gurrin said. “You see them getting eaten. It could have been so different. We’re so lucky.”

Virulent Outbreak Leads To Mandatory Euthanasia Of 1.2 Million Birds In California: Click “Next” below!