After what they thought would be a normal visit to their local grooming salon, Dennis and Maureen St. Clair are left mourning the senseless loss of their dog, and are now hoping to get the shop closed down for good.

The St. Clairs dropped off their 7-year-old rescue dog, Max, at Shelby Township’s Shaggy Dog Puppies & Supplies shop on Thursday, Aug. 18. They had taken him there before and typically got a call when Max had been groomed and was ready to be picked up. Growing worried that afternoon, Dennis St. Clair visited the salon.

“I saw the groomer, her name was Cindy, and she was coming out the back door with a dog wrapped in blankets and just soaking wet,” he told Fox 2. “And I looked and said, ‘Oh God, I hope it isn’t my dog,’ and it was Max, foaming at the mouth.” 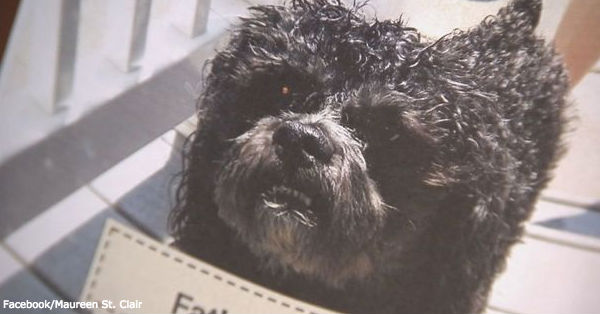 The Shaggy Dog staff told the St. Clairs they had put Max in a storage closet because he was barking. Knocking over toxic chemicals in the closet, which the staff failed to identify, Max was subject to internal and external chemical burns.

“I can see if the dog is barking, put it in a room, fine,” Dennis said “But with chemicals? There shouldn’t be anything in that room. There’s no excuse for that.”

The dog’s fur was literally melting off as St. Clair took Max to a local veterinarian, where he soon died.

“I was just hysterical,” Maureen said. “My husband had to call me, and I feel worse for him because he had to see Max. And he was the best dog ever.” 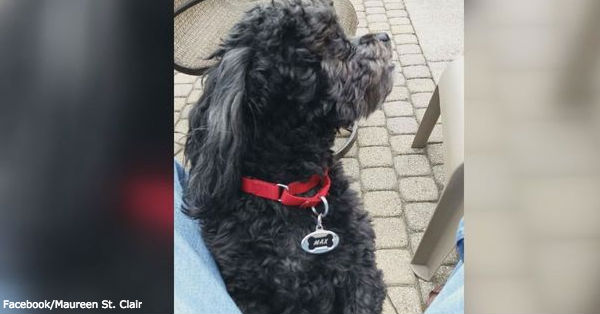 Dennis and Maureen St. Clair intend to press charges against Shaggy Dog Puppies & Supplies, despite the shop’s offer of buying the St. Clair’s a new puppy. And bolstering the case against the salon, Max is not even the first dog to die because of Shaggy Dog’s neglect. The St. Clairs’ lawyer said another dog died in the salon years prior after being left under a hot dryer for too long.

“This shouldn’t have happened a first time, now a second time?” Maureen said.

Losing a pet is no different from losing a family member to many compassionate humans, and with the flooding conditions along the Gulf coast, the toll of those lost is rising. Rainfall is battering Louisiana and surrounding areas causing widespread floods. Animals have been rescued from flood waters from homes, animal shelters and rescues. Swift-moving flood waters don’t appear to be receding anytime soon. We need your help to provide food, veterinary care and safe transport of animals for organizations responding on the ground. Follow this link to learn more about how you can support rescue efforts in Louisiana.