Legal Marijuana Is Expanding, But What About Pets That Get Into Your Stash?

Legal marijuana, both medical and recreational, is becoming prevalent. Currently, 42 states have either fully legalized marijuana, legalized medicinal use, or decriminalized it to some degree. It’s clear that marijuana has helped millions, and the push for full legalization grows yearly, but there is a rising cost that many people never even consider. Marijuana, regardless of your feelings on it, isn’t going away. Both new users and old need to remember that they aren’t the only members of the family, and, while it’s not dangerous for YOU, your dog could be in very real danger if you aren’t careful. While the sensation of being high might be fun for a human, animals are a far different story.

The wider availability of weed has caused a severe increase in cases of dogs ingesting marijuana. In fact, the senior emergency clinician for the Blue Pearl veterinary clinics in New York saw a massive increase recently.

“We probably see close to one a day at one of our four hospitals,” Wohlstadter said. “And we’ve definitely seen an increase in the past couple of years.” 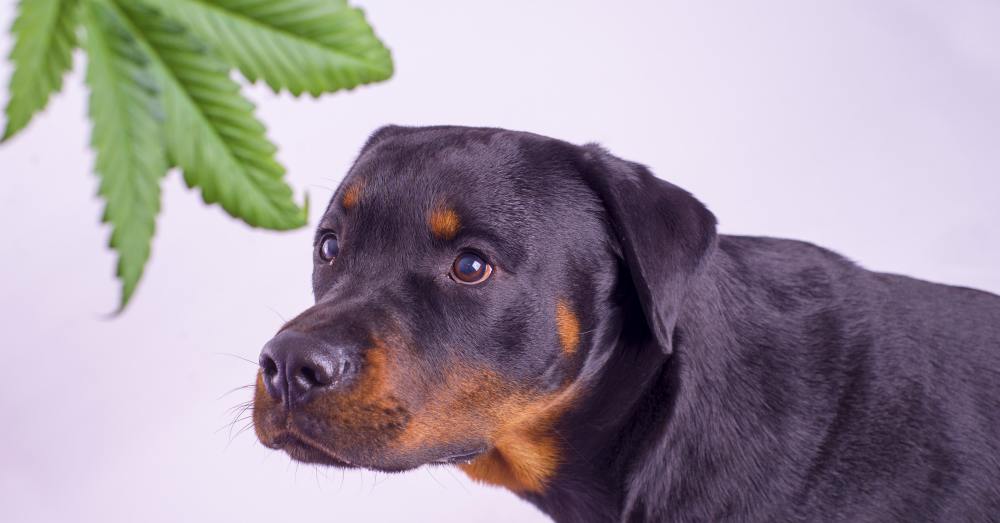 Not all the cases come from marijuana users either. Some get into the stash of a roommate or family member. It’s possible to find the remains of a joint or even edible marijuana in the park or on a walk (this applies primarily to places where it’s legal). Regardless of HOW your pet got hold of it, you should be prepared to handle it quickly, effectively, and safely.

The most important thing you can do is figure out how much your pet has ingested and in what form. It might seem like it wouldn’t matter, but it absolutely does. The severity of the reaction could range from a few hours of being high to possible death.

All weed is not created equal. You don’t just need to know how much they took, but what exactly it was. Leafly, one of the leaders in covering medical and recreational marijuana broke down the different forms of marijuana from least to most severe. If you do purchase legal marijuana, this is an invaluable list. 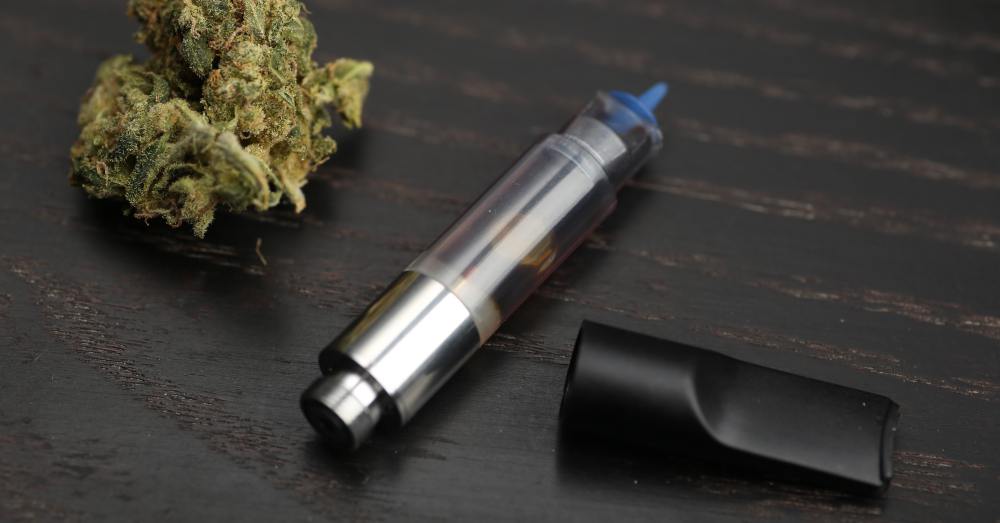 Raw cannabis flower: this is the least severe form. In raw flowers, the THC has to be activated (a process called decarboxylation). The scenes in movies where someone eats a whole bag of weed and gets “high” are far from realistic. In fact, a human eating even an ounce or more would feel little to no effect.

Smoked or vaped marijuana: Are you blowing weed in your dog’s face after taking a hit? First off, don’t. Secondly, while not terribly dangerous, depending on the size of your pet, it can absolutely have ill effects on them. Even getting hold of the ashes can cause some reaction, assuming there is THC left in the remains.

Non-chocolate edibles: Edibles vary in potency. Did your cat or dog get hold of a gummy bear or an entire cookie? Make sure you keep the wrapper, if it isn’t torn apart, and get the exact amount and potency for your vet.

Cannabutter: The main vehicle for adding THC to edibles, cannabutter again depends on the potency and amount. Chances are, if you have enough at home for your animal to get into, it’s going to be enough to cause an effect. Try to let your vet know the exact amount of marijuana added to the butter, or as close as possible. Every bit of information is vital.

Concentrate: Concentrates come in numerous forms, from oils to dabs to syrups. Concentrates are the strongest, most potent form you can indulge in. While the effects of a small amount are heavy for a human, if a dog or cat get hold of any of them, the results can be quick and severe.

Chocolate edibles: Again, potency is important to know, but the dangers of chocolate edibles are compounded by its already fatal effects on dogs and cats. If it is a chocolate-infused edible, call your vet immediately.

If my dog ingests marijuana accidentally, what symptoms should I look out for?

Since the potency of THC in whatever form your cat or dog gets into is the biggest factor in reactions, there are wide-ranging symptoms. A lower dose will typically cause lethargy or sluggishness, excessive drooling, and a loss of balance. 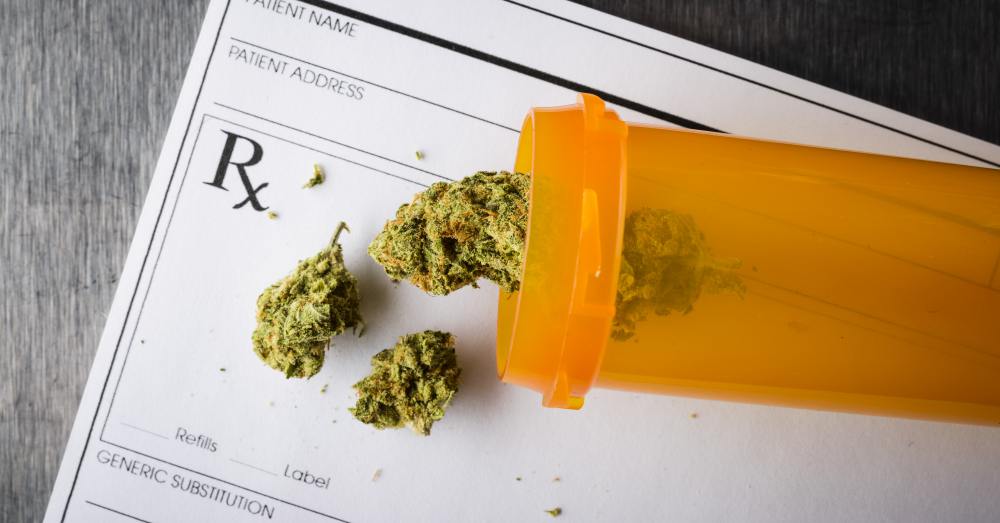 More extreme cases can include loss of bodily control (more severe than simply being wobbly on their feet), a slower heart rate, incontinence, potential seizures, and potential death—in cases with heavy vomiting—from asphyxiation.

What can I do right away?

There are two options if you’re worried about getting in to see the vet right away. Activated charcoal, found in almost every pharmacy, can help soak up the excess THC that has yet to hit your pet’s bloodstream. Another less pleasant help is inducing vomiting. It’s important to make sure you do not use activated charcoal after you’ve tried to induce vomiting. This method can lead to excessive vomiting and bloody stool, so make sure to monitor them closely. If you aren’t comfortable with this method, absolutely avoid it. Your vet will be able to safely induce vomiting if it’s needed.

This is the easiest step. 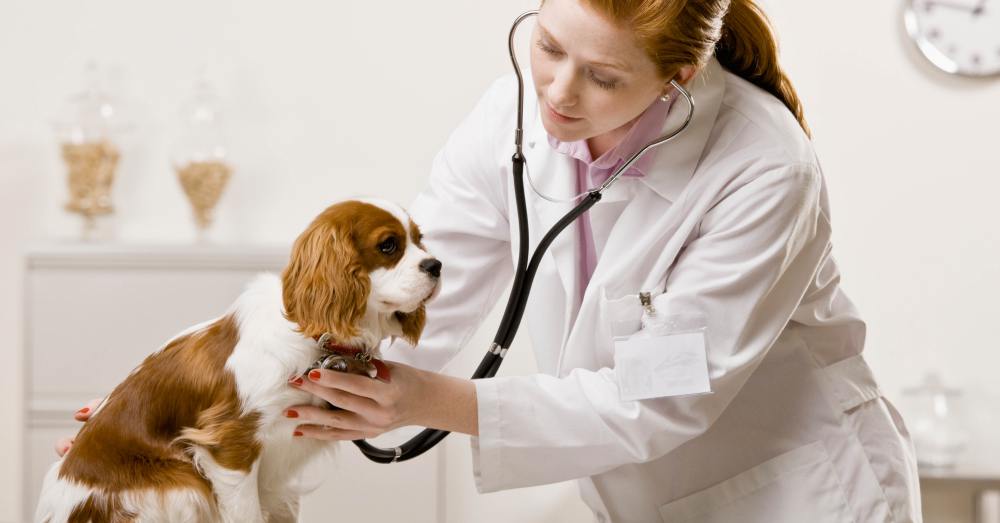 While the amount of cannabis an animal needs to eat before they will die from it is immense, any amount can have adverse effects and could complicate any medical issues your pet has. Something to keep in mind is that your veterinarian is not a law enforcement agency. They can’t arrest you, and they won’t call the police. They are there to help your pet. Be honest with them, or else you’re putting your pet in more danger. Do not hesitate to get help for your pet if they need it.

The important thing to remember is to remain calm. The chances of your pet passing from ingesting marijuana is slim. In fact, a study conducted in 1983 showed that it takes 130mg of THC per kilogram of weight to be potentially fatal. 50 percent of dogs in that situation died, although the drug was also given to them through an IV, which is a far different story than eating a pot brownie.

Typically, keeping your pet hydrated and in a comfortable safe spot is enough to help them through it. Prevention is always the best medicine however, so make sure to keep your goodies far out of reach of your pets, and be responsible about using it around them.