Louisiana may be known for its elaborate Mardi Gras festival, but what people don’t usually see is the huge number of horses are abandoned after the party. Fortunately, animal rescue organizations including Michigan’s The Devoted Barn are willing to undertake a grueling 17-hour road trip to rehome horses in need.

In the video below, The Devoted Barn’s owner/founder Melissa Borden heads down to Louisiana to pick up two former Mardi Gras horses. The first, Zelda, is a sweet riding horse who looks much older than 9 years of age, owing to a lack of upkeep by her neglectful owners. However, Melissa is confident that this sweet creature just needs “some groceries,” ie, a little more meat on her bones. 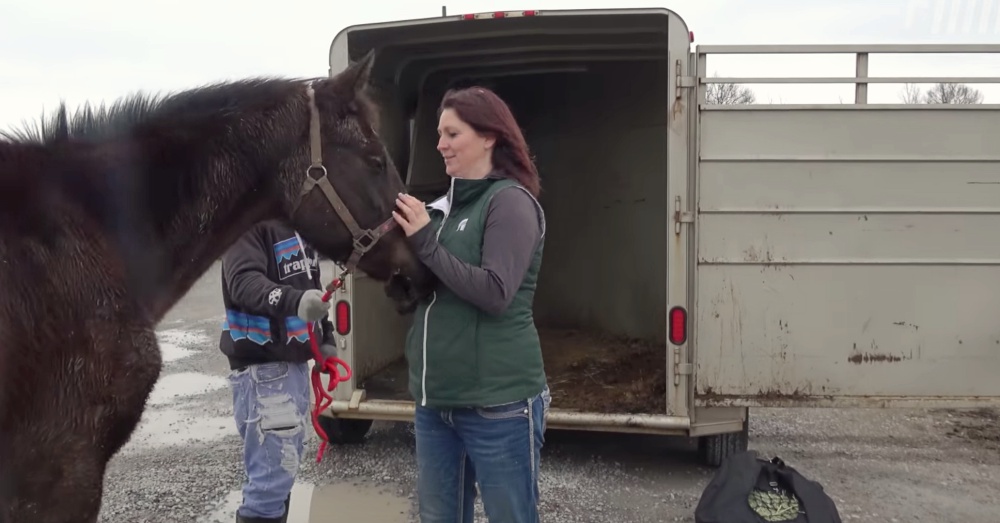 The second horse, unfortunately, has a somewhat sadder story. The similarly neglected 20-year-old unnamed stud – who was ultimately christened Tom — was found sleeping in the middle of the road, where animal control first had trouble waking him up, and then found he suffered from an embedded harness. His owner was also on the scene, but the unnamed horse’s injuries were enough that Tom was seized on the spot, then ultimately moved into the care of The Devoted Barn. 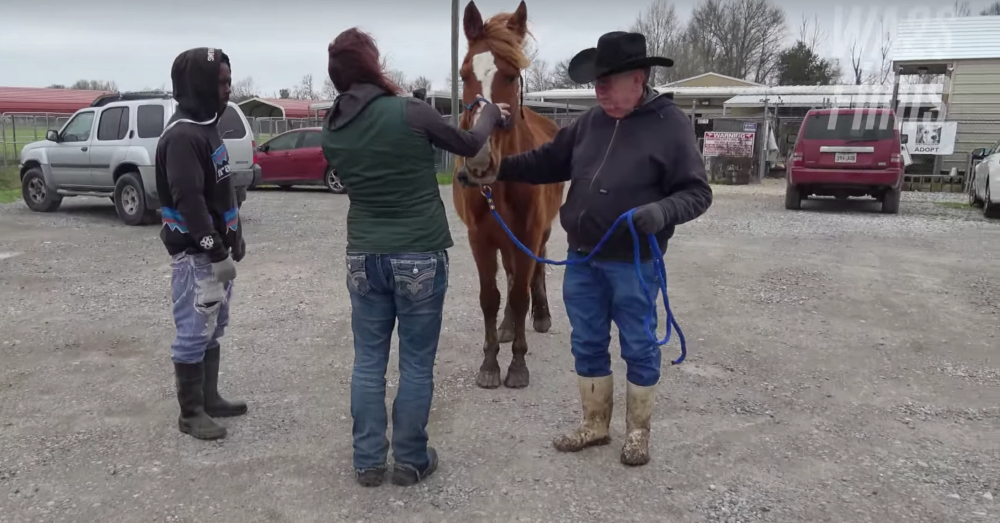 Back in Michigan, we see the horses getting acclimated to their new environment, which includes 53 acres, cozy stables, fellow animals and – naturally – quite a bit of snow. By now, Melissa also has an update on their future homes. Zelda is doing great, gaining weight and getting lots of brushing, which horses love but sadly hasn’t factored into Zelda’s past. 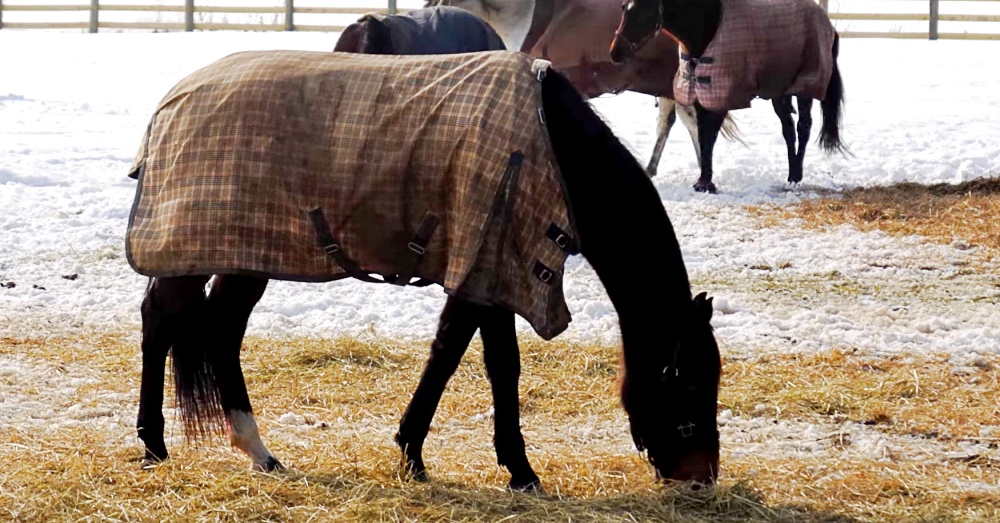 Meanwhile, Tom’s injured muzzle is healing nicely, although – even though he’s about to be castrated – it will be difficult to adopt him given he’s 20 years old and still acts like a stud (read: difficult and stubborn). As such, Melissa has made arrangements for Tom to move onto a partner farm in Maryland, where he’ll be able to live out the rest of his years in peace. In just a couple of weeks, this pair will be on the road again soon. 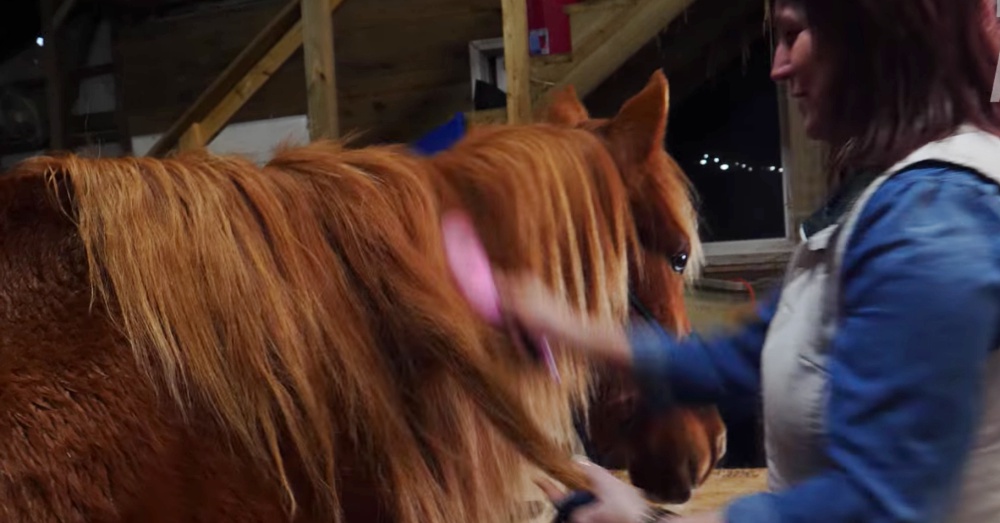 You can watch Zelda and Tom’s amazing rescue in the video below!

Click ‘Next’ to Read About Awesome horses doubling as Therapy animals!