The death of a pet is hard enough for a family to bear with, but when that death comes at the hands of violence, it’s immeasurably tragic.

One family in Dodge Center, Minnesota, is still in shock after discovering their dog shot to death on their own property.

According to KMOV, Steve and Jennifer Collazo owned own three mastiff dogs: Luther, Lucy and Mara. Each of the dogs was spirited in their own way. The dogs made the most of the 3-acre homestead the Collazo’s have lived on for the last 29 years, but were yet gentle enough to play around children. 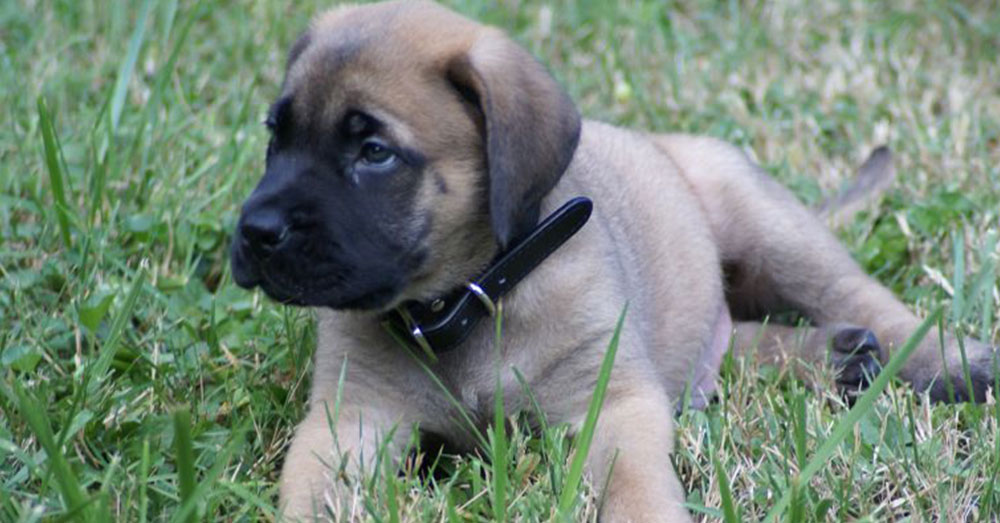 “You can see how they are, they are very laid back,” Steve told KAAL TV. “This is probably the best breed that I have ever come across. They are very gentle.”

When Jennifer Collazo arrived home on Tuesday, June 26, finding only Lucy in the house, she knew something was wrong. She went outside where she found Luther hiding. Nearby was Mara, dead.

The 8-month-old dog had been shot in the head multiple times.

“I heard flies and looked down, and that’s when I saw Mara,” Jennifer said. “I was in shock. It didn’t even look like Mara.” 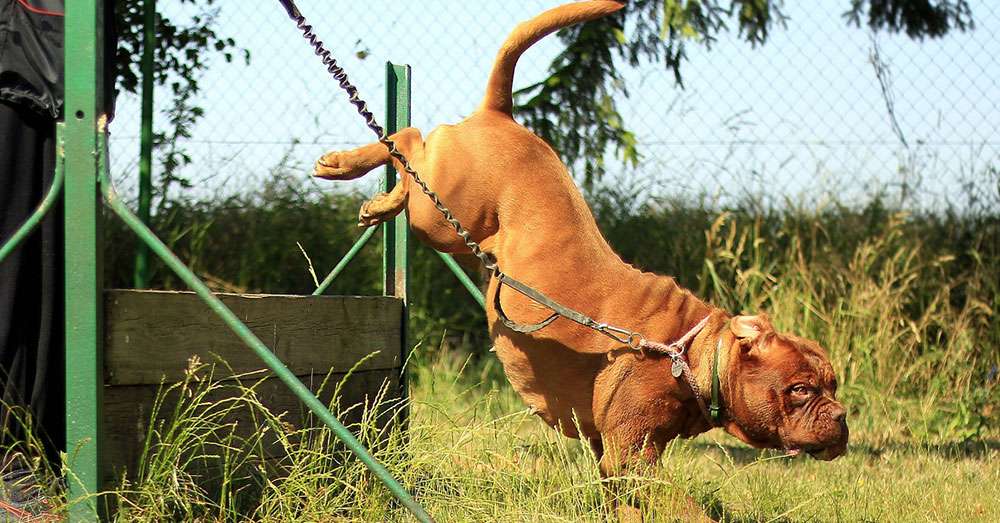 Considering the Collazo’s location, whoever shot their dog may have done it intentionally, Steve maintains.

“They had to come in the actual woods to get a shot near here,” said Steve. “How would you even know these dogs were here without living here?”

The Dodge County Sheriff’s Office has been investigating the shooting, but there has so far been little found to tie one suspect to the incident.

“There were no shell casings and it was obvious it happened where the dog dropped,” Jennifer said. “There was some evidence of someone coming up to the outside of the fence.” 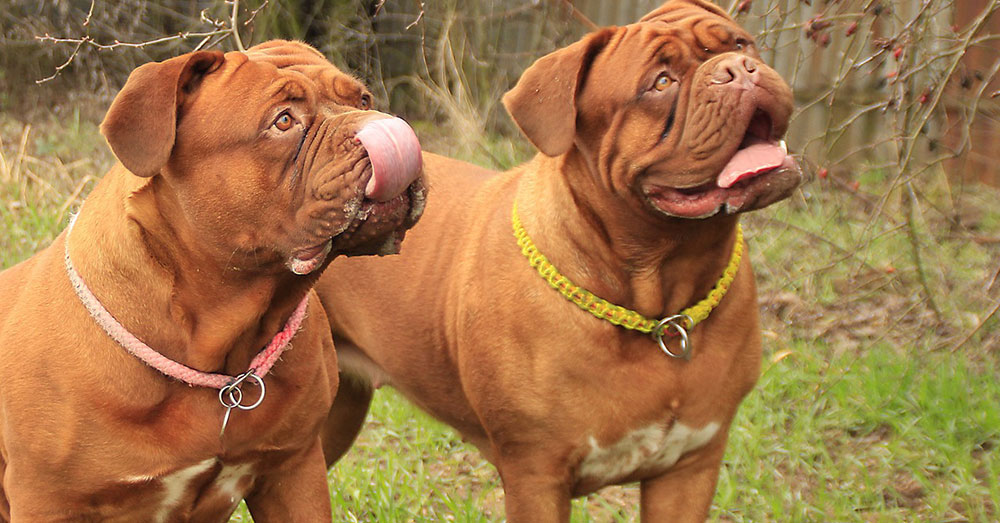 Source: Pixabay
Tho Collazos want justice for their dog, Mara.

The Collazo’s want justice for their dog, WNEM reports, and according to Sheriff Scott Rose, the crime comes with charges of trespassing, animal cruelty and reckless discharge of a firearm.

“We do think we know who did it,” Jennifer said. “What you know and what you can prove are two different things.”