People around the world are protesting against circuses that profit from forcing wild animals to perform unnatural tricks for entertainment. Circus animals are beaten into submission and forced to live alone in cramped cages.

Animal abuse is not entertainment, and more and more cities are banning the use of animals in circuses.

Madrid is the most recent city to ban the use of wild animals in circuses. “We do not want this modification to be interpreted as an attack on the circus, circus history is part of the cultural heritage but in the 21st century, behind the laughter can never hide the suffering of any living being, whether human or animal,” said the mayor Ignacio de Benito. 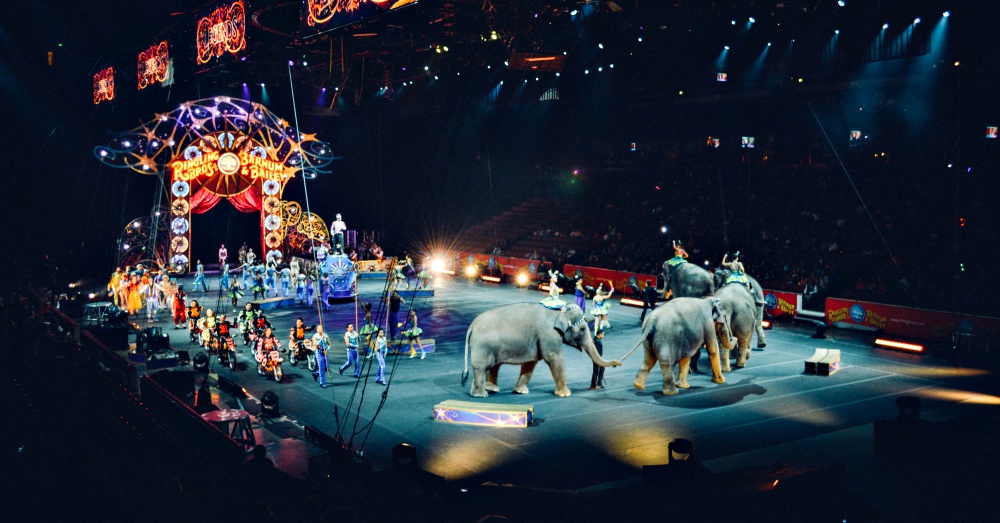 Circuses were given one year to transition out the use of wild animals in their shows. By 2020, all wild animal circuses will be banned in Madrid.

Born Free, an international animal welfare charity, stated, “Globally, thousands of wild animals are used in circuses and forced to perform demeaning and unnatural tricks to entertain the public. Born Free is wholly opposed to the use of wild animals in circuses and considers the practice to be unethical. There is overwhelming evidence of compromised animal welfare in the circus environment.” 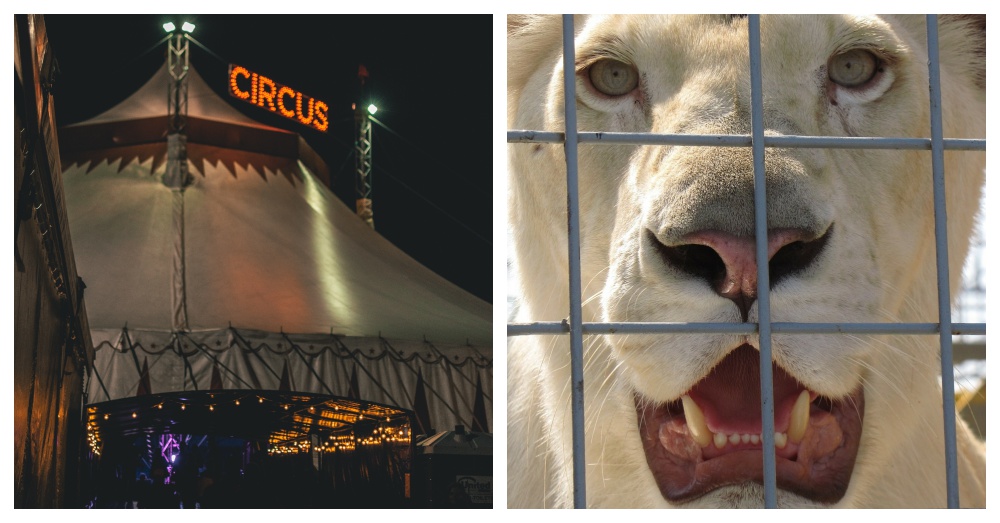 This is a major win for circus animals. Sadly, there are still many circus shows around the world that have wild animals. Hopefully, many other countries will follow suit and ban it nationwide.

Now it is time for Spain to focus on banning other cruel events like bullfighting.