If you’re ever near Dryden, Ontario, you may hear the crisp spring air punctuated by songs of sweetly singing lynx.

“REEAAAAARRRRRNNNHH,” they whine back and forth.

It’s not exactly music to the ears, but it’s a rare sound nonetheless. A pair of shrieking lynx have since drawn likely millions of internet denizens to Google the town of Dryden after Edward Trist first captured them on camera.

“They definitely didn’t care about anything else going on but solving their issues at the time,” Trist said. 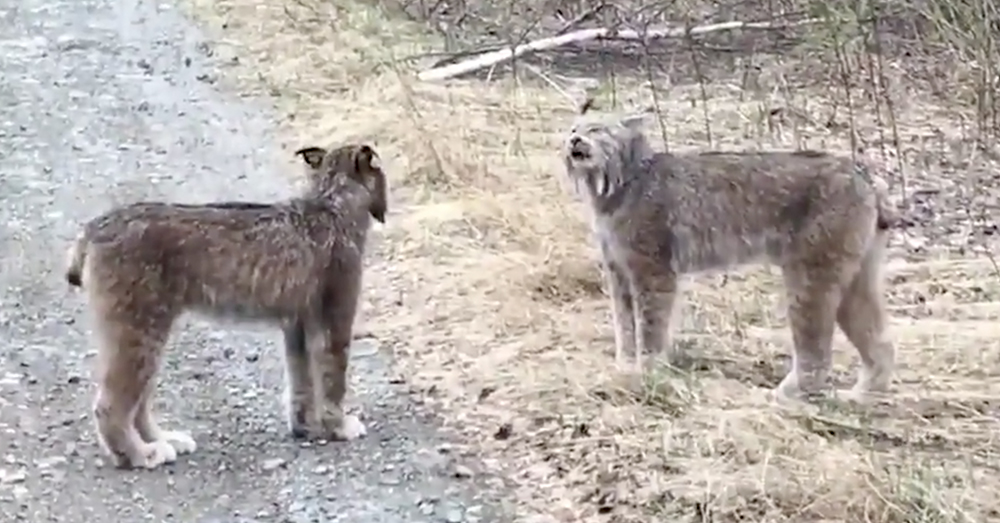 “Canada lynx, due to their harsh winters, are highly seasonal breeders, and this is right at the end of their usual breeding period,” Hunter said. 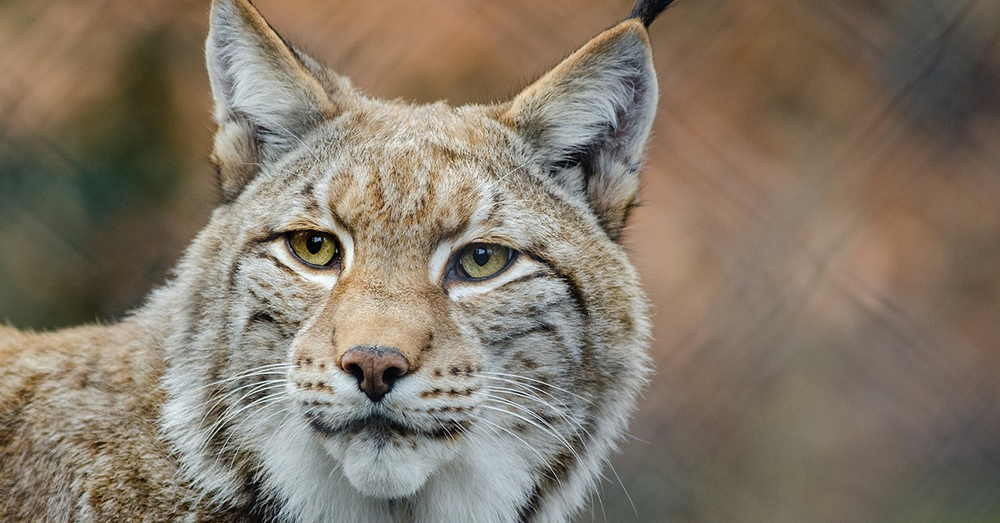 Source: MaxPixel
Rarely do lynx fight with one another.

Still, the encounter is very rare. Lynx are not territorial animals, another wild cat expert told the BBC, and do not often engage each other like this without physically fighting.

Like most cats, the timbre and tone of their voice indicates a certain emotional state. Hunter believes these lynx are acting confrontational, as their “right to breed” may depend on it.

“These two animals have encountered one another, probably while looking for females,” he said. “So then it’s exactly what’s happening in back alleys in New York City and Ontario with feral, stray cats. It’s the same sort of caterwauling.” 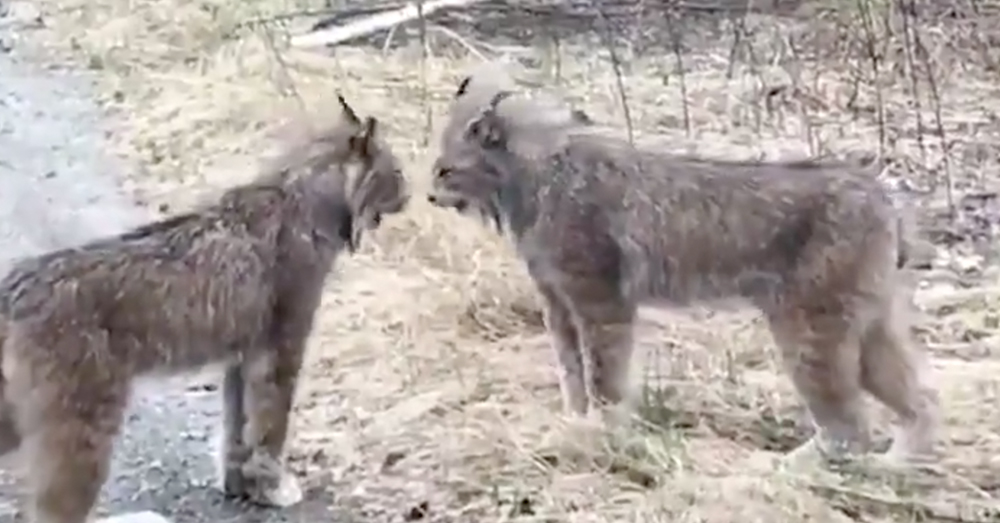 Source: Twitter/Globalnews.ca
These lynx were found near Dryden, Ontario.

“This is an amazing vocalization I’ve never heard from Canada lynx,” Hunter said. “But it’s basically the same thing [as in house cats] — this sort of very screechy vocalization that shows stress and is designed to intimidate the other animal.”

Watch these big cats shriek in the video below!

When an Ontario man came across two lynx staring each other down and shrieking at one another on a rural road, he took out his phone and recorded the encounter to post on Facebook. READ MORE: https://t.co/bUQqisqdUU pic.twitter.com/xfwWcLFddF