Lynn Adams may call herself the “Austin Dog Whisperer” to potential clients, but if she is convicted of cruelty to non-livestock animals in Texas, no dog may ever hear her whisper again.

Authorities issued a warrant for Adams’ arrest on Monday, Dec. 12, about four months after she was reported hoisting a puppy by its leash for a few seconds as it emptied its bowels. According to KXAN, witnesses at the Studio 6 Extended Stay Motel in Austin told police that a woman had been yelling at the dog and jerking it around a parking lot.

When officers arrived on the scene, confirming reports, they discovered Adams pulling heavily on the dog’s leash as it yelped in pain, likely from the metal pinch collar it was wearing.

Adams told officers that she was a “very good trainer,” and was attempting to work with the dog to correct its violent behavior. The police noted Adams’ claim but found no signs of aggression in the dog, a 20-pound black Labrador puppy named Chloe, who did not belong to Adams.

Chloe was returned to her owner shortly after police made contact.

Another animal-related case in October 2015 casts a pall on Adams’ career as a “dog whisperer behaviorist.” In a 911 call, someone reported seeing her berate and slam a small gray poodle to the ground repeatedly as it yelped, although no injuries to the dog were ever reported.

Online reports from Adams’ clients provide no glowing reviews, either. Submissions on Ripoff Report list poor service and questionable methods as reasons clients have left Adams’ services, only to be followed up by insults from Adams or her staff in return. 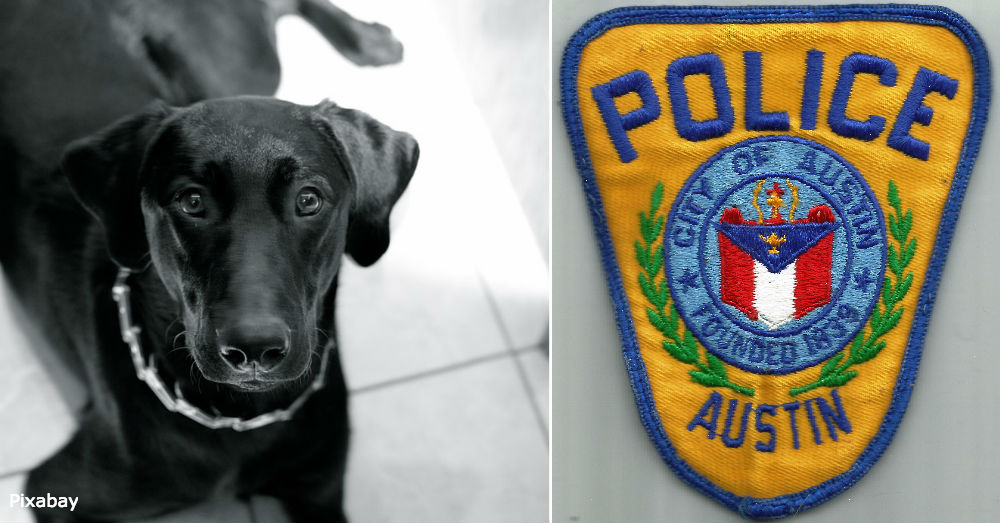 Adams faces one felony charge of cruelty to non-livestock animals. If she is arrested and posts the $10,000 bail, she will be put on probationary supervision, enrolled in an anger management program, and forced to avoid all contact with dogs.

There is no excuse for such behavior from the humans who loving animals are expected to put their trust in, and as such, it’s important to recognize the countless other dogs, much less fortunate than Chloe, who face painful experiences every day.

Signatures are being collected for a petition to list animal abusers on a registry in order to protect the lives of animals living in close vicinity. Follow this link to sign the petition and tell the head of the USDA, Thomas Vilsack, to improve our treatment of animals.

Convicted child abusers are automatically entered into a national public registry to inform people of their whereabouts and to ensure children’s safety. This helps to keep parents informed about potential danger in their neighborhoods.
Please sign the petition telling the head of the USDA, Thomas Vilsack, to enact a national animal abuser registry today!
Make a difference