There are no words to describe the devastation happening to Australian wildlife as record wildfires continue to ravage the country. It is estimated that a billion animals have perished in the fires, not to mention the countless hectares of bush that have been burned – meaning plenty of more animals have lost their homes.

While there are no animal species that have been spared the devastation, koalas are by far the worst to be affected by the fires. In fact, in December it was estimated that 30% of the koala population has been killed.

Plenty of people – along with organizations and companies have come together to raise money in support of Australian wildlife in hopes of saving as many animals as possible.

One of the companies trying to do their part to help is Lush – the popular beauty brand who make cruelty-free products.

In an attempt to raise money, Lush have released their limited-edition koala-shaped soap named “All the Wild Things.” 100% of the profits from the soap line will be donated to relief efforts for Australian wildlife. 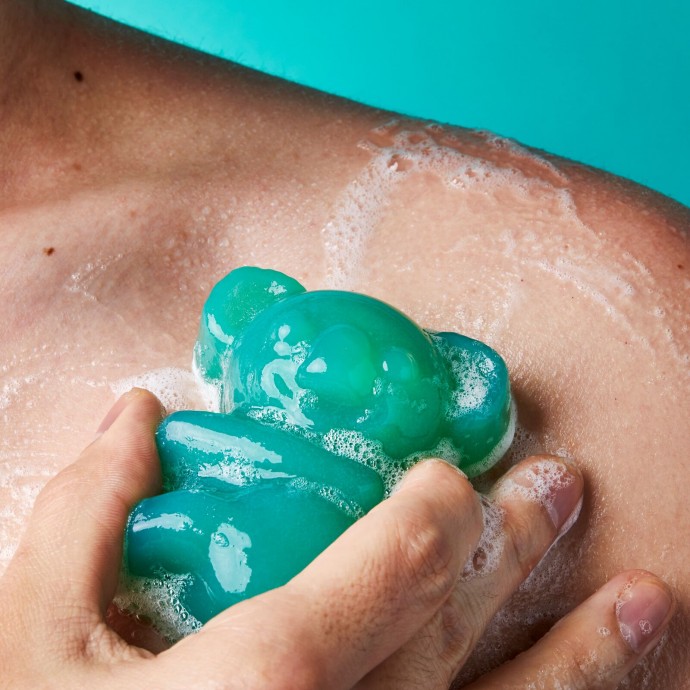 On their website, Lush wrote an explanation, saying the money will be given to “grassroots organizations working in animal rescue or land restoration through the newly-established Bush Animal Fund.”

The soap itself is the same scent as their existing soap called “Outback Mate,” and is infused with eucalyptus, peppermint oil, and coconut oil. It’s said to be hydrating as well as invigorating. 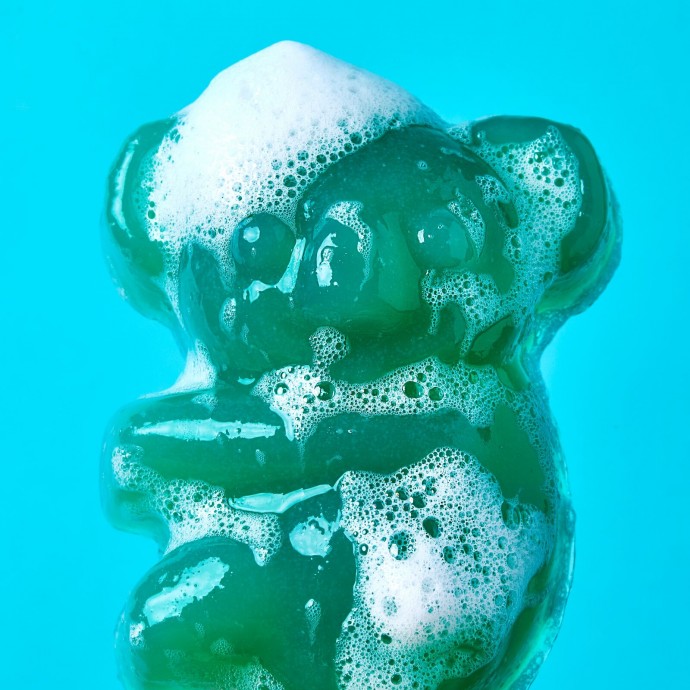 So, whether you’re already a huge fan of Outback Mate, or just want to buy something to help the animals of Australia, this is the time to pick some up.

Besides getting an adorable little koala-shaped soap, your contribution will be making a huge difference to actual koalas and other animal fire victims in Australia.