Dog boarding facilities are frequently used by dog owners that need someone to watch their fur child when they are out of town. Dog parents trust the staff to care for their dog like it was their own. Sadly, one family left their 14-month-old Bernese Mountain dog at a local kennel, but came home to a dead puppy.

The Rayboulds family regrets ever leaving their sweet pup, Luna, at Red Bridge Winding River Pet Village in Kansas City. The family was attending a wedding that was out of town. They kissed their dog goodbye and could not wait to return to pick her up. However, that would be the last time they would see their puppy alive. 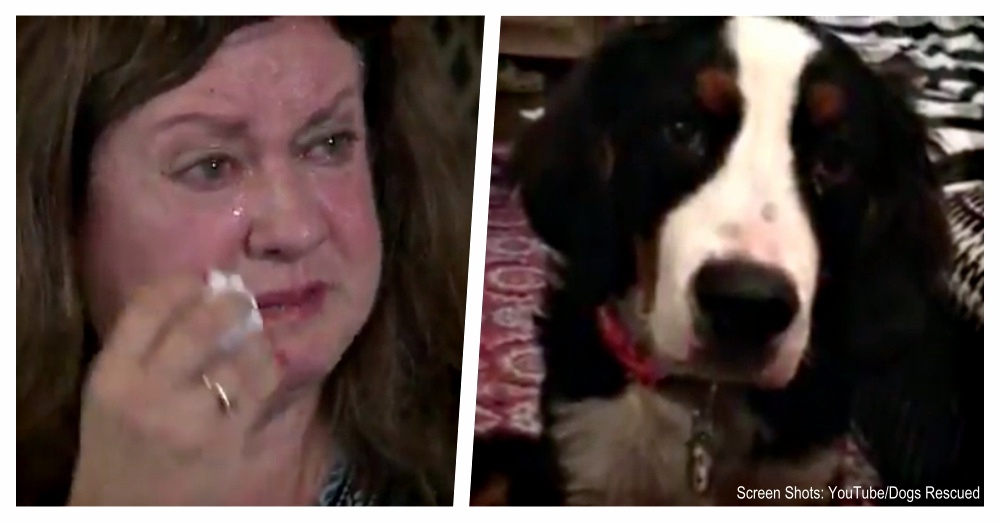 Willa Rayboulds tells Fox 8, “I regret going to the wedding. I regret leaving her there. I loved her and she loved us and we took such good care of her and we thought we were doing the right thing taking her to this place.”

Apparently, the staff at the kennel left Luna outside in the heat for over an hour unattended. The staff lost track of the puppy. That day it was a scorching 95 degrees and with heat index over 100. The poor pup tried to find shade under a little ramp. The heat was too much for the puppy. She was found in distress and passed.


“I cannot believe this happened. It was so needless. It was because no one was watching her along with many other dogs that day and she died from that.”

Animal control is investigating the death of Luna. When they visited the kennel, it was 85 degrees inside the kennel. They reported that only two staff members and a groomer were taking care of over 50 dogs at the kennel. However, sources estimate that there were nearly 100 dogs there at the time.


As the investigation is ongoing, violations have not been issued to the owners of the kennel yet. Co-owner of the kennel, Becky Walker, released a statement, “They bring their pets to us. They entrust us and we dropped the ball.” They are taking full responsibility and are working on changes to make sure it never happens again.

“We have put in new sprinkler systems already. We are putting up a new shelter. We hired two new employees today to make sure we have more people on staff. They are going into a training program for extreme weather,” states Walker.

This is not the first death from heat at the kennel. Another dog named Nina overheated and passed away in 2016 inside her crate.