Puppies and kittens are meant to grow up under the loving care of their mother. Many are taken away from the mother too soon and end up for sale in a pet store or online. The cruel cycle continues over and over – until now. England is stepping up to protect these innocent animals by passing Lucy’s Law.

It was an emotional day for animal lovers, but they were all crying happy tears. After almost 10 years of campaigning for change, it has finally happened. The new law bans pet stores and any other third-party licensed sellers from selling puppies or kittens under six months old. If someone is interested in a puppy or kitten they will have to go to a rescue or directly to a breeder. The goal is to eliminate puppy farming for good. Proposals have now gone out to consultation to hold breeders accountable. 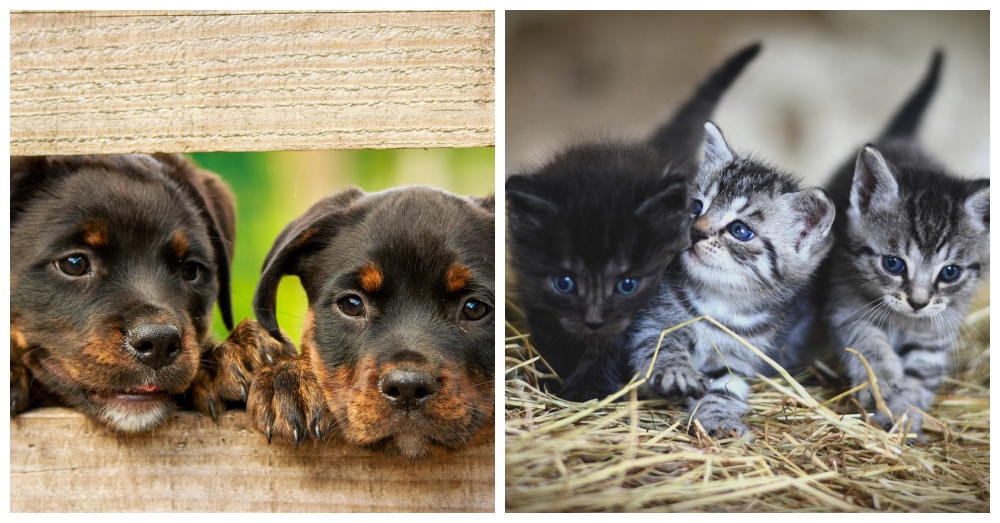 Marc Abraham, TV vet and Pup Aid founder, launched the campaign after hearing Lucy’s heartbreaking story. Lucy, a Cavalier King Charles Spaniel, was rescued from a breeding farm in 2013. She lived in a cramp cage that took its toll on her tiny body. After being used for breeding for five consecutive years, she was discarded when she could no longer produce.

All her puppies were taken from her way too soon to make sure they were still ‘cute enough’ to sell. Lucy suffered from numerous health problems once she was rescued, including epilepsy, blindness in one eye, and curvature of the spine. Lucy, along with her new mom, used her brutal past to became the mascot for ending puppy farming. Sadly in 2016, Lucy succumbed to her illnesses. However, her spirit and legacy lives on in the law established in her honor.

Abraham celebrated the amazing news by thanking everyone involved. He told Mirror, “Lucy’s Law is a tribute to Lucy and all the victims of the third party puppy trade; and I thank all my fellow campaigners, supporters, parliamentarians, celebrities and ethical animal welfare organisations for their help in protecting the future health and happiness of this country’s dogs and cats.”

David Bowles, from RSPCA, responded to the news by saying, “The RSPCA knows first-hand the misery the puppy trade causes to dogs and families. The only people who profit from this unscrupulous trade are the sellers. We believe it’s vital to crackdown on this underground trade to provide much-needed protection to dogs and people, and welcome an end to the third-party sales of puppies.”


British actor, Peter Egan tweeted, “Great campaign from @marcthevet and team..the time is right for this now..it’s been too long coming..”

“When this policy is implemented it will stop the suffering of many dogs and send a very strong message to puppy buyers that it is never ok to see a puppy in any environment other than the one it was born and raised in, and with its mum,” stated Caroline Kisko, secretary at the Kennel Club. 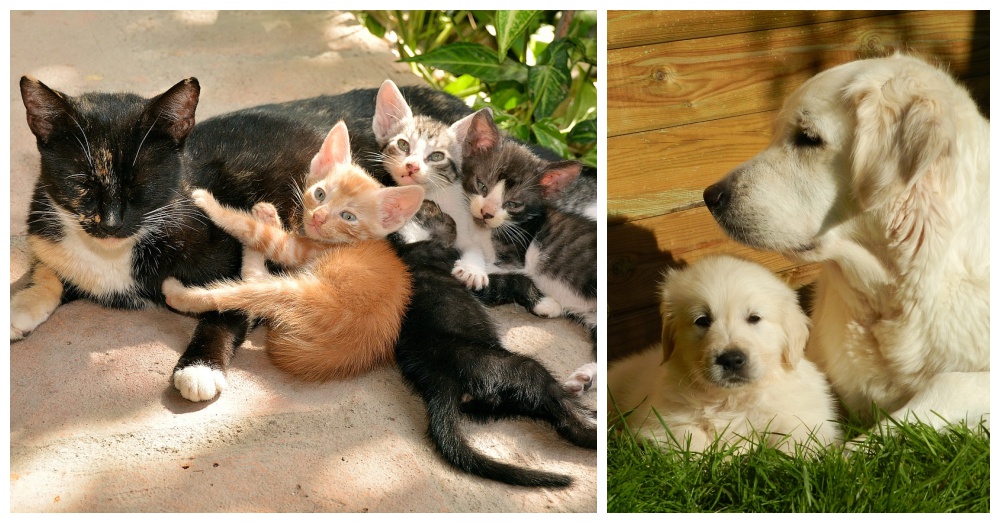 Britain’s Prime Minister, Theresa May, tweeted, “We’re banning third-party sales of puppies and kittens in England to improve animal welfare standards. I’m determined to ensure that breeders are accountable and that unscrupulous puppy and kitten farms can no longer profit from their vile trade.”

Lucy’s mother posted on Facebook, “A mix of emotions today….my heart bursts with pride for Lucy…..it’s also wants to shatter that she’s not here 💖 but what amazing awareness she is still raising 💖🌈.”

On top of the new law, government has increased the sentencing for animal abuse to up to five years, the toughest in Europe. This is truly something to celebrate!