Lionheart, a 7-year-old poodle, was surrendered to the Richmond SPCA in Virginia in April 2019. The shelter’s CEO calls Lionheart’s story one of the worst cases of neglect she’s seen in the past 22 years.

The staff was shocked to learn that Lionheart’s owner had kept him under a bed for two whole years, only stopping in the room to slide food under the bed.

This adorable, loving, and smart dog had gone without affection for far too long.

Lionheart’s appearance showed just how badly he’d been neglected. His fur was matted into filthy, thick dreadlocks to the point he could barely move. 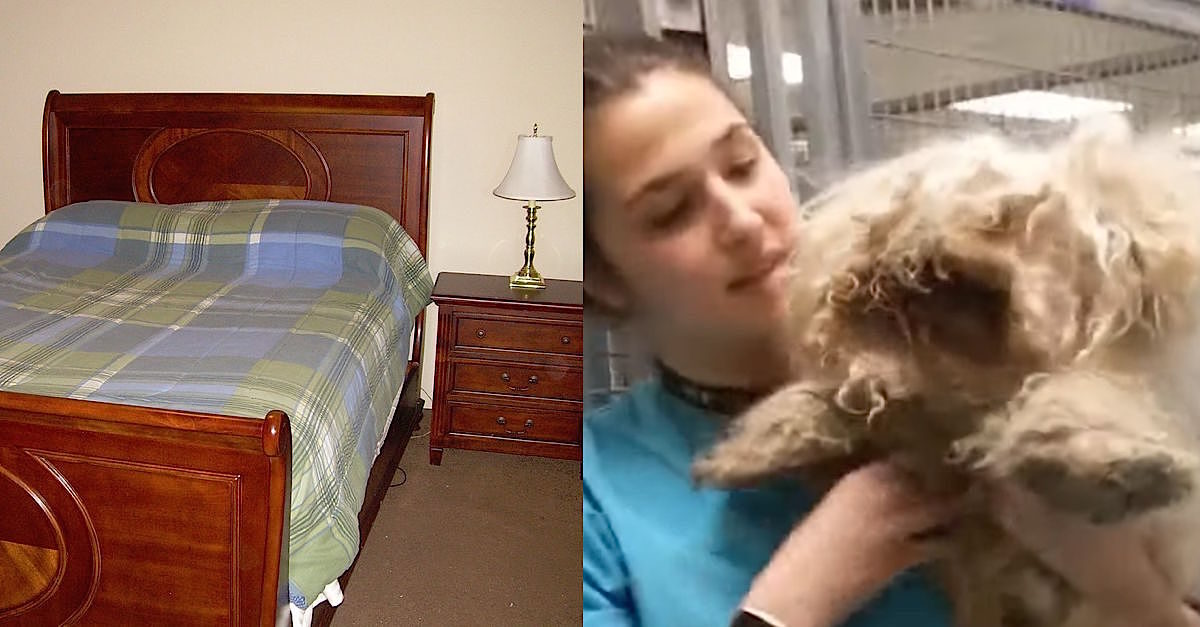 At first, the grooming department had trouble differentiating between the front and back of his small body.

It took hours to remove the pounds of matted fur, feces, and urine.

Then, finally, the cutest pup began to emerge under all the filth. 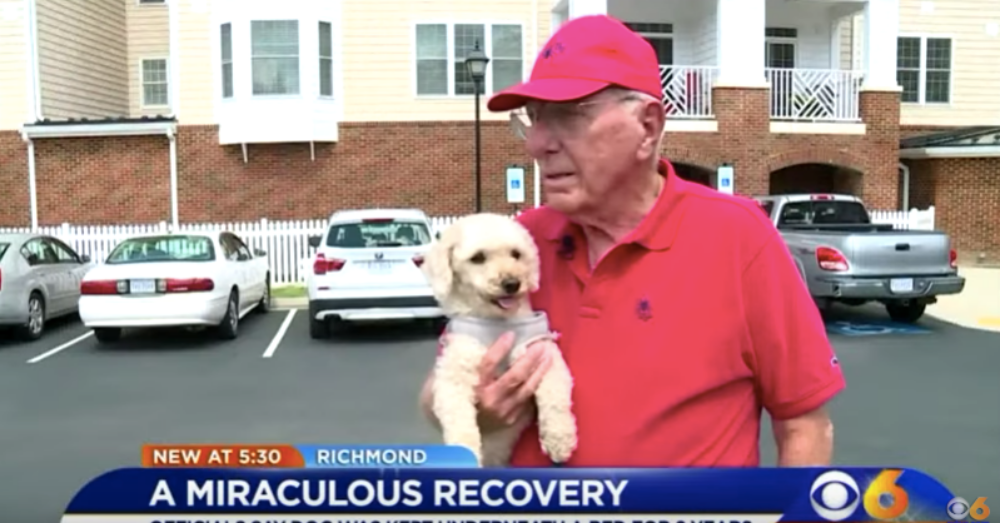 After two months of constant care and dedicated rehabilitation, Lionheart transformed into a completely different dog. He’s even been given a new name and a new family who will never hurt him again.

This incredible animal proves just how resilient dogs can be in the face of so much abuse.

It’s no wonder his recovery is being called miraculous — just wait until you see what he looks like now.

Take a look at his transformation in this video.