All shelter dogs look longingly at each person that passes by their kennel hoping to be chosen. While some dogs capture the attention of adopters by howling, or with their unique looks – one puppy is flashing his pearly whites.

An adorable shelter puppy named Burreaux is melting hearts with his captivating smile that he hopes will land him a forever home. The Labrador Retriever mix puppy smiles whenever someone talks to him in a sweet or high voice. 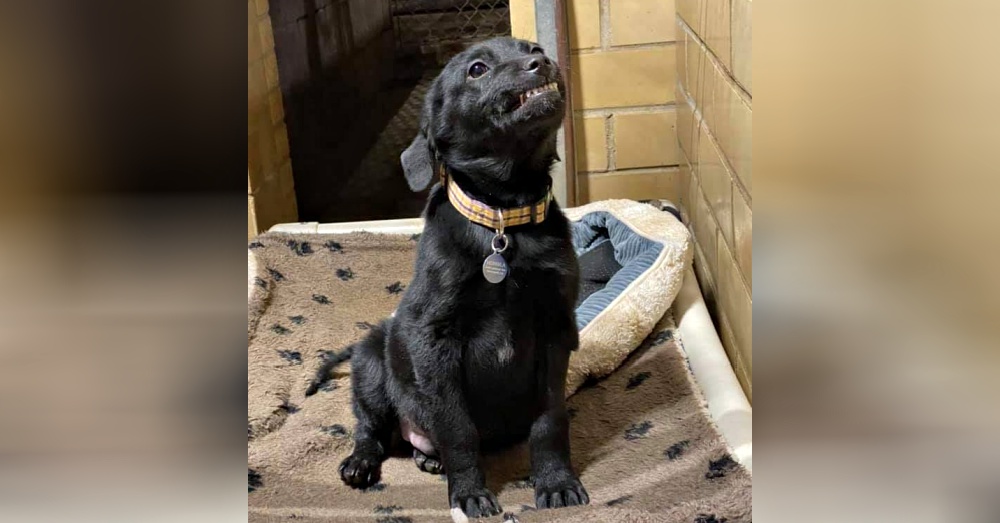 His smile caught the attention of Courtney Wingate, director of the Humane Society of Northwest Louisiana, who rescued him and his two siblings from animal control. Since Wingate is a huge LSU fan, each of the puppies were named after the quarterback and coach of the LSU football team, Joe, Burreaux and O.

The puppies were brought back to the shelter and put up for adoption. Joe was a natural fetcher and was immediately adopted. Burreaux’s talent was not in fetching toys but charming people. He is also a fighter. The “runt of the bunch” arrived with parvo but beat it and is a happy and healthy boy. 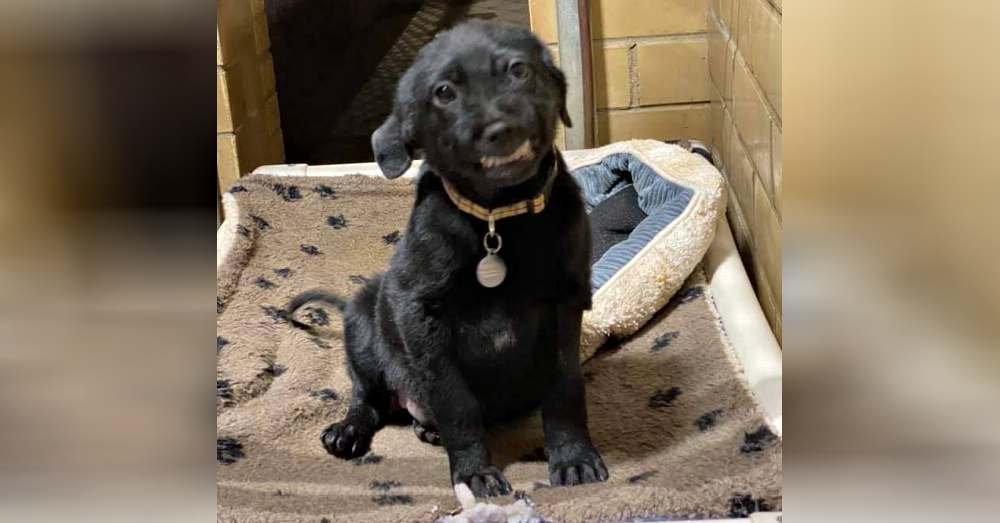 Surprisingly, he is still looking for a forever home, even after a video of him smiling went viral. The shelter posted a video that has been viewed by over 90K people with the caption, “Burreaux begging for attention 😬❤ Oh and this smiler still needs a home.” 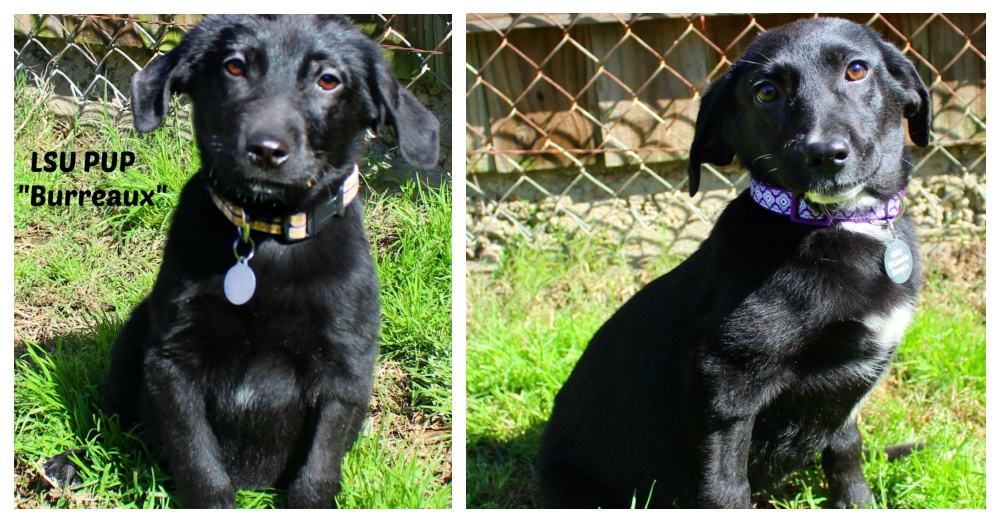 While many people commented that they would love to adopt the handsome pup, no one has actually come forward. Burreaux and his sister, O, are still patiently waiting for their special someone. If you are interested in adopting them you can find out more here. Adopt don’t shop!

Watch Burreaux flash his adorable smile in the video below and don’t forget to share!

Adoption Rates Increase After Shelter Makes ‘Living Room’ To Simulate A Real-Life Environment: Click “Next” below!