We’re often told growing up that if we get lost we need to find help with the authorities. For us humans, this meant that, as kids, if we were ever lost we were to go get help from someone in a uniform, like a policeman or a firefighter or someone along those lines.

But what are dogs supposed to do when they get lost? One puppy in Thailand ended up getting himself into a scary situation when he ended lost. But luckily for him, he somehow was able to find his way to the one place that would be able to assist him in getting back home: his local vet office. 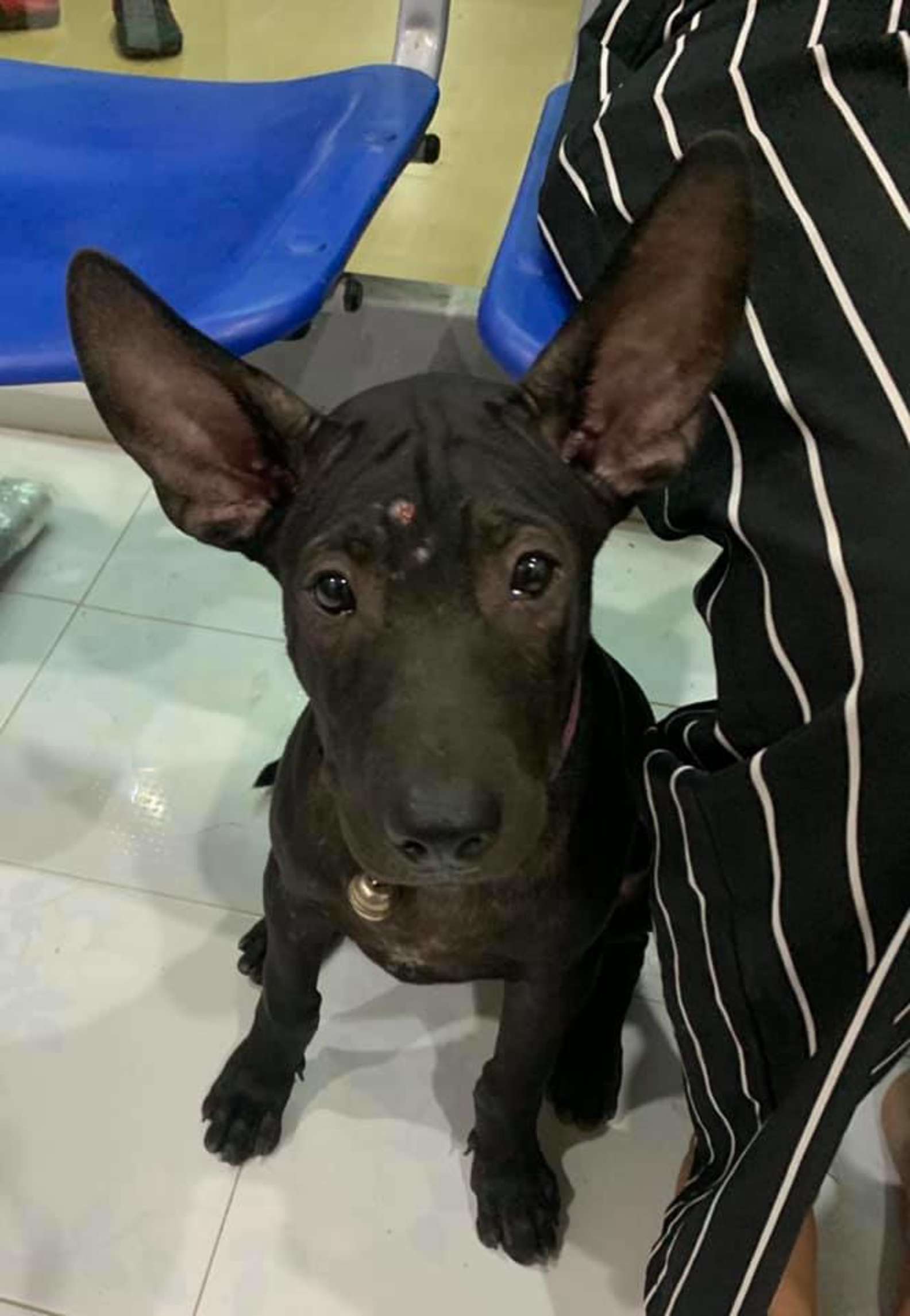 Even if he couldn’t find his way back to his house, his vet’s office was the next best option out there. During his journey to get back home, the brave little pup managed to somehow locate the Putahracsa Veterinary Clinic. This was the same exact place where he’d received his vaccines only months earlier.

The clever pup actually sat at the door and waited until the staff members inside noticed him. As soon as he was spotted, the employees immediately recognized the tiny pooch as one of the clinic’s patients. They brought him inside where they proceeded to call his family and let them know he’d been found. 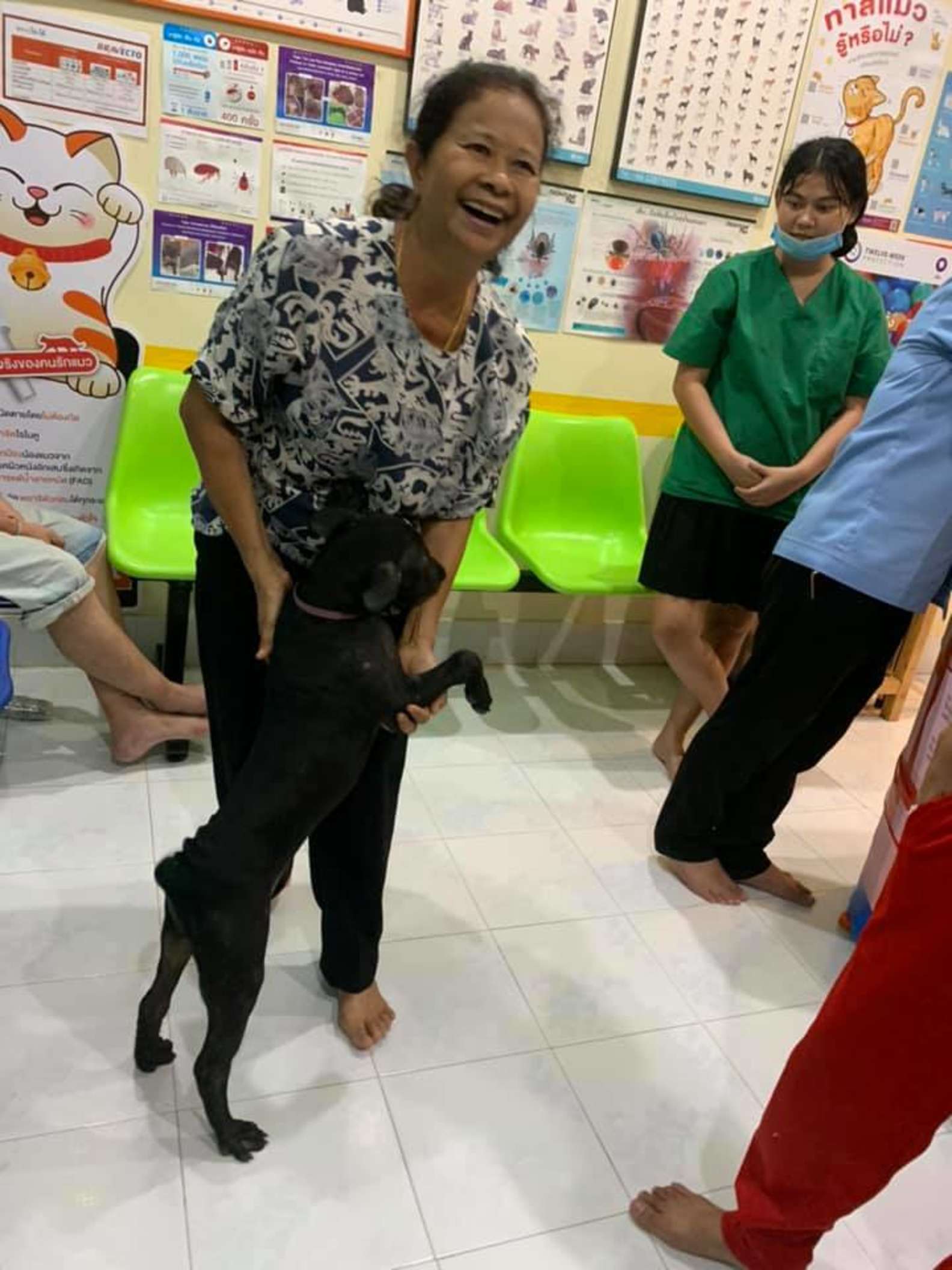 Thankfully, the puppy and his worried owners were reunited and everything was right with the world again. As the clinic posted on Facebook about the incident, “The owner is happy. The dog is happy.” And we’re so happy this story had a happy ending!