Dogs are amazing animals, and very intelligent when it comes to tracking down a trail. From the silver screen to the nightly news, there’s nothing quite like the story of a dog finding its way back home, once separated by miles and miles of untold danger.

You don’t have to rely on movies or books to provide a thrilling backdrop for such tales, either. Real life is exciting enough, and we hear plenty of homecoming stories with each passing season. Here are some of our favorite long-distance journeys from the pet world:

The Gobi desert isn’t known for its forgiving nature. But extreme terrain, bureaucracy, and the dangerous streets of Urumqi couldn’t stop the dog from returning to his owner, continents away.

Runner Dion Leonard first met Gobi while participating in a race through the desert. The dog kept nipping at his yellow ankle gaiters, and after spending a few nights at his campsite, the two became inseparable.

Leonard intended to return home to Belfast, Ireland with Gobi, but the dog’s passage wasn’t cleared. Once home, and waiting for his friend to arrive, Leonard got even more bad news. Gobi had escaped his pen and was alone on the streets of Urumqi, China. Thanks to some persistent rescue workers, and a kind community, Gobi was eventually found and sent to the Emerald Isle and a thankful Leonard. #Gobifound

In Jacksonville, Fla., Cynthia Abercrombie had been waiting six weeks for her dog Apollo, an 11-year-old Pyrenees mix, to return when she finally heard good news. Apollo had been located over 1,100 miles away in Swansea, Mass.

Animal rescue workers Lisa White and Mary Ellen House of East Coast Paws found Apollo early in the morning on Sept. 8, 2016, and scanned his microchip. From there, they were able to reach Abercrombie and make arrangements for Apollo’s trip home.

What Apollo was doing in Massachusetts, Abercrombie has no idea, but she’s more than glad to have him home.

“When they told me where he was, I said, ‘I don’t even know how I’m going to get him back,'” Abercrombie told the Florida Times Union. “It’s a big relief just having him back, knowing he’s OK.” 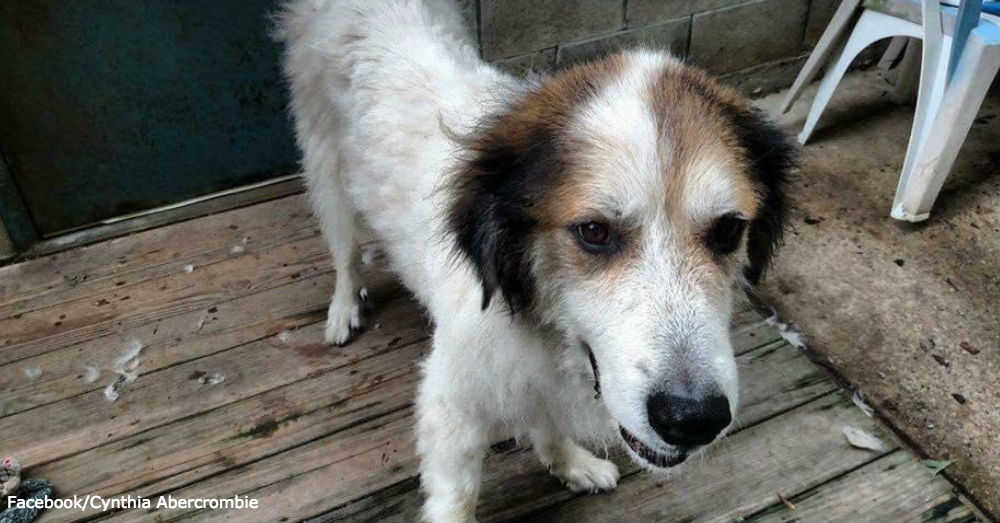