Animal welfare laws may be a royal pain if you deal in exotic species, but they’re laws for a reason. Just as justice was served to the Tiger King of Oklahoma, Florida’s “Lizard King” is facing federal charges for exploiting wild animals.

According to LiveScience, Michael Van Nostrand, 54, gave himself the nickname in his 2008 memoir, “The Lizard King.” Van Nostrand is the owner of reptile wholesale store Strictly Reptiles, Inc., located in Hollywood, Florida. From that location, he made money off harvesting turtles from the wild, then smuggling the reptiles out of the United States for sale in other countries.

It has been illegal to collect or sell wild freshwater turtles in Florida since 2009, a rule that Van Nostrand regularly ignored, according to a statement from representatives of the U.S. Attorney’s Office in the Southern District of Florida.

“Van Nostrand’s co-conspirators — the ‘collectors’ — represented in federal export disclosure documents that the turtles were captive-bred, rather than wild-caught, which was a lie,” according to the statement.

In order to cover his tracks and circumvent the law, Van Nostrand used his business to organize a network of agents to gather protected freshwater turtles from the wild. The turtles were then labeled as having been bred in captivity, ABC News reports.

Court documents explain how Van Nostrand and Strictly Reptiles trafficked hundreds of turtles, selling them in China, Japan and elsewhere, between 2017 and 2019.

The Lizard King may have fooled non-experts and unsuspecting buyers, but not the the Florida Fish and Wildlife Conservation Commission (FWC).

One of the turtle species Van Nostrand’s network collected was the three-striped mud turtle. As LiveScience notes, “freshwater American turtles are popular in some Asian countries as pets and as food, with some highly prized turtles selling for as much as $10,000 in auctions near Shanghai.” 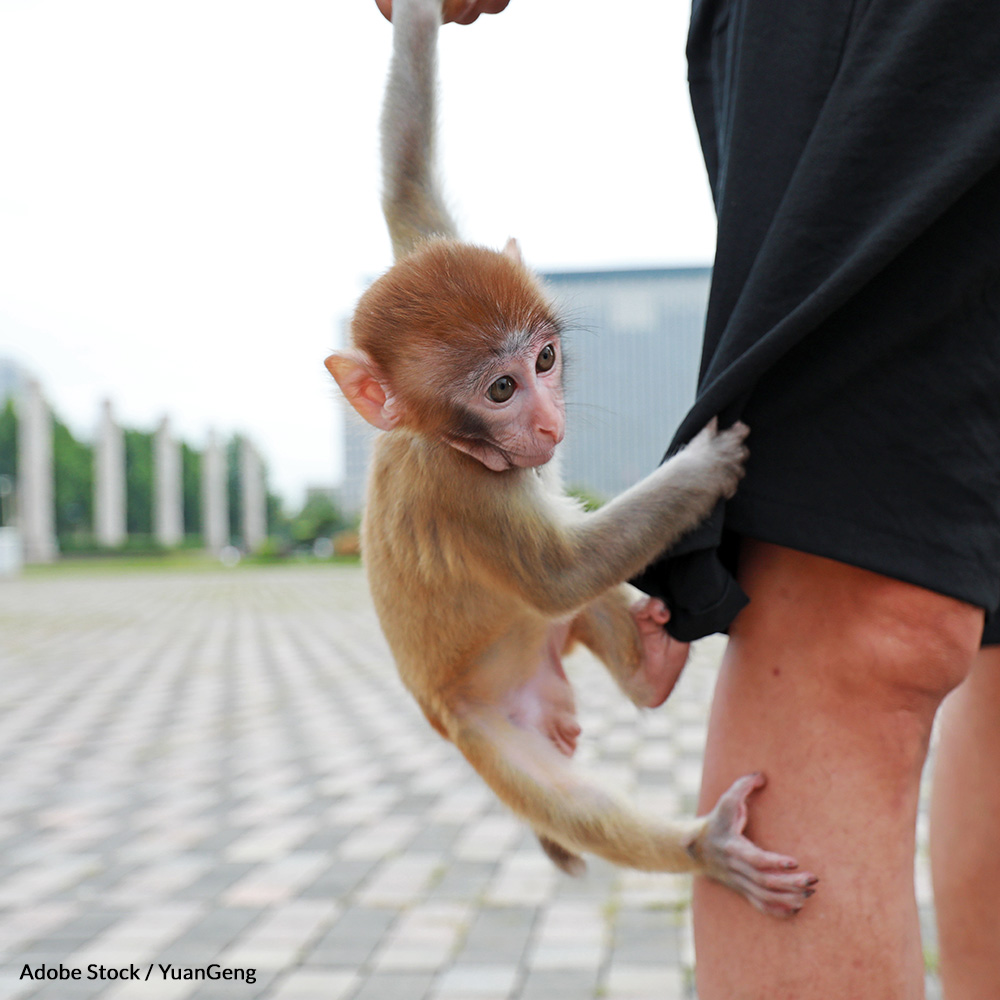 Wild animals belong in the wild. They have not been domesticated over thousands of years like dogs and cats, making it impossible for them to live under human care.

Using exotic animals as a status symbol deprives them of a chance to flourish.

Sign the petition and demand a ban on exotic pets!