This beautiful dog, named Lemur, had suffered years of abuse. Unkind people didn’t understand that animals are a lot like us, they hurt just like we do. Lemur only wanted to be loved, and live the life a dog deserves, filled with playtime, lots of treats and tons of affection. 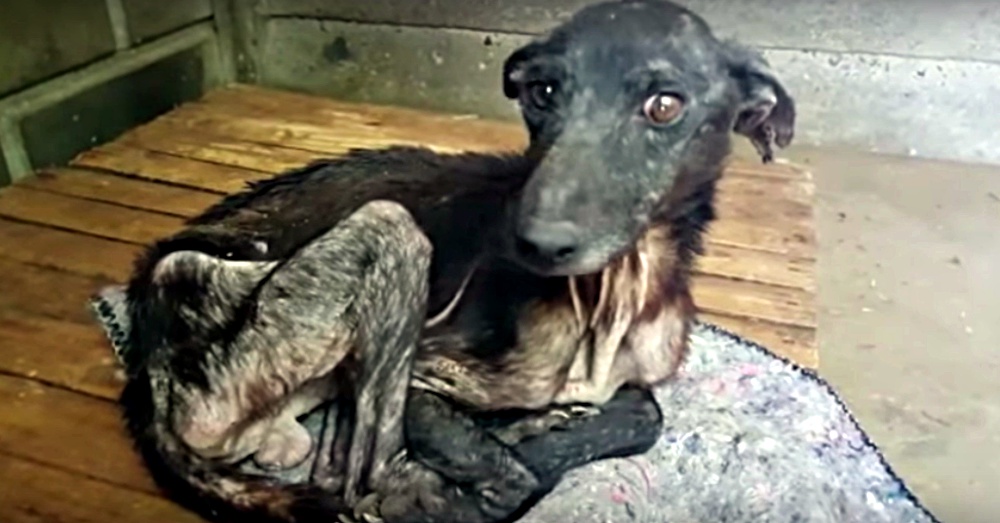 By the time Lemur was rescued, so much damage had been done but rescuers didn’t give up on him. Even when he was saved, then passed over on adoption day, his foster mom still had hope that he would find his forever family.

THEN… he did! The perfect family, with a beautiful home and other Whippet siblings to play. Things were really looking up! Lemur got to be a real dog. He didn’t have to worry about being fed or cared for! The hands that touched him were only filled with love and kindness. LOVE, just for him! 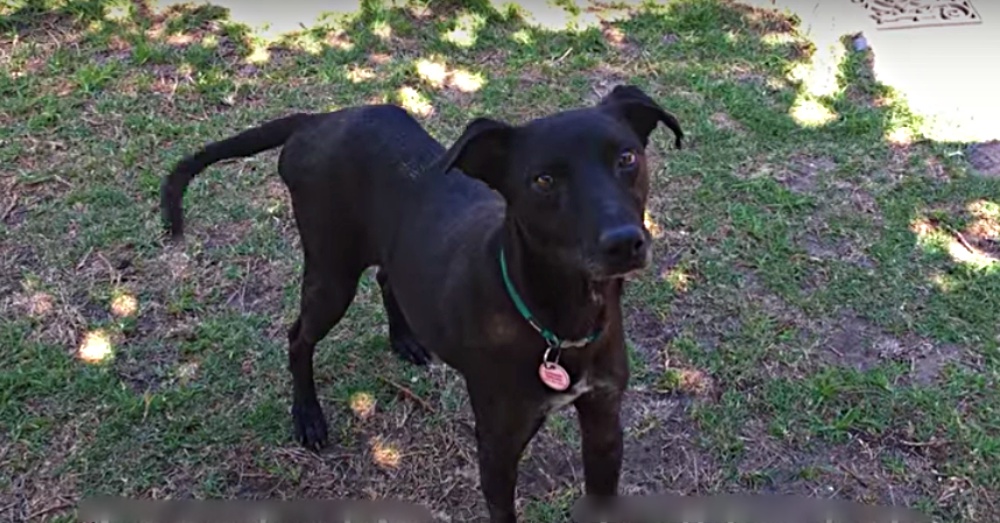 But then a month later, his health began to decline at a rapid pace. The abuse he suffered was just too much. The damage was already extensive and it was too late to change that. But as he passed away, he did so in his human’s arms, filled with so much love and appreciation. His human was so grateful that Lemur came into their lives, even if it was for a short time, even if it went by too fast, it was worth every minute. 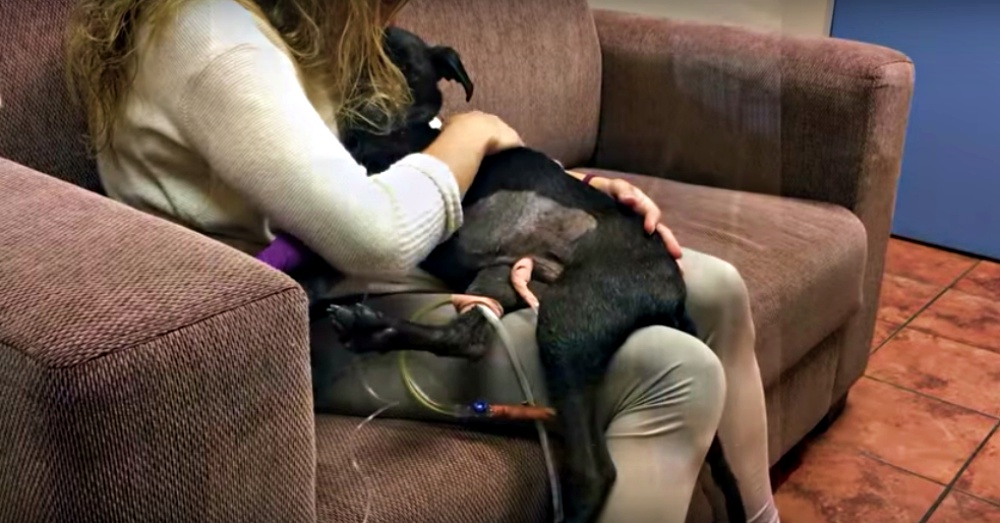 As Lemur crossed the Rainbow Bridge, he did so with love and dignity, remembering only that month filled with happiness, kindness and love