But Sin City also features a dark side that doesn’t typically feature into its prevailing glamour story – alongside the steady influx of pleasure-seekers, Las Vegas hosts a huge number of strays. At least one animal rescue group is working to send adoptable animals north of the border. Other efforts include programs to step up the city’s trap-neuter-release programs, where delayed implementation has allowed feral colonies to blossom. 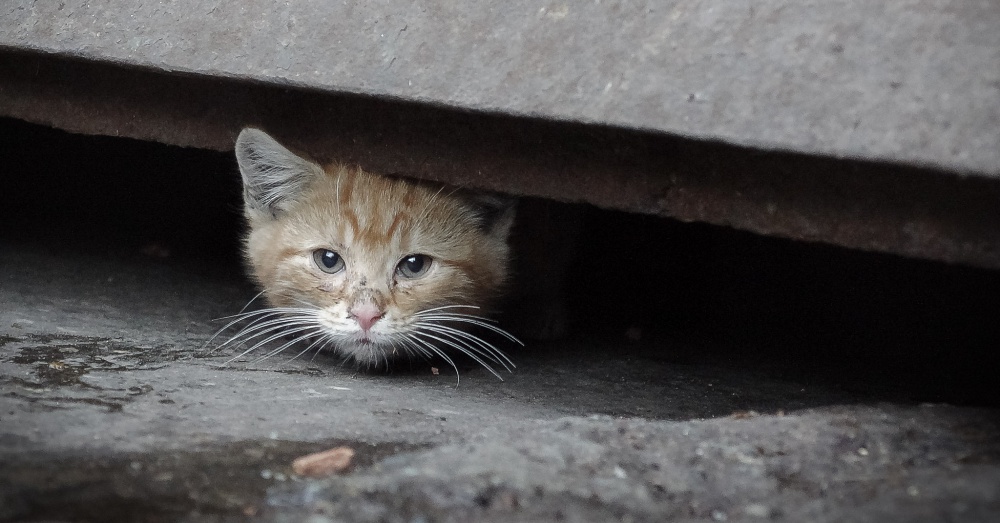 So it wasn’t really surprising when one Las Vegas resident stumbled across three homeless kittens, so young that their umbilical cords were still attached. And not only was it an uncharacteristically cold desert night, leaving the tiny trio frozen stiff, their mother was nowhere to be found. Being abandoned at such a young age clearly put the animals in imminent danger, considering that newborns rely on important antibodies in their mother’s milk. 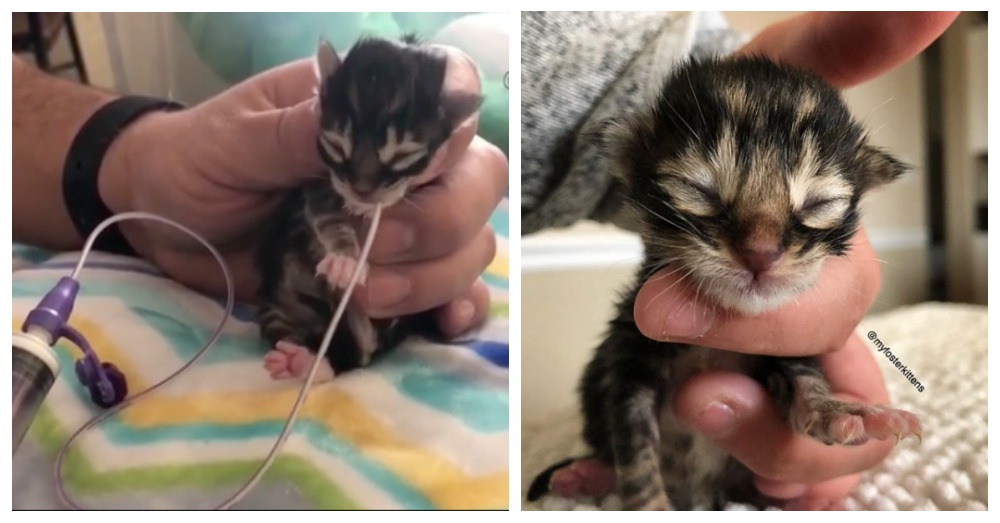 The young family was quickly transported to a foster parent named Nikki Martinez, who quickly moved to simulate the nesting environment by setting up a heating bed and two-hour feeding schedule. Unfortunately, the runt of the litter, Bagel, was never as a hungry as his siblings Pancake and Spud, which can really spell problems for kittens orphaned this young.

Fortunately, both Nikki and her husband (who is also a registered ER Nurse) had received veterinary training on how to feed kittens with a feeding tube, which ultimately helped nurse Bagel back to good health. Before long, Bagel was eating as much as siblings, even without the feeding tube. 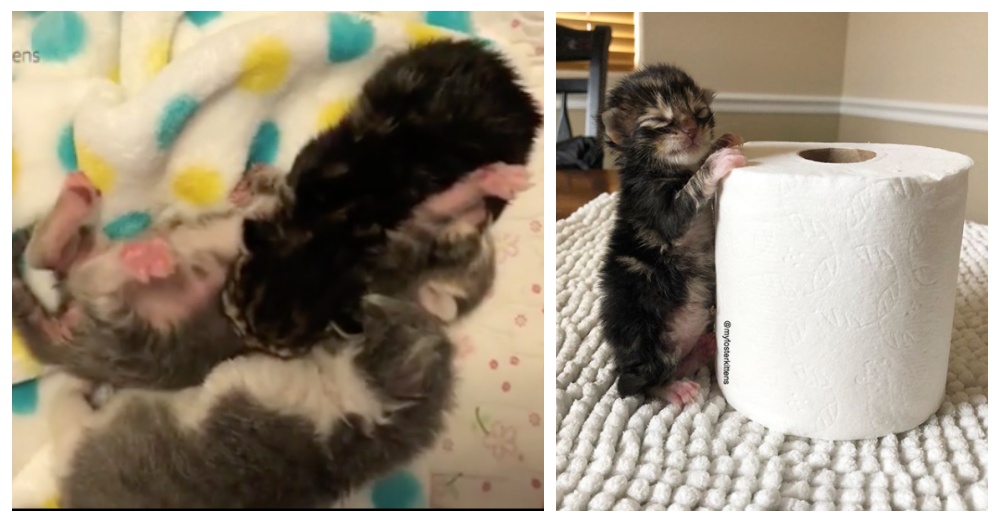 Bagel’s adventures illustrate the importance of TNR programs, which – besides helping to eradicate rabies and other disease – helps improve the lives of homeless animals. But his roller-coaster kitten-hood also demonstrates the exponential ramifications of one simple act of kindness. Owing to the action of good Samaritans like Nikki and her husband, Bagel, Spud, and Pancake finally have a chance at escaping the mean streets of Vegas.