When we rescue a pet, it’s almost like they rescue us right back. Yes, we are the ones to do the tasks they cannot do for themselves, but they show us the kind of love and appreciation that cannot be broken down into tasks. Like a “thank you” that transcends words.

For Kylie’s family, this mutual rescue is evident in spades. In this short but poignant six minute film, you meet Kylie, a shining star who was diagnosed with metastatic bone cancer at the age of 12. She went through treatments with a smile on her face despite the pain, despite the fear. 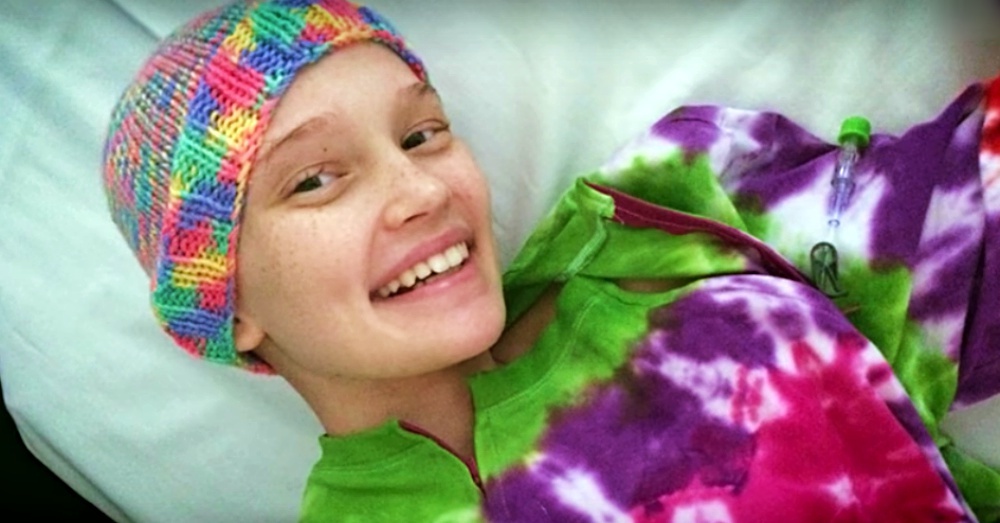 Kylie joked about her bald head in such a way that you couldn’t help but laugh with her. And that smile… totally contagious, it warmed your entire body to be near it. 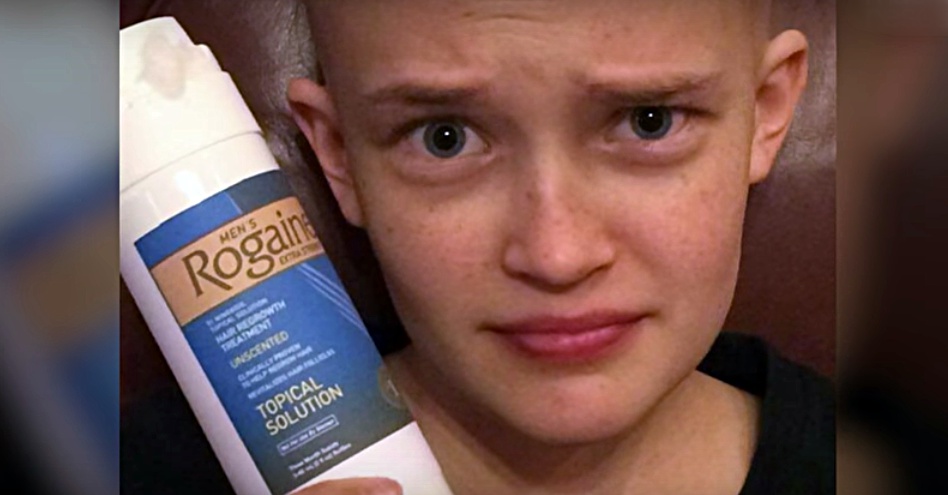 The treatments seemed to be working until a pain in Kylie’s shoulder revealed that the cancer had spread throughout her body. It was just a matter of time.

Kylie came home to spend her remaining days and the family adopted a kitten just for her. Something Kylie had been asking for, for a long time. The kitten claimed Kylie as her own just as much as the family claimed her. Kylie’s last smile was at that kitten, as she gave her the name “Liza.” 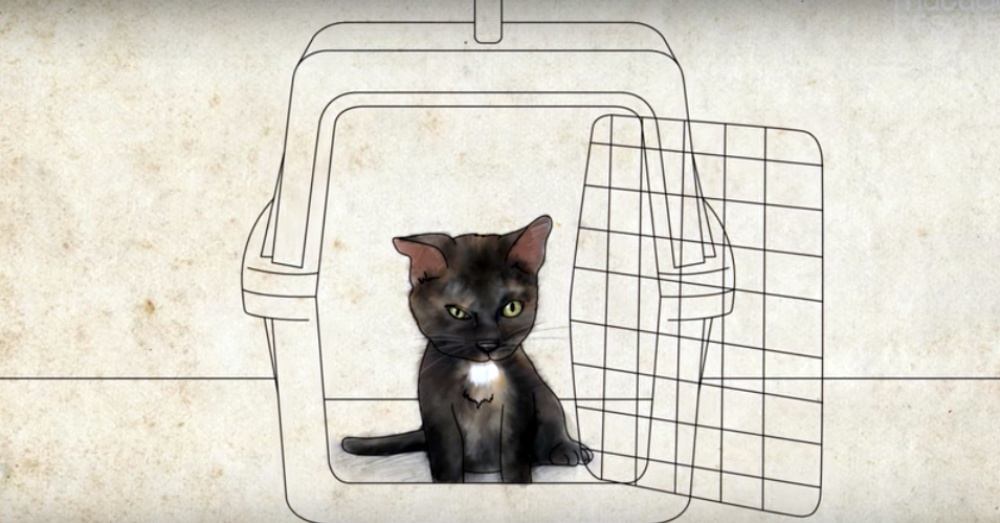 Amazingly, the kitten clung to Kylie’s shoulder and slept in that exact spot, knowing too well that was the spot that caused Kylie the most pain. 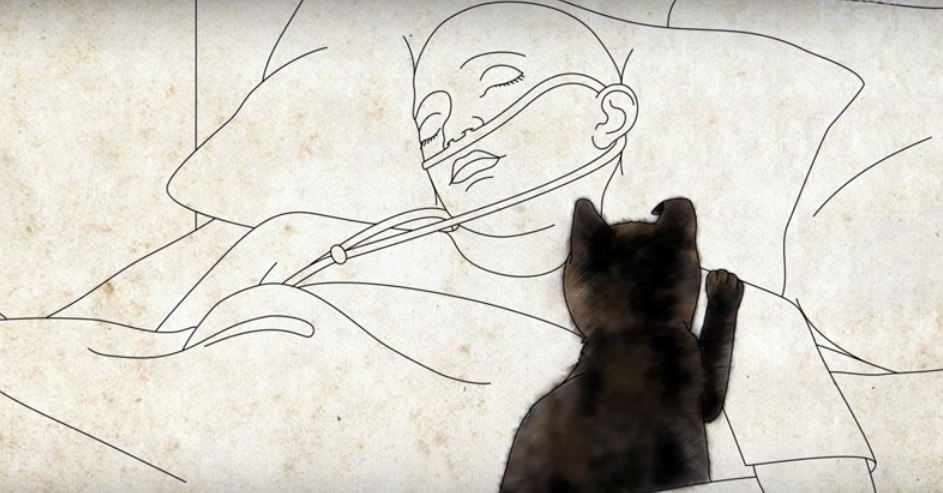 Kylie passed away two days later, but not before telling her parents to find a cure for childhood cancer and to take care of Liza.

Though Kylie is gone, Liza keeps her memory strong and brings Kylie’s mother and other family members together. She consoles them when they are at their most vulnerable moments. No matter what they are doing, she comes running to be there. 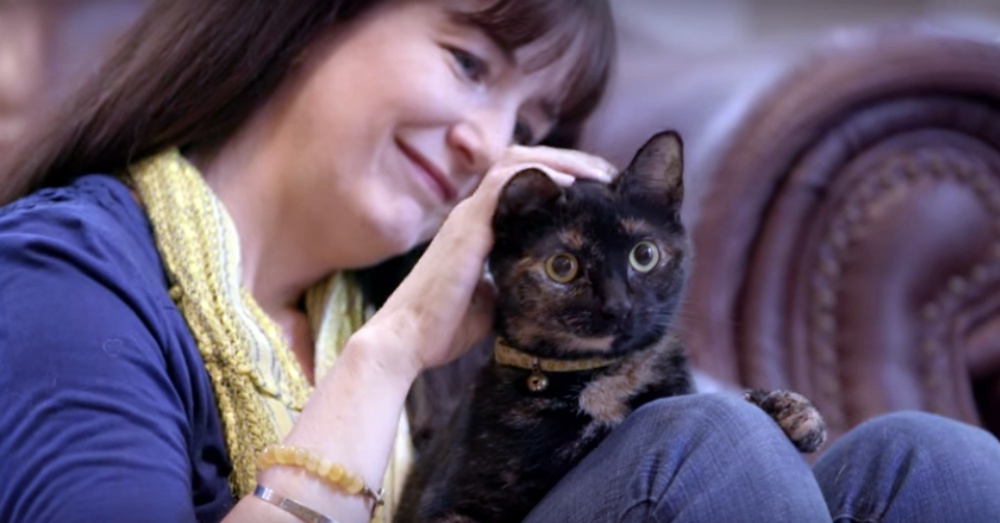 Just like she sensed Kylie’s shoulder was the place that needed the most comforting, Liza is now the family’s shoulder to cry on. It’s amazing how this cat, like so many other pets out there, really rescued Kylie’s family. And continues to rescue them each and every day.