Dogs see us as part of their pack and would never abandon us, but not all people see their dogs this way.

Captain Todd Luce with Lake County Sheriff’s Office (LCSO) in Florida witnessed a woman in a tan vehicle dump a dog on the side of the road.

18-year-old Anna Kist dumped the dog on South Bay Street and immediately sped off. The dog chased after the vehicle onto a busy street and was almost struck by multiple vehicles. Several cars had to swerve to avoid hitting the frantic dog.


Captain Luce rescued the dog and then pulled over Kist. When asked why she dumped the dog on the side of the road she said that her sister could no longer care for the dog, and that was her way of getting rid of it.

“Captain Luce also stated that the whole situation seemed to be amusing to Ms. Kist even when she was told the animal was almost struck by vehicles,” posted LCSO.

Deputies said the dog was malnourished but friendly. Kit was arrested and charged with animal abandonment and released on a $1,000 bond. The dog was taken in by Lake County Animal Services where it will be treated and then put up for adoption. 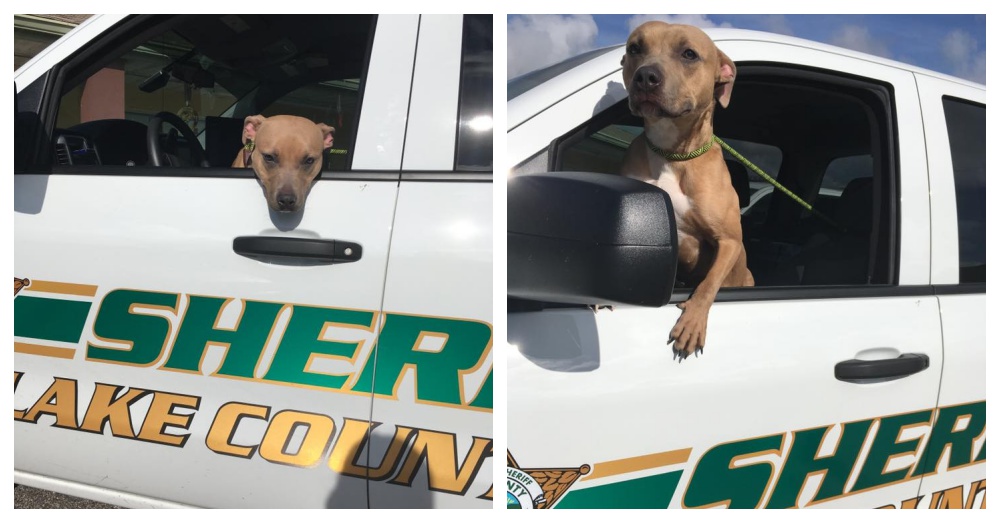 LCSO reminded people that there are resources out there if they can no longer care for their pet, “It should be noted that this situation is EASILY avoided. That is what the Lake County Animal Shelter is here for.”

Dumping a pet on the side of the road is never a solution. If you or someone you know can no longer take care of a pet, please bring them to your local shelter during business hours. They deserve to find a loving home.