The global pandemic has taken a deadly toll, but North Korean dictator Kim Jong-Un has elevated this international crisis to a chilling new level.

According to Canada’s National Post, North Korea’s leader has demanded that local pet owners surrender their dogs to supplement the country’s dwindling food supply, which has been devastated by the pandemic. Heavy rains and flooding have also threatened the annual harvest. 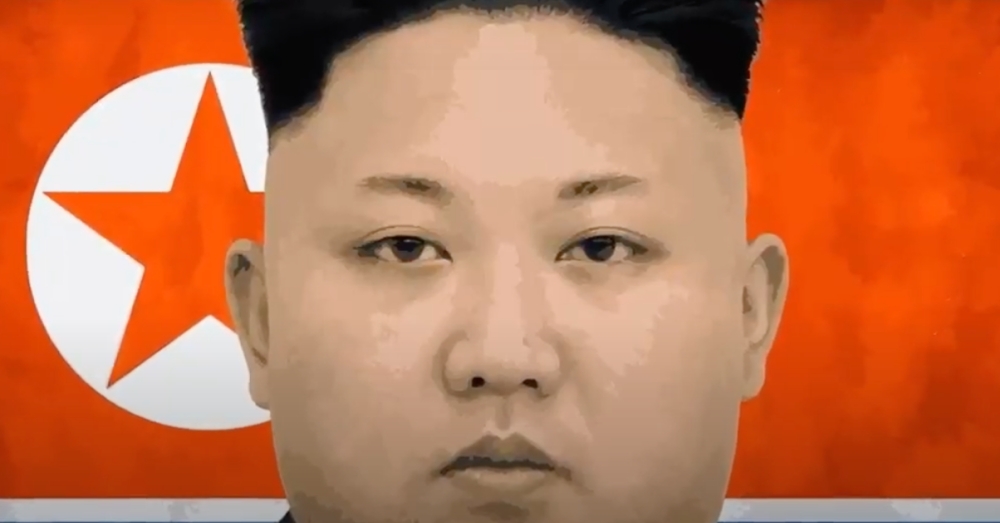 Kim justified his cruel edict on the premise that pet ownership has been tainted by “bourgeois ideology,” according to South Korean media reports. Although owning dogs was once the country’s supreme status symbol, the despot has suddenly decided pet dogs are a “decadent luxury” that will no longer be tolerated.

It is true that owning a pet in the ‘Hermit Kingdom’ denotes a position of relative privilege. According to South Korean media, pet ownership even bred resentment among lower classes that can’t afford their own companion animals. But this can’t possibly justify Kim’s heartless decree that citizens should sacrifice their beloved family dogs for slaughter. 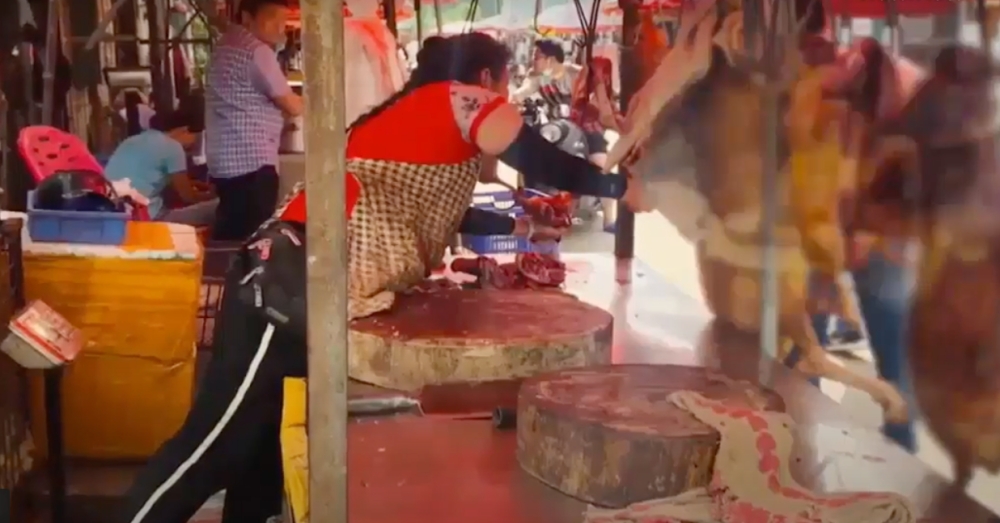 “Authorities have identified households with pet dogs and are forcing them to give them up or forcefully confiscating them and putting them down,” an anonymous source told South Korean media, according to the National Post. The surrendered pets will reportedly be sold to zoos and restaurants, where dog meat soup is a popular summertime specialty. 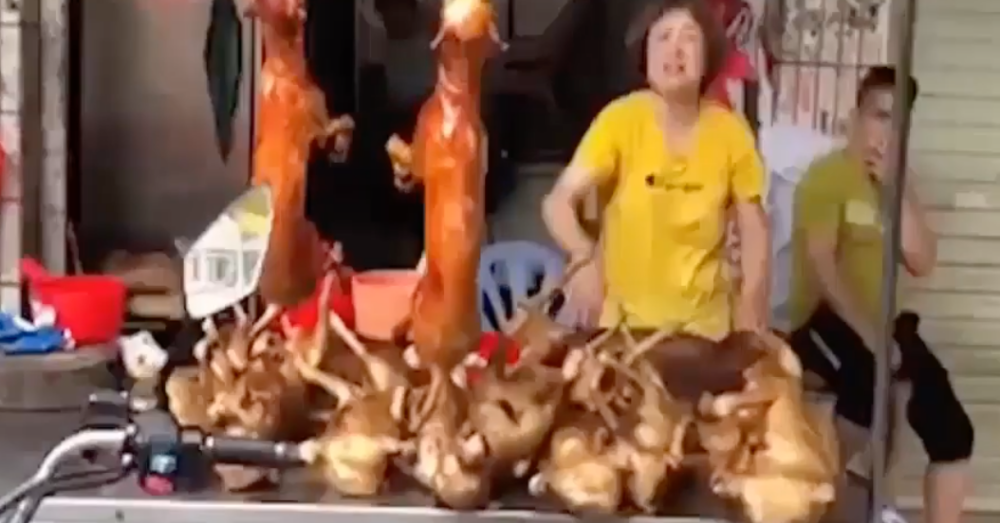 It’s unclear how many dogs will be affected by Kim’s barbarous order, but activists believe roughly 1 million dogs are consumed across the border in South Korea each year, while both Koreas farm canines to fuel this cruel and brutal trade. However, South Korea is finally starting to close its infamous dog meat markets as local awareness of animal rights grow. We can only hope North Korea gets the memo ASAP and follows suit.

Find out more about this alarming development in the video below!