Kilauea’s eruption continues to affect the surrounding region in Hawai’i, spewing hot lava rock into the ocean and throwing explosive projectiles far out to sea, some seriously injuring people and infrastructure. Humans aren’t the only ones in danger, either.

Many of the animals who were fortunate enough to escape the lava’s path were eventually left stranded helpless. Some have been rescued by animal advocacy organizations and local shelters, some were even forfeited by Hawai’ians who have lost their homes

“For a lot of these folks, because the shelters for humans are full, they’re living in their cars with their kids and their pets. It’s not like they’re going to be able to move back,” Dawn Hall, executive director and co-founder of the nonprofit Hawaii Animal Rescue Foundation on Maui told Maui News. “A lot of them are relinquishing their pets so they can be safe and have a good life. It’s heartbreaking.” 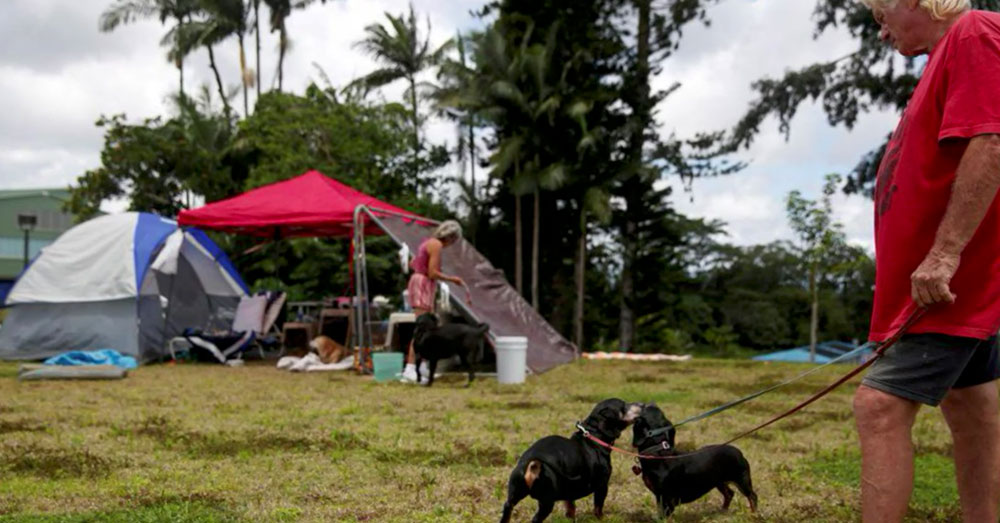 Source: YouTube/Wochit News
Many animals have been displaced by Kilauea’s eruption.

Shortly after the volcano erupted, volunteers from Aloha Ilio Rescue, saved a group of dogs trapped between a cooled lava flow and a fence line, Mother Nature Network reports.

So far, the Hawaii Animal Rescue Foundation has brought in more than 80 dogs from the Big Island. A handful have been adopted out, but there are yet many more in need of homes, and the situation is urgent. The foundation has covered the costs of gas for multiple four-seater plane trips to and from the island, and has even asked pilots who haven’t fully completed their training to help out. 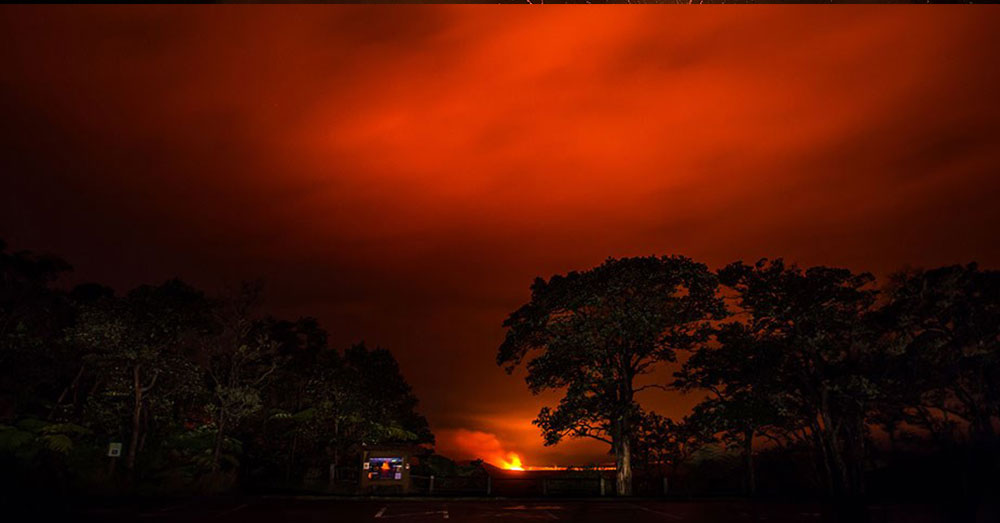 Debbie Cravatta, founder of Kohala-based KARES Hawaii, told Maui News that she’s seen as many as 13 dogs fit onto one of these flights. In one case, four 13-year-old Chihuahuas were flown off the island after losing their home.

“They’re trying to find a place,” Cravatta said. “People want to keep their animals, but if they’re living at the shelter…” 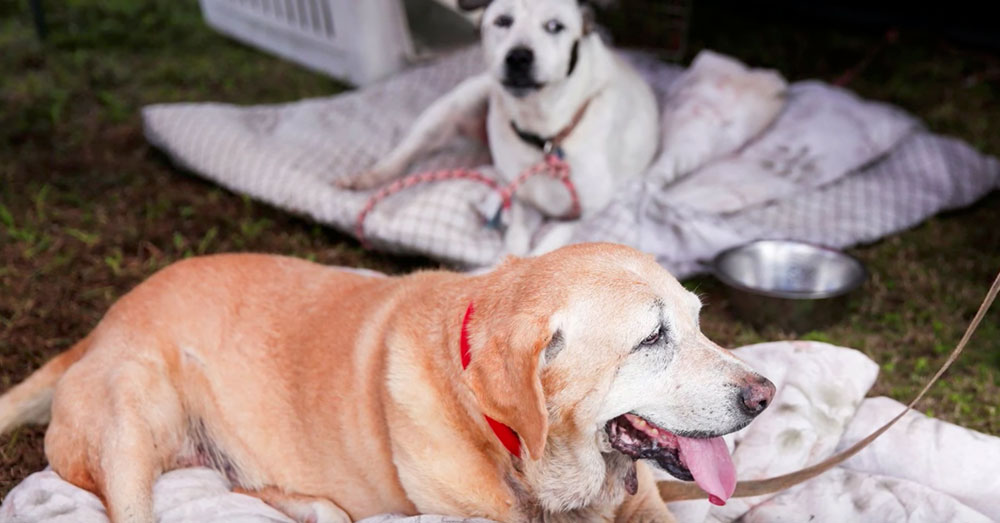 By helicopter, by boat, and by privately owned planes, the dogs are slowly but surely making their way to safety. Some intrepid individuals have even hiked into the volcano zone to rescue abandoned pets. And they’re not just being adopted by locals. A number of tourists visiting Hawai’i, perhaps for the first time, have left with newfound furry friends.

“They feel like they’re really helping,” Hall said. “I think they really feel good about being able to give one a home. Not only is it great that they’re getting a new pet, they’re stepping up and helping these dogs.”

Sadly, many of the displaced pets will not be reunited with their former owners, though they will be provided for. And authorities expect the influx of animals to continue, as Kilauea’s course of destruction has not yet subsided.

“It’s not over. It’s taking new areas,” Cravatta said. “It just keeps going where people thought they were safe. We’re nowhere near over.” 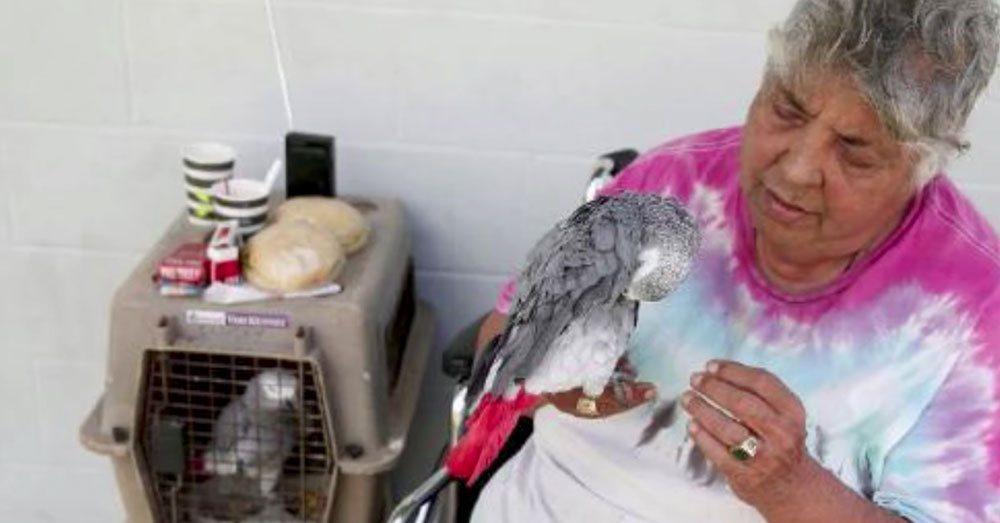 Source: YouTube/Wochit News
Sadly, not all of the animals will be returned to their former owners.

“Everybody can do something, but nobody can do everything,” Cravatta said. “No healthy animal ever dies on our watch.”

Learn more in the video below!