He Was Found Completely Paralyzed And Left To Die But That Tail Never Stopped Wagging!

Abused then left to die, this dog needed more than a second chance. He needed a team of caregivers that truly believed in him, and proper medical treatment. Luckily, he was found and taken to a wonderful facility where they were able to give him lots of helpful meds, and tons of affection. Love and affection heals too, ya know. They named this doggy warrior “Khan.” 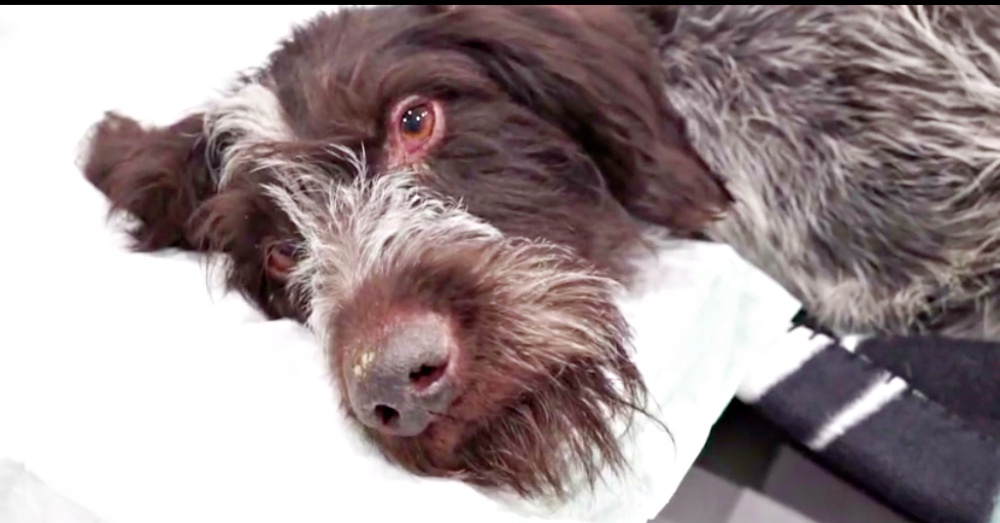 Even though Khan was so hurt and in so much pain, he didn’t stop wagging that tail. He even smiled! This proved to rescuers that he had the will to live and the motivation to make great strides. 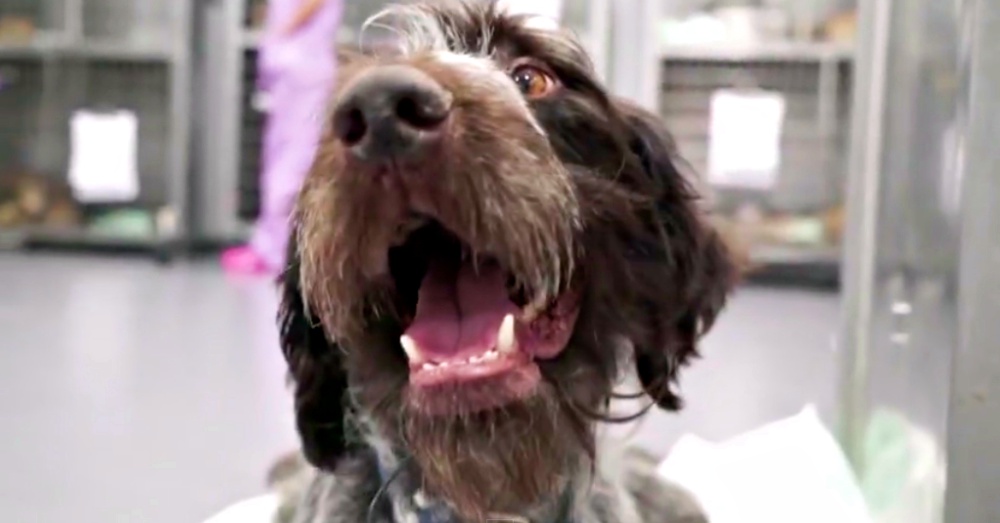 Through proper medical treatment, TLC, and rehab, Khan got stronger and healthier. The team of doctors and medical assistants fell in love with him. He’s a pretty lovable guy! 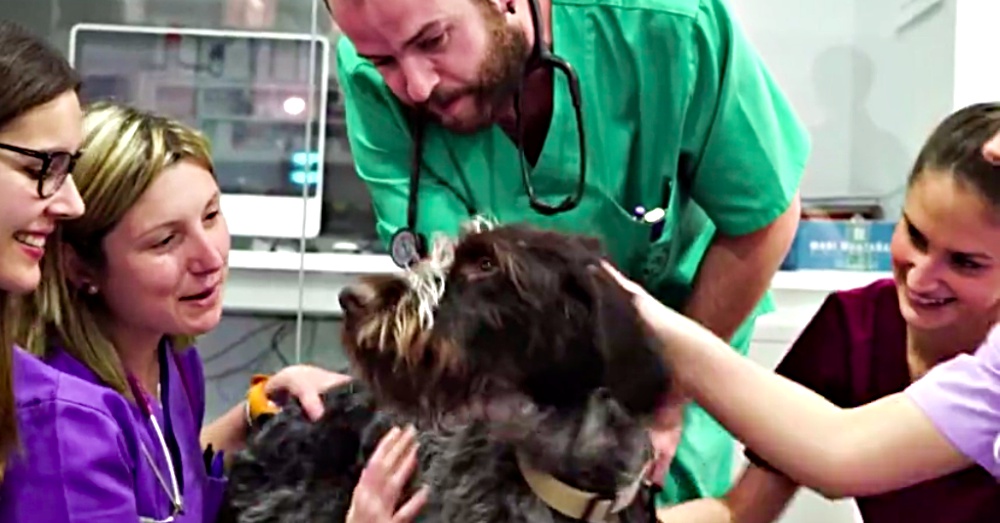 And then, as Khan’s body regained all its feeling and strength, he was ready for his forever home… And he found one! Bitter sweet for the medical team. They were so happy for him, but at the same time, they would surely miss him. Khan is a true survivor!