On a good day, you might expect your average golden retriever to find a few sticks, maybe an old tennis ball if he’s lucky.

In his hometown of McMinnville, Oregon, the 18-month-old dog discovered around $85,000 of black tar heroin, Fox 8 reports. It’s no small feat for a sheriff’s department, let alone a single dog, which is why Kenyon has also been named the YCSO’s “Honorary Narcotics K-9.” 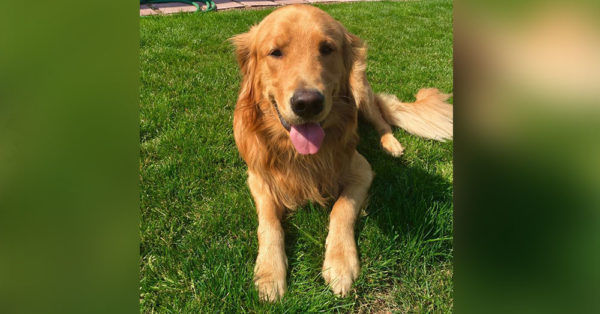 “Kenyon’s owners, who wish to remain anonymous, thought Kenyon had located a time capsule buried by the previous homeowners, and for posterity’s sake, they video-taped themselves opening it,” the Yamhill County Sheriff’s Office wrote on Facebook. “Once opened, they quickly learned it was not a time capsule but more likely some type of controlled substance. Kenyon’s owners then contacted law enforcement, and the Yamhill County Sheriff’s Office arrived and identified the substance as over 15 ounces of black tar heroin.” 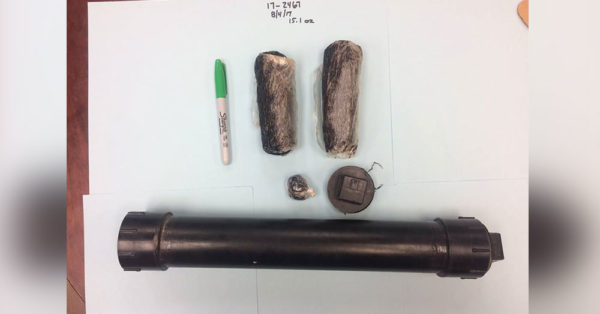 Opioid addiction and deaths from drug overdoses are on the rise all across the country, Sheriff Tim Svenson maintains, “and with the help of Kenyon, this large quantity of heroin is removed from our community.”

Kenyon was given the official Yamhill County K-9 citation ribbon, along with the honor of an irrevocable title. 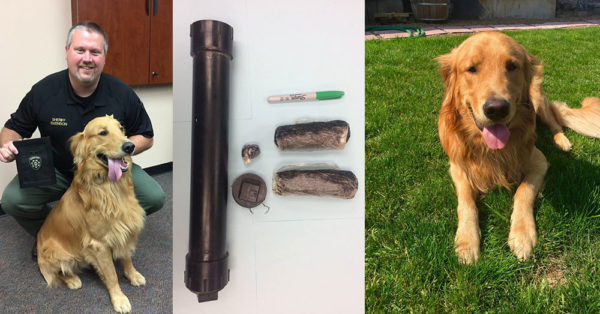 As the community of McMinnville and others celebrate Kenyon’s good deed, many are mourning the passing of a pit bull who stood up against breed discrimination after losing two legs to a police officer’s poor judgement. Click the button below to read more!