Kentucky is known as the “Bluegrass State” and “horse country”. However, they also rank as the worst state in the country for animal protection laws.

Sadly, the state has not improved much over the years, since it has been the worst for the past 12 years. Every year,
Animal Legal Defense Fund (ALDF) examines each state’s animal protection laws and assesses the strengths and weaknesses. Then they use that information to create the annual U.S. Animal Protection Laws Rankings Report. 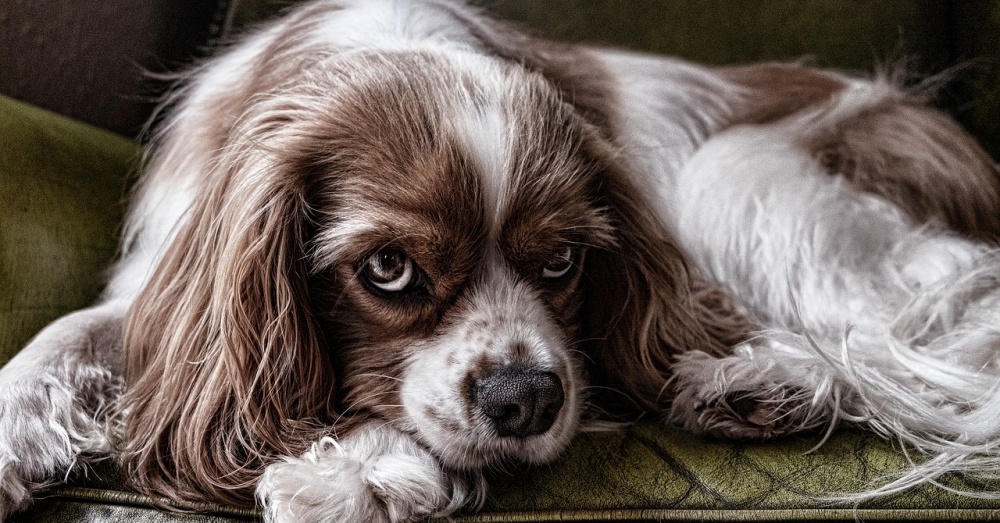 The bottom five states for 2018 were Kentucky, Mississippi, Iowa, Wyoming, and New Mexico with the worst animal protection laws. On the flip side, the top five states with the strongest laws are Illinois, Oregon, Maine, Colorado, and Massachusetts. Illinois is a state that all others can model after, since they have been the top state for the past 11 years.

For the past 12 years, the methodology of the review stayed the same, but with advances in animal protection laws, this year’s review added five new categories to rank each state on. The five new categories are: (1) Definition of “Animal”; (2) Courtroom Animal Advocate Programs; (3) Hot Cars; (4) Civil Nuisance Abatement; and (5) Breed-Specific Legislation. 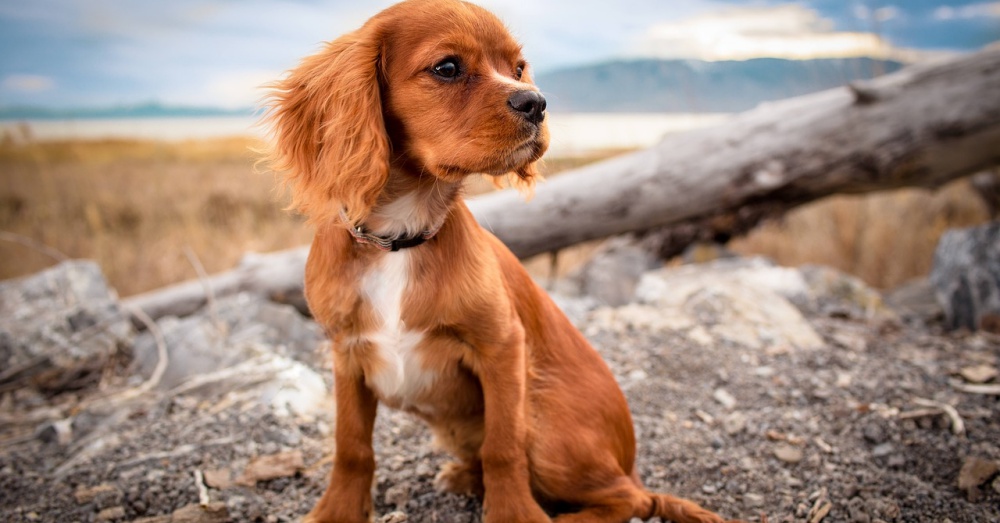 Rhode Island and Connecticut are currently the “only two states allow advocates to speak on behalf of an animal victim.” 30 of the states have laws permitting civilians and/or officials to break into a hot car to rescue an animal. “Civil nuisance statutes empower citizens to take action and stop animal crimes from continuing,” describes ALDF in the report.

Finally, the new Breed Specific Legislation prohibits, “municipalities from enacting laws declaring certain dogs ‘dangerous’ solely on the basis of breed.” Each year, more and more states are increasing their animal protection laws with many strengthening their possession ban.


Possession ban refers to anyone found guilt of a crime against animals whether it is a misdemeanor or felony are banned from owning an animal for a certain amount of time. Most of the time, the length of the ban is determined by the judge.

“Possession bans are crucial to protecting future animal victims from harm,” says Lora Dunn, Director of the Animal Legal Defense Fund’s Criminal Justice Program. “Without pragmatic repercussions like bans on future animal ownership or contact, convicted offenders are statistically proven to prey on more animals in the future. That’s why it’s so important that animal protection laws are enforced—and that sentencing schemes reflect a comprehensive approach that addresses both offender and victim.”


The comprehensive report ranks the states 1 to 50 based on their animal protection laws. Then the strengths of the tops five states are listed, as well as areas of improvement for the bottom five. A few areas that Kentucky needs to improve on are:

-Veterinarians are prohibited from reporting suspected cruelty or
fighting

-No provisions for sexual assault

Hopefully, this year Kentucky will enhance their animal protection laws. They need us to speak up and help protect them. We are their voice.