He’s never seen the ball, but he doesn’t let that get in the way of having a little fun. Kellar was born blind, and relies on his ears and nose to tell him what others might see with their eyes.

The 3-year-old English Springer Spaniel knows how to chase after the ball as soon as he hears it hit the ground. And when he needs a little assistance, his owner helps him along with clues. 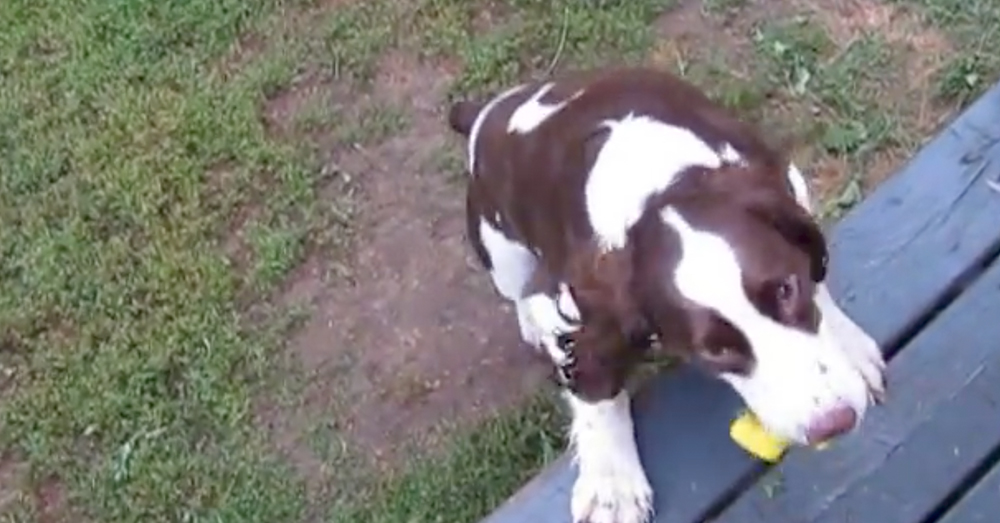 “Kellar was originally trained to play ball with the commands ‘hot’ and ‘cold,'” his owner reports. “We later added ‘warmer,’ ‘passed it,’ ‘left’ and ‘right.’ The process took about a week for the basic commands.” 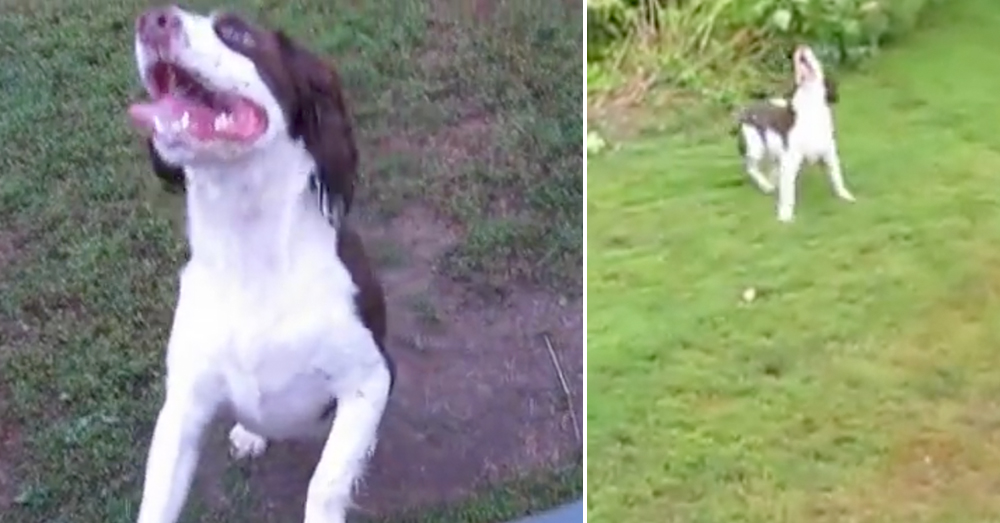 Kellar is getting warmer, and you can see this heartwarming story in action in the video below.