Despite announcing that they would stop breeding captive orcas, SeaWorld has refused to release their remaining orcas to sanctuaries. When Kayla, a 30-year-old female orca, suddenly passed away after an undisclosed illness, the organization’s treatment of this endangered species again again came under scrutiny.

“The exact cause of death will not be known until the results of a post-mortem examination are complete, which may take several weeks,” SeaWorld wrote on its website after Kayla’s passing. “The entire SeaWorld family is deeply saddened by the loss.”


Two days prior to her death, Kayla started to show signs of illness. She was treated around the clock by veterinarians but the illness took her.

Blackfish, a documentary of the life of SeaWorld’s famous orca Tilikum in captivity, resulted in a profit and attendance loss for SeaWorld. In addition, many people signed petitions and were demanding change for the welfare of the whales. The backlash from the documentary led SeaWorld to finally decide to stop breeding orcas and make their park shows more educational.

Nearly 50 orcas have died in SeaWorld parks over the years. While Kayla’s age (30-years-old) may seem old, it is not compared to female orcas in the wild. Most female orcas in the wild live be be at least 50 years old and some 80 to 90-years-old. Quad Finn, a former Marine Mammal Researcher, tweeted, “Kayla was only 30 years old when she died today, which is normally far too young for a female Orca to die (average lifespan is 50 years in the wild), but not at @SeaWorld. Kayla’s mother Kenau died at age 15, her father Orky died at age 26, and her only calf Halyn died at age 2.” 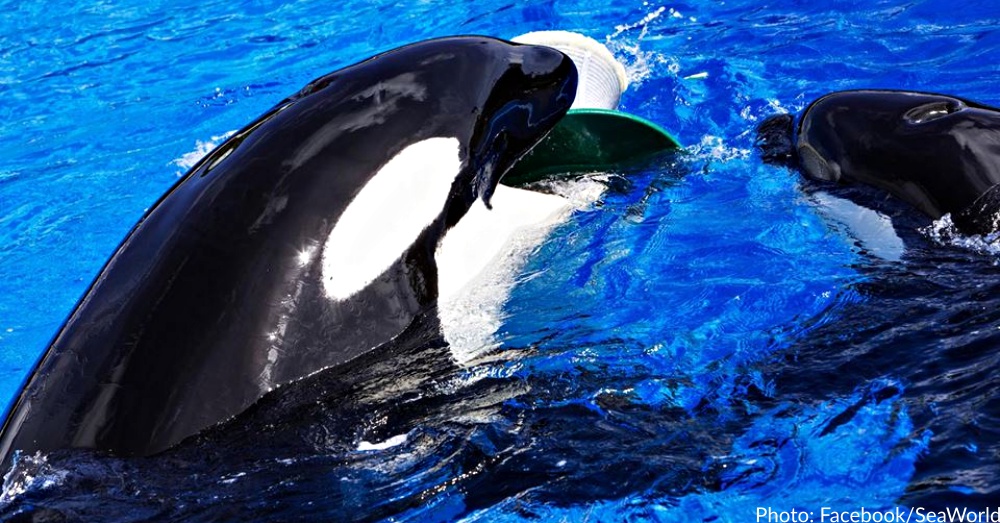 Kayla spent her whole life in captivity. She was the first killer whale born at SeaWorld San Antonio in 1988 according to WTSP. She spent most of her life shipped back and forth between multiple park locations, until she was relocated to Orlando in 2006.

“While this is very difficult for all of us at SeaWorld, Kayla inspired generations of guests and employees to care and learn more about this amazing species,” management wrote. Regardless, Kayla’s sad story is just another reminder that orca captivity needs to end worldwide. #EmptyTheTanks

Watch the video below for a closer look at Kayla, one of SeaWorld’s most beloved orcas.