Nathan Sanger, 20, maliciously killed 21 kangaroos by running them over with his utility truck. The incident occurred at the end of September in Tura Beach, on the New South Wales South Coast.

Residents of the community awoke to find their beloved kangaroos dead in their front laws. The people were shocked and heartbroken by the violent killing spree. Sanger was the driver of the vehicle and two other men were passengers. He recently appeared in court for his sentencing.

Sanger pled guilty to one count of torturing, beating and killing an animal. The passenger, Ashley Sorenson, pled not guilty. Magistrate Douglas Dick said, “Each time you lined up a kangaroo, it was an act of cruelty with no regard to the pain the animal would suffer.”

Sanger was sentenced to a two-year intensive correction order, which requires him to submit to having his fingerprints taken, be on good behavior and perform 500 hours of community service.

The judge felt Sanger was young and impressionable and showed genuine remorse for his actions by volunteering at a local wildlife sanctuary. Sanger plans to complete his community service by working with orphaned animals at Potoroo Palace. 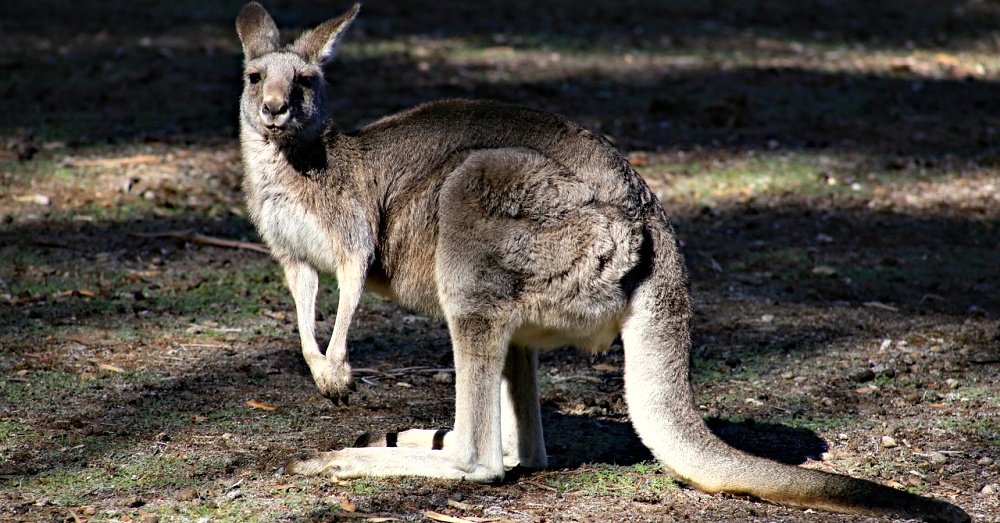 The court received many letters from outraged citizens over the hit-and-run rampage. “You caused a lot of suffering to defenseless animals and shock to the community, police and animal welfare workers,” said the judge.

“Your actions may in time be forgiven, but they will never be forgotten.”

While the young man may have shown remorse, many people do not think the punishment fits the crime. Lady Freethinker urges people to “write Magistrate Dick to share your dismay at this paltry sentence, which sends a message across the nation that animal torturers will get away with their crimes.”