Faust is a German Shepherd that spent eight years with the BNSF Police Department in Texas. He had a rather interesting job, he worked with the explosives detection and control department and he ran many calls during his years on the force.

Not only was Faust on the police force, he even won awards for his service. Both the dog and his partner, Senior Special Agent Bryan Schaffer won second prize in obedience at the National Railway Police K9 Trials in 2015. Faust was also awarded fifth place in explosive detection. 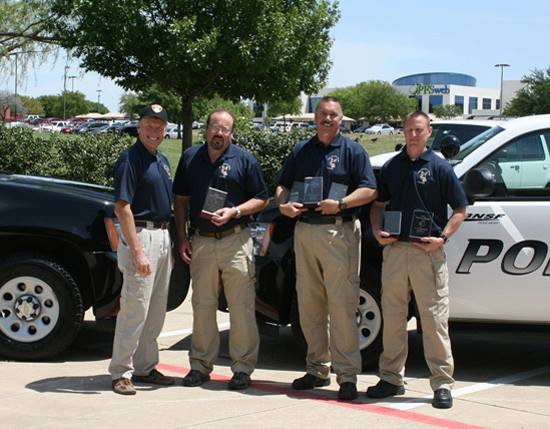 Schaffer loved working with his dog and was used to putting his life in his hands. Faust was accustomed to working serious cases, including a bomb threat at Walmart. They checked the store together, making sure that both customers and employees were safe. 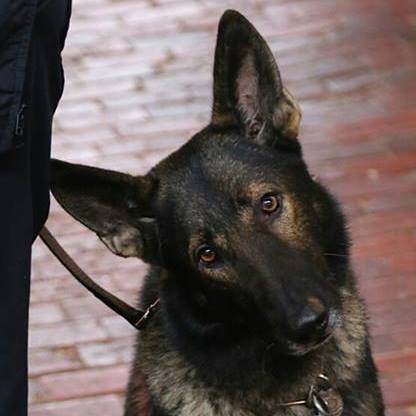 The dog was on the force for eight years and now he was ready to retire.

Shaffer loved the dog very much and wanted to give him a perfect sendoff for his retirement. 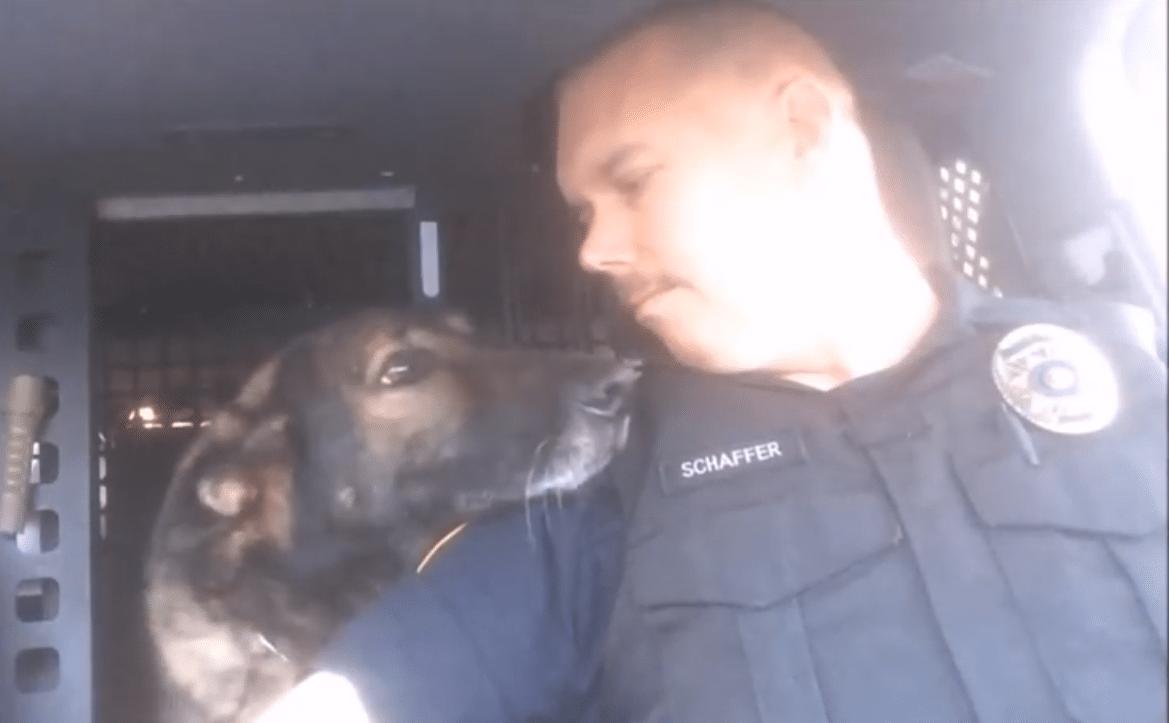 On the day that Faust was set to retire, he jumped into the police car and right up and in the passenger seat. He didn’t know that it was a different day than any other day.

When the radio started, however, the dog got excited ever hearing the sound. It typically meant that he would be going to work but he received a different message this day.

“Faust has just completed his last shift as an explosive detection and police service K-9 after eight years and one day, and he is now officially retired. Faust, thank you for your service,” the radio dispatcher said. 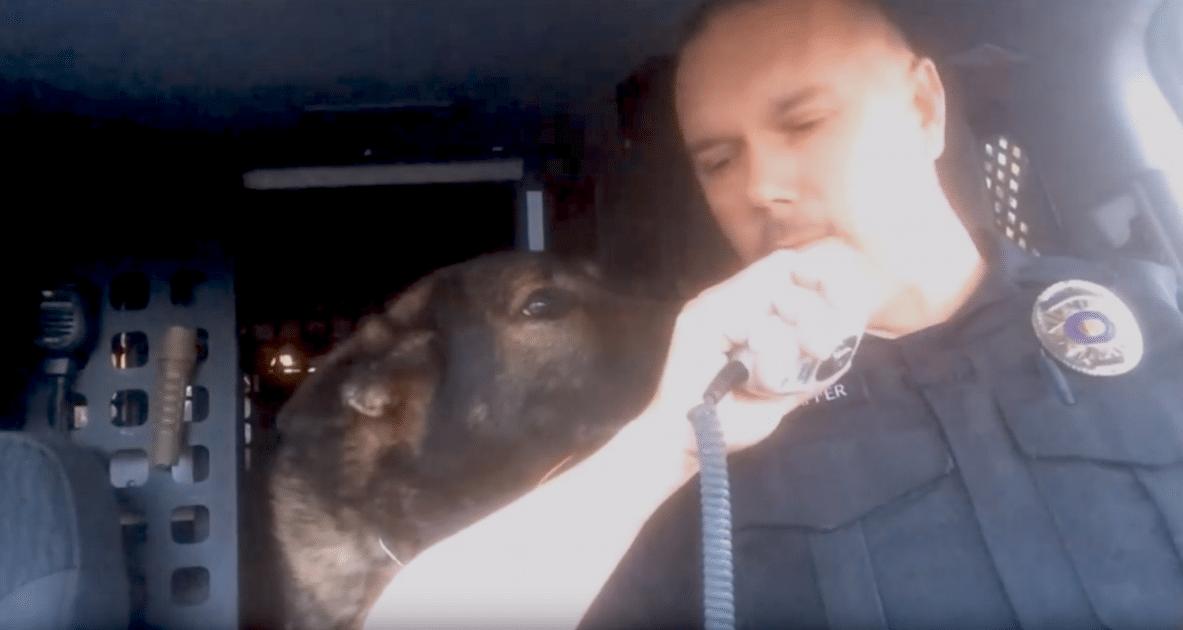 It was a moment full of emotion for Schaffer, who wrote the following on his Facebook page:

“Faust, thank you for all the good you have done for the BNSF and other agencies – but mostly I thank you for getting us both home safe after every shift.” 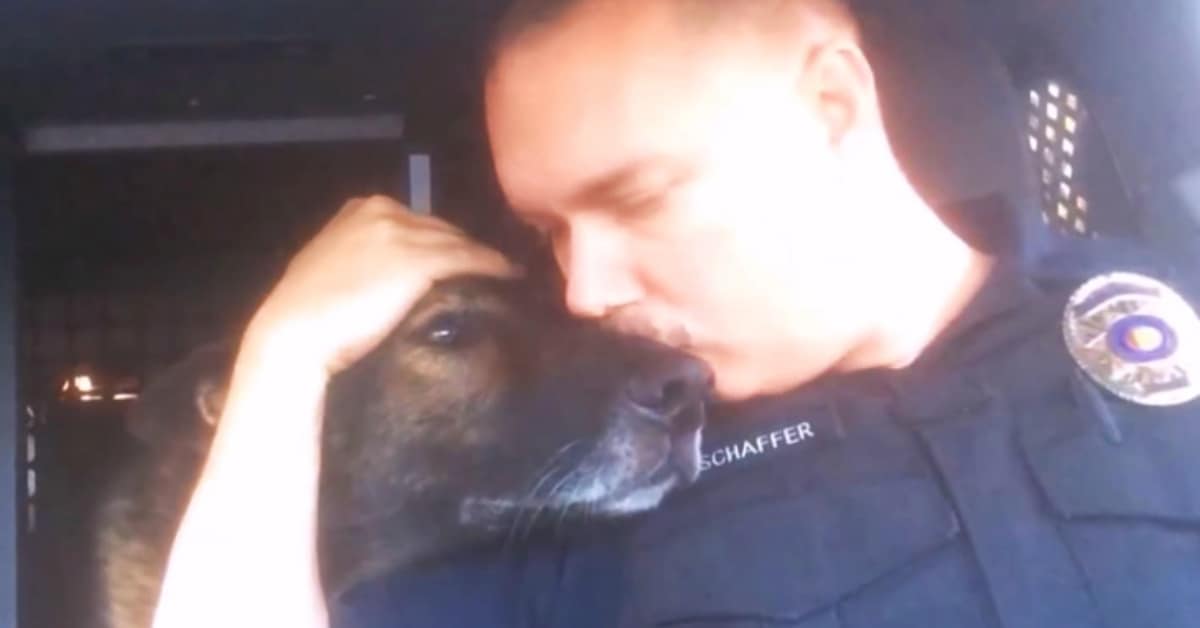 Although they were going to be partners anymore, they weren’t saying goodbye for good. Schaffer adopted Faust after he retired and now he is living in his forever home with his former partner.

Since the dog retired, they continue to do a lot of fun things together. He even went on a trip to California to the Valdez Rocks and they went hiking. 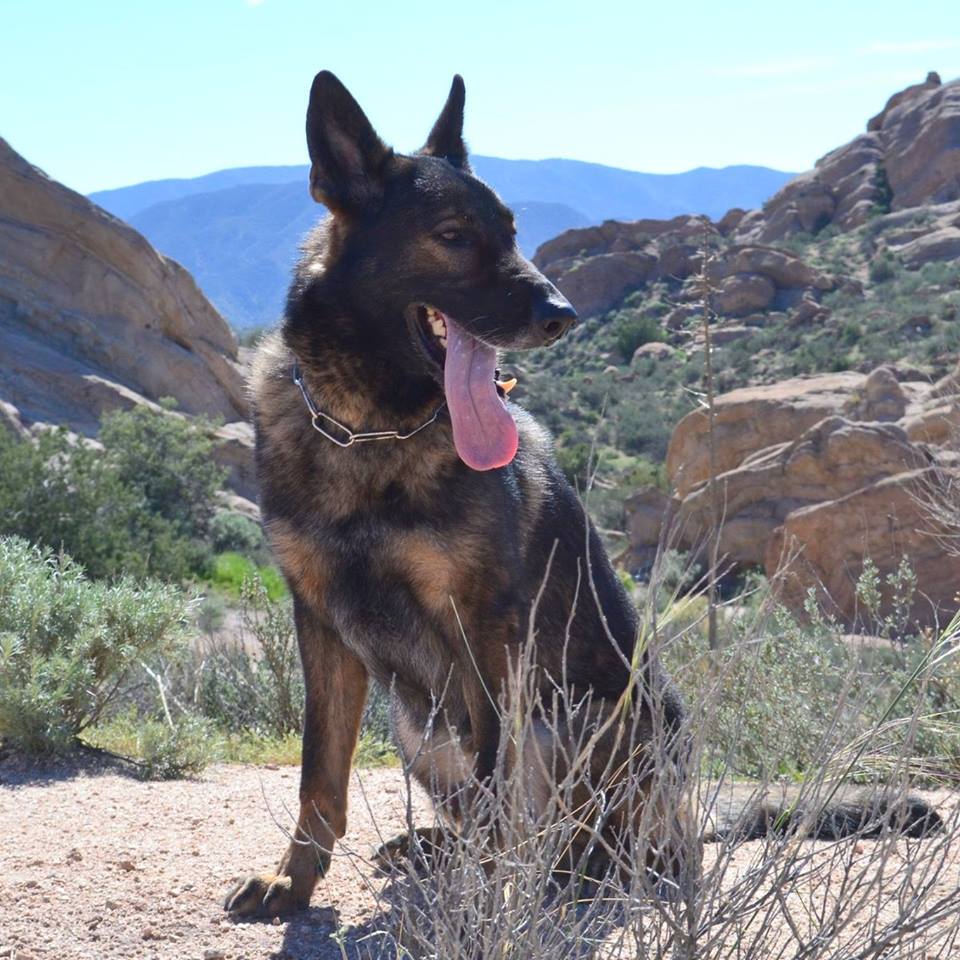 They also play and hang out at the local park with each other. Faust absolutely loves the grass. 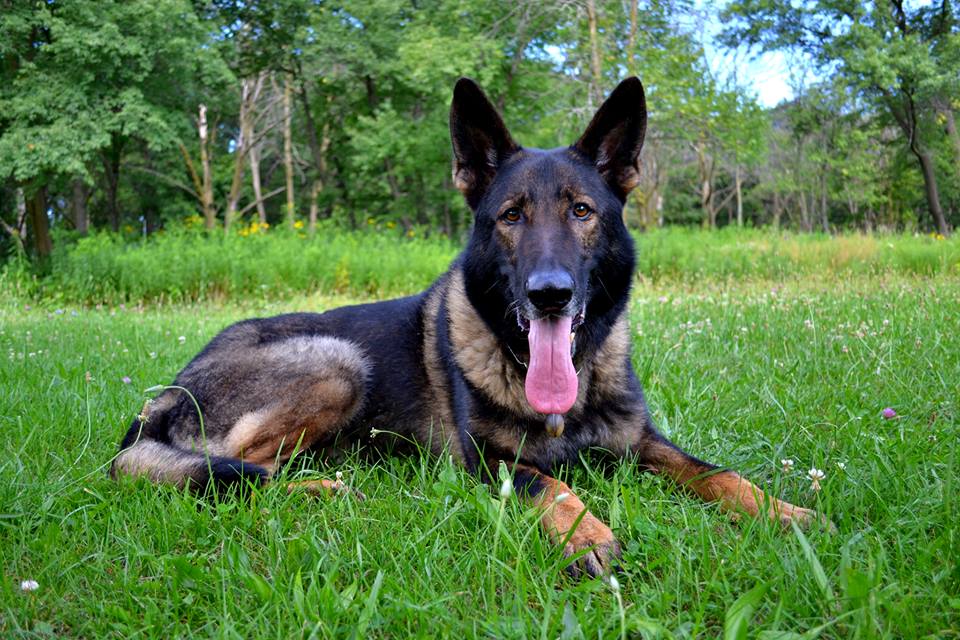 Faust saved a lot of lives while he was working as a K-9 police officer. Today, he is enjoying retirement with the person he loved the most.