Dr. Jerzy Targalski is known for a lot of things. The erudite Pole has several degrees to his name and is often called on by European television for matters ranging from history, to science, to politics, and academia.

In some circles, Targalski may be well known for his intelligence, but to most of the world, he’s just a guy with a cat on his head.

During a recent interview with the Dutch news program Nieuwsuur, one of Targalski’s pet cats decided to join in on the action. The cat climbed up his arm and rested on Targalski’s shoulders.

Then it began licking his ear on live television. 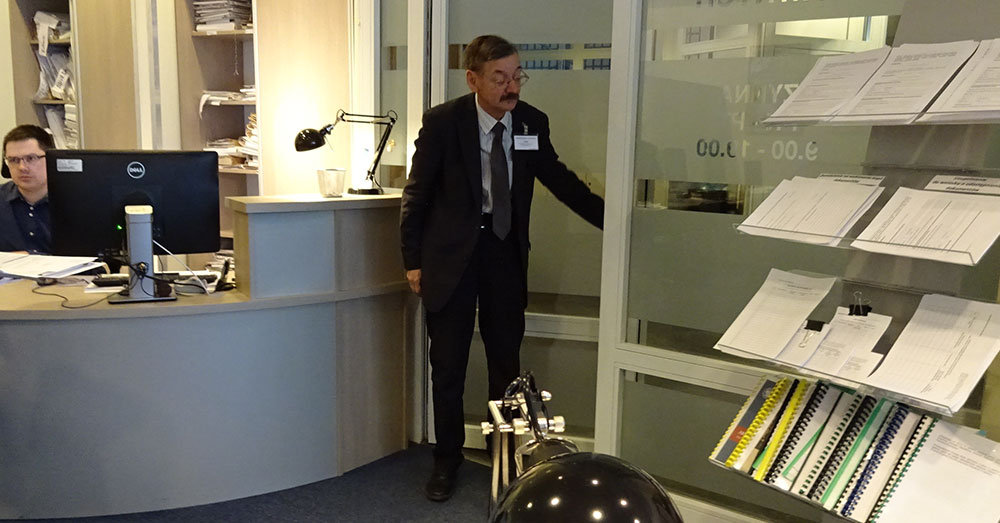 Lisio, as the cat is names, is only one of Targalski’s feline friends, of which the Polish academic has several. He’s not afraid to flaunt his love of cats, either.

According to the Dodo, Targalski’s Facebook page is plastered with pictures of plump pussycats, perhaps each waiting a turn on their owner’s shoulders. 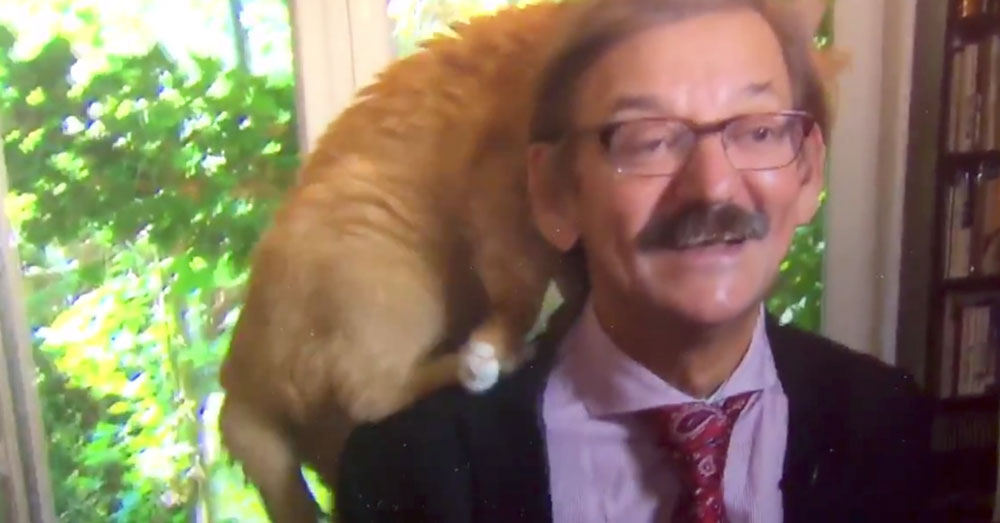 You may have seen Targalski’s work before. His work on the economy of the USSR in the first half of the 20th Century was very well received, as were writings on communism and trade unions, Marxism, Leninism, and Polish history. 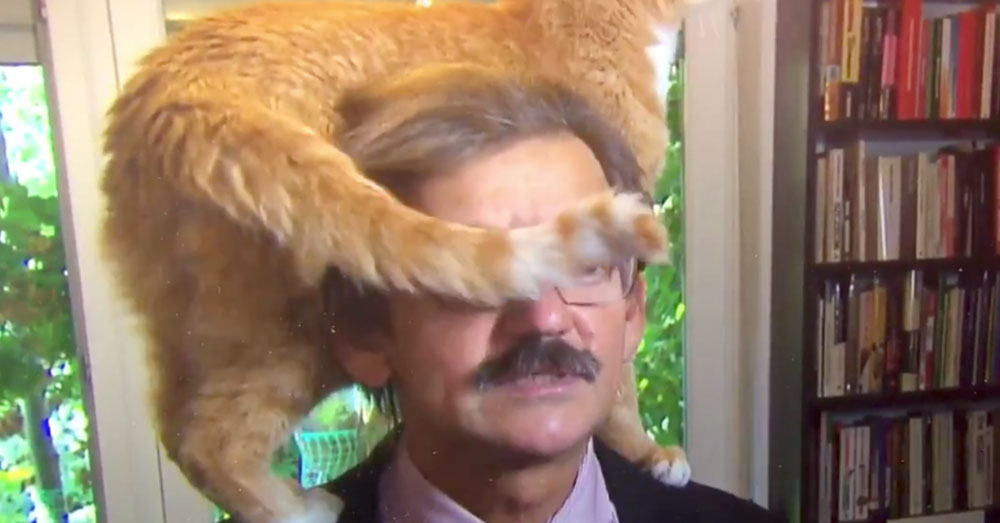 Source: Twitter/Rudy Bouma
Lisio finds a spot to get comfortable.

If you can find Targalski’s name at your local library, then you may be in luck. But if you’d rather just see Lisio climb on him in the middle of a serious interview, watch the video below!