Watch What Happens When A Dog Stranded 2,000 Miles Away From Home Finally Makes It Back?

Imagine being stranded far from your family, with no way to get home. It’s a scary feeling, and one that many pets are forced to face almost daily.

When Jake, a 7-year-old coonhound from Phoenix, Ariz., wound up on the streets of Roaring Spring, Penn., he was understandably anxious. So was his family.

Thankfully, there are plenty of compassionate animal lovers in Pennsylvania, just as there are 2,000 miles away in the American southwest. According to ABC News, Adam Herbaugh was out walking his two dogs when he discovered Jake, and brought the lost dog to the Companion Animal Hospital nearby. 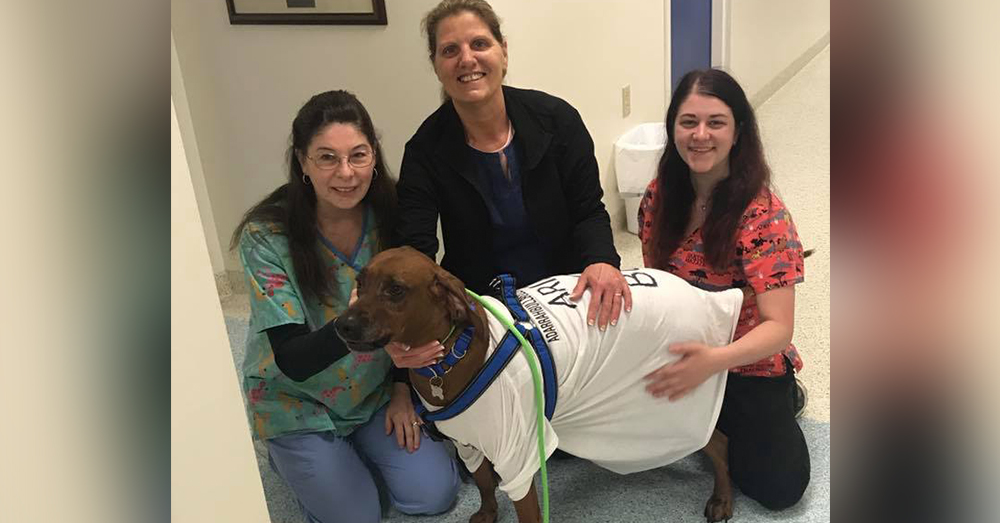 No one is quite sure how Jake made his way to Pennsylvania, but his owners were overjoyed to hear their furry friend was healthy and safe. Bringing their dog home was another issue, however.

They certainly hadn’t budgeted for the trip, and couldn’t afford to pay for his return to Phoenix. But Jake was destined to be reunited with his family nonetheless. 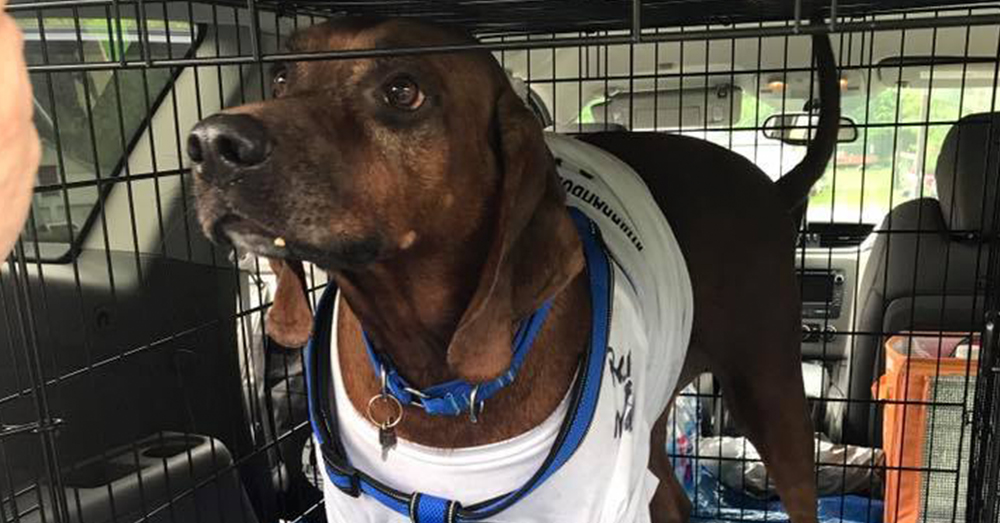 The owners contacted A Darrah Bull Bully Rescue through Facebook. The rescue’s president, Ranae Metz, was astonished, but more than willing to help.

“They said to me ‘you’re not going to believe this, but we have a dog here from Arizona and we immediately thought of you. Can you help us get him home,'” Metz told WTAJ. 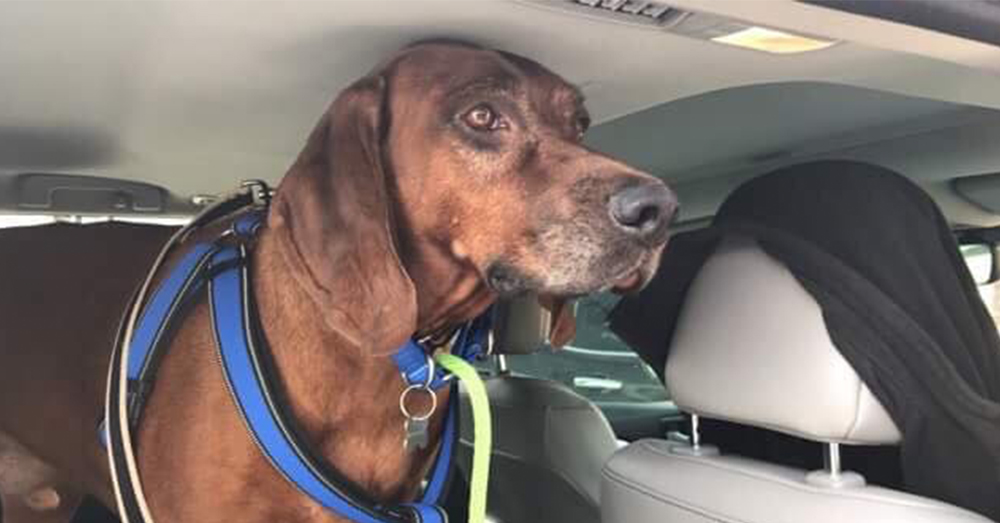 Metz sister, Heather Shaw, is a transport coordinator for the organization and was able to arrange transport volunteers to coordinate Jake’s trip home.

The transport volunteers ordinarily help the the rescue out by moving animals from high-kill shelters to other spaces where they will be cared for and potentially adopted out. In helping Jake, they formed a country-wide relay race. 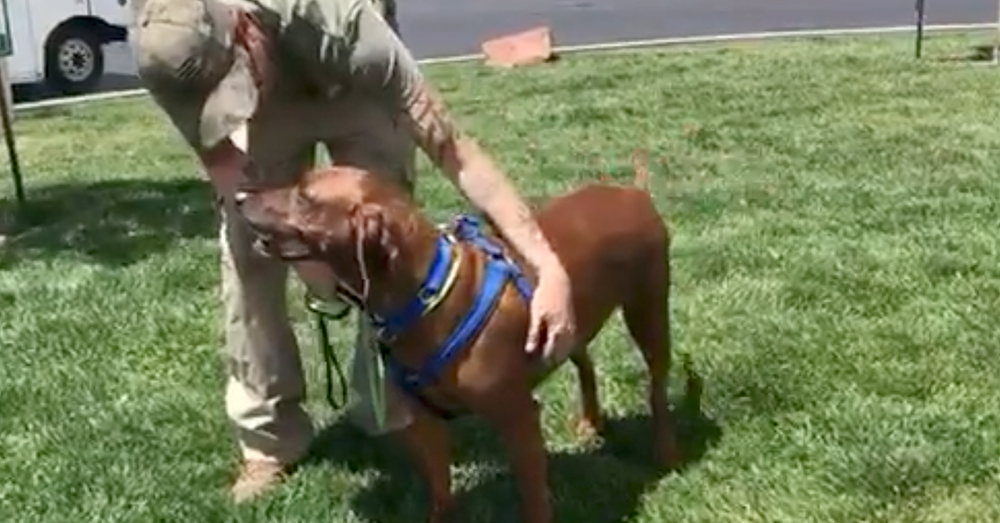 Source: A Darrah Bull Bully Rescue
Jake is reunited with his owner in Arizona.

Twenty volunteers crossed nine states, with a few overnight stops, and got Jake home within 3 days.

Imagine what his family must have felt then!