Why Is This 9-Year-Old’s Blog About Petting Hundreds Of Dogs Going Viral?

Gideon is not one of those people.

Over 300 dogs he been pet by his own hand, and he’s kept verifiable proof of each one. Gideon started documenting the dogs he pet on his own blog, Ivepetthatdog.com with a picture of each next to his happy face, along with a description of the dog, and when the petting occurred. 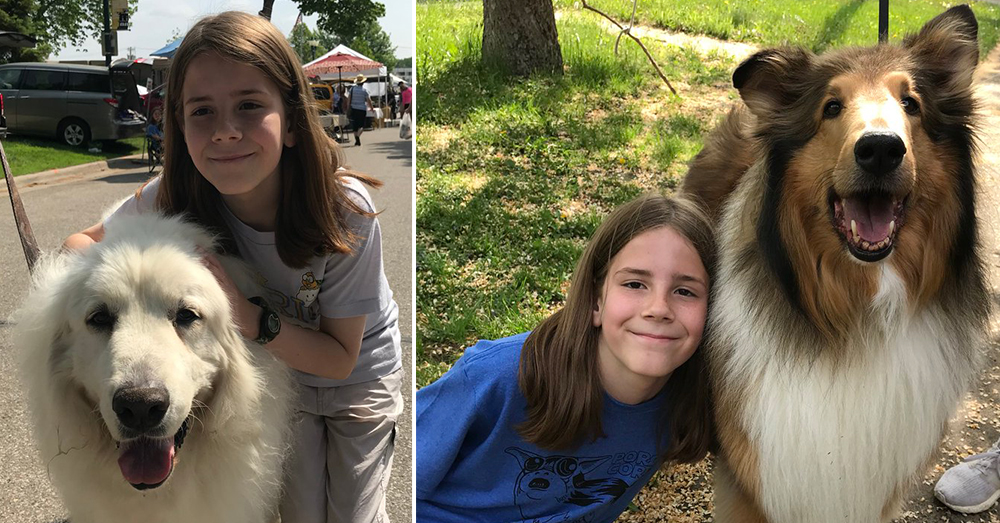 His aspirations have since grown, and he’s alerting thousands to each new furry friend he happens across on Twitter, as well.

I pet Sable. She was a rescue from Oklahoma who was brought to @CedarBendHS and adopted. At first, she was afraid of all people and other animals. But she seemed happy to be pet today! Her caregiver says she is an imp, who takes things and hides them. pic.twitter.com/eWbBd5ygSu

According to Vice, Gideon’s mission began in 2016. Then just 7 years old, he wanted to help homeless dogs find new homes. 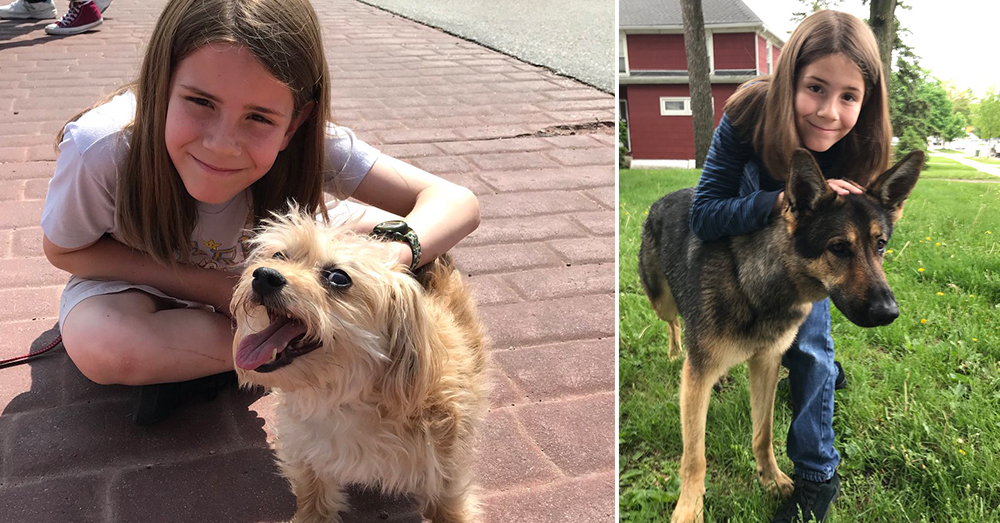 Gideon said he tries to pet at least one dog a day. By the looks of it, he’s quite successful, though he has been turned down once or twice.

“They felt weird that a kid was asking,” he said. “I have to admit, it’s kind of weird for a kid to just come up and say, ‘Can I get your dog on my website?’ I think one of the women said no to the website cause maybe she thinks we’re giving away where she lives or something like that.”

I pet Pepper. He was abandoned at 2 years old after his house burned down. His current caregiver was a neighbor who found him and took him in. Pepper is a “rabbit and squirrel chasing son of a gun.” He is now 15, and can’t go as fast but he still likes to chase. pic.twitter.com/lpyl2fzkk7

Gideon is excited about the attention his canine companions are getting, some even finding new homes, but he’s not the only star of the show. When just starting his blog with pictures of happy animals, it was Gideon’s mother who encouraged him to add more detail, and diversify his approach.

“My mom just thought of the Twitter to give more—how do I say this—to get it more people to visit the website,” he told Vice.

While keeping ivepetthatdog.com up and running, Gideon is in the process of starting up a national Chihuahua fan club as well. Right now it’s just a group of friends connecting on Skype, but the young boy’s social media clout could help him attract hundreds more. 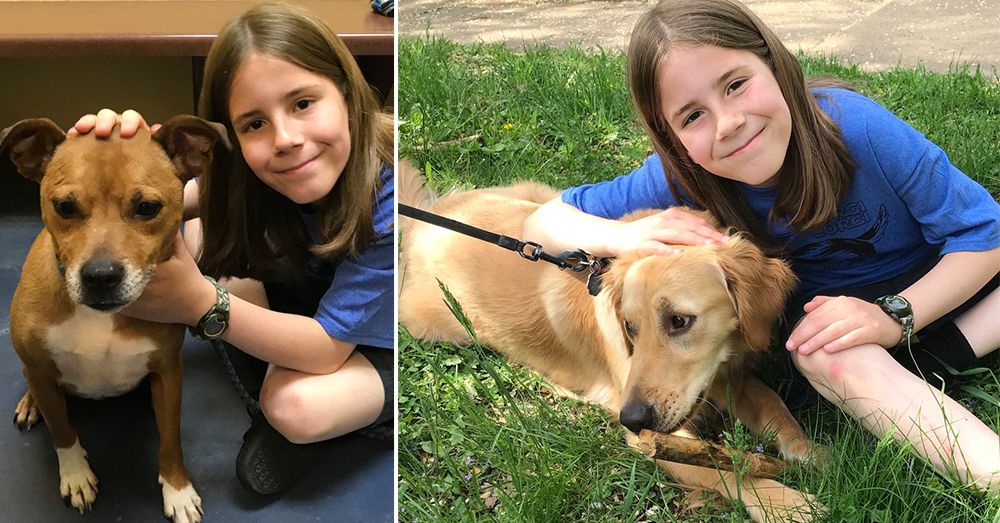 Source: Twitter/IvePetThatDog
Has Gideon pet your dog? Let us know!

As for why he does it all? Gideon says he just loves meeting different dogs.